When Will What Would You Do Season 15 Premiere on ABC? 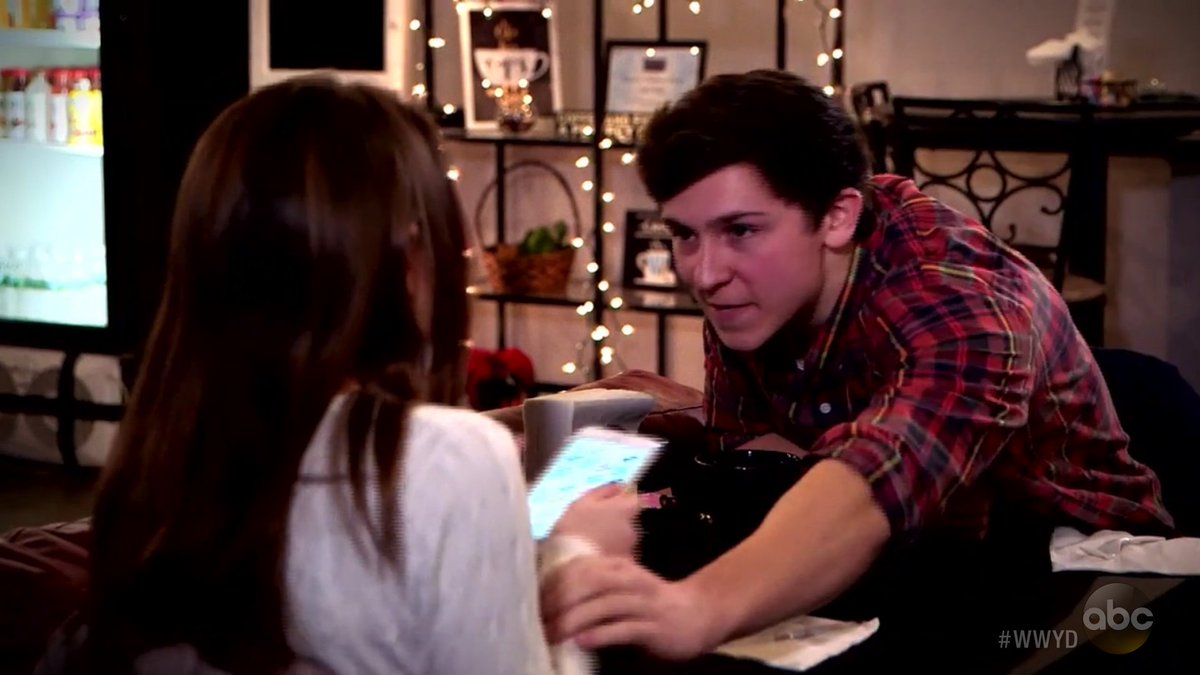 ‘What Would You Do?’, created by Chris Whipple, is a hidden camera reality program which first premiered on ABC on February 26, 2008. Hosted by John Quiñones, this program documents the reaction of regular people when they face a dilemma. Do they take action or do they simply mind their own business, choosing to walk away? Accompanied by Quiñones’ commentary, we get to see how normal individuals take decisions, within split seconds, when confronted with made-up scenarios (unknown to them).

Spanning several episodes and 14 seasons to date, here’s everything we know about ‘What Would You Do?’ season 15.

What Would You Do? Season 15 Release Date:

What Would You Do? Season 15 Host

‘What Would You Do?’ features John Quiñones as the host. Previously employed as a radio news editor and reporter, he is now a news correspondent and anchor. You can see him as a reporter in several ABC News programs such as 20/20, ‘Good Morning America’, ‘ABC World News Tonight’, and ‘Nightline’. He will return to resume his role in season 15 as well.

Of course, there are several actors also featured on the show to enact its various re-enactment scenes. Although most actors appear only in one or two episodes, there are certain names that make recurring appearances. Notable among them are Yuval David, Diana Henry, Vince August, Jeremy Holm, Michael J. Lyons, and Traci Hovel.

What Can What Would You Do Season 15 be About?

‘What Would You Do?’ uses hidden cameras in its format and places actors creating a certain unethical scene in public. This can be any illegal activity or a conflict. Then, the show records and shows the reaction of the nearby bystanders. Do they intervene, do they help the victims, do they stay silent, or do they simply walk away?

These scenes are frequently recreated by altering genders, races, and even apparels of the performers — in order to note the changes in reactions. Quiñones then appears before the bystanders and interviews them about their reactions. The show also features psychologists or other experts who review the recordings with Quiñones and give their inferences.

Let’s now give you a few examples of enacted scenes from the show. In one episode, you see a certain club promoter who is rude and insults people on the face. While some do step up to defend the victims, others stay reactionless.

In another case, a transgender woman serves a regular, loyal customer in a diner. But when she tells him that she was a man before, we see a surprising reaction. The guy begins harassing her. Yet one more enacted scene shows a Muslim woman trying to buy items in a bakery. When the prejudiced shopkeeper throws her out, we get to see mixed reactions on part of the onlookers.

In another instance, cameras record reactions when a group of teenagers harasses a homeless man, when same-sex parents visit a restaurant and are rudely kicked out by the waiter, and when a cafe owner shamelessly insults a breastfeeding mother. We get to see actions of bystanders when several kids vandalize a car, a beggar with Down’s Syndrome is insulted, a poor woman cannot afford to pay for medicines in a pharmacy, and a sketch artist makes shabby paintings of her customers after receiving payment.

Moreover, the format also presents the same scenario by changing the clothing, race, or gender of the actors. For example, one case depicts a girl being sexually harassed by her boss — once in regular clothes and then in a revealing dress. We see, that onlookers react more sympathetically toward the regularly dressed female.

There is this other case where an Asian American woman berates her daughter for getting an A-. This scenario is next presented with an American mother. For gender-related scenes, let’s cite this incident. In a certain bar, a possessive boyfriend is shown accusing his girlfriend of flirting with customers. The genders are then reversed and the reactions are noted.

In season 15, the show will embrace the same format and continue to capture the reactions of people to made-up situations.

‘What Would You Do?’ is an eye-opening show that gives us insights into the current society we are living it. Are we simply individuals who are comfortable in our own selfish lives? Cannot we spare a minute to speak up for illegal, confronting situations going around us? The show makes us think that how some thought processes and judgemental attitudes are engrained deep in our minds, without us even being aware of that. And yes, these are reasons enough to explain why this reality program has been running for such a long time!