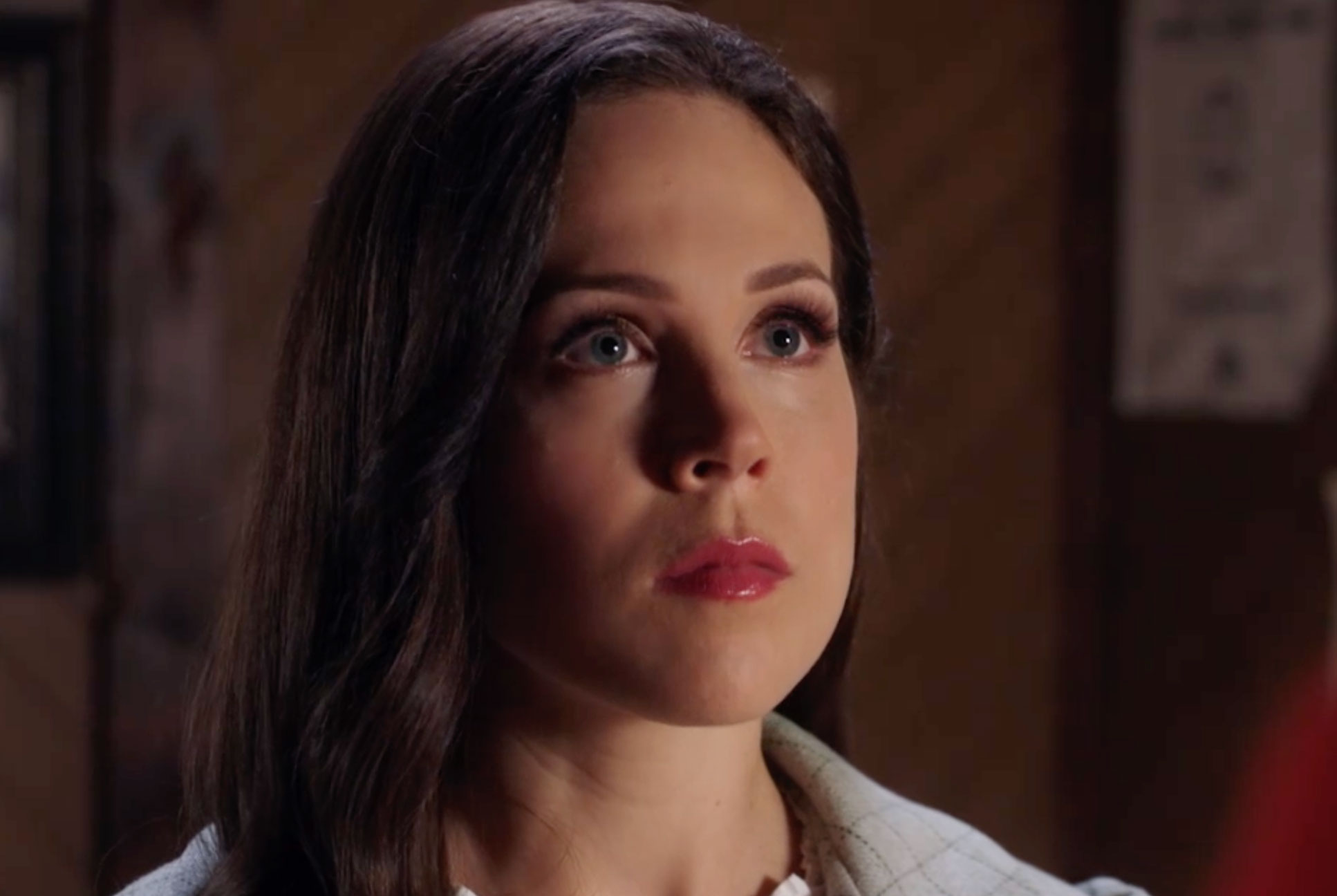 Developed by Michael Landon Jr., Hallmark’s flagship production ‘When Calls the Heart’ is a heartwarming period drama that follows the life of Elizabeth Thatcher, a high-society teacher who arrives in the Canadian frontier community of Hope Valley, formerly known as Coal Valley. Based on the eponymous novel from the ‘Canadian West’ series by Janette Oke, the show begins with Elizabeth adapting to the social life of the Valley, which turns her life around. Elizabeth embarks on an incredible romance with Mountie officer Jack Thornton, which ends in untimely tragedy.

Over eight seasons, the romantic series portrays a compassionate account of how Elizabeth builds her life among the residents and friends in Hope Valley. Initially premiered on January 11, 2014, the show has garnered an astonishing fanbase over the years, referred to as the “Hearties.” The eighth season of the show sees Elizabeth making life-altering decisions and moving forward in life, leaving the viewers curious regarding her future. Since the answers and explanations are locked in the ninth season, fans of the show have been impatient about the upcoming season. Let’s take a look at everything we know about ‘When Calls the Heart’ season 9!

‘When Calls the Heart’ season 8 premiered on February 21, 2021, on Hallmark Channel, with the season finale releasing on May 9, 2021. The eighth season comprises 12 episodes with a runtime of 39–84 minutes each.

As far as the ninth season is concerned, here’s what we know. On May 9, 2021, Hallmark announced the renewal of ‘When Calls the Heart’ for its ninth round. On July 21, 2021, the filming of the season began in Vancouver, British Columbia, with the COVID-19 safety regulations in place. On the same day, executive producer Brian Bird announced that the much-anticipated installment will have 12 episodes. Since new seasons typically arrive early in the year, we expect ‘When Calls the Heart’ season 9 to release sometime in Q1 2022.

A post shared by When Calls The Heart (@wcth_tv)

When Calls the Heart Season 9 Cast: Who can be in it?

When Calls the Heart Season 9 Plot: What can it be About?

The finale of season 8 ends with Elizabeth choosing Lucas Bouchard as her lover over Nathan Grant. After a long-lasting dilemma, Elizabeth seeks the help of her best friend Rosemary to choose her romantic partner. Rosemary’s words of wisdom inspire Elizabeth to make a decision and put an end to the love triangle. She sees Nathan and tells him that she isn’t in love with him but was just trying to fill the void that Jack’s death left in her life. The next day, Elizabeth meets Lucas to disclose her decision, and they run into each other’s arms and kiss.

In season 9, we will see Elizabeth in a new phase of life which she is now sharing with Lucas. On the other hand, Nathan’s life may take a new direction. It would be interesting to see if his charm attracts someone else in the Valley. We are likely to see more of Rosemary in her editor’s role, whereas Hickam will have new responsibilities in the oil business, given Henry’s absence.

Season 9 will also give clarity on Faith’s predicament as Carson goes to Baltimore to take up his surgical fellowship. Henry, who sets out to an unknown destination, might return with a surprise for the residents of Hope Valley; this could have something to do with Abigail. Wyman Walden may be hanging around for a little longer for the construction of the factory. However, this could very well disturb the rhythm of Hope Valley.