When Does Find Me in Your Memory Episode 17 Come Out? 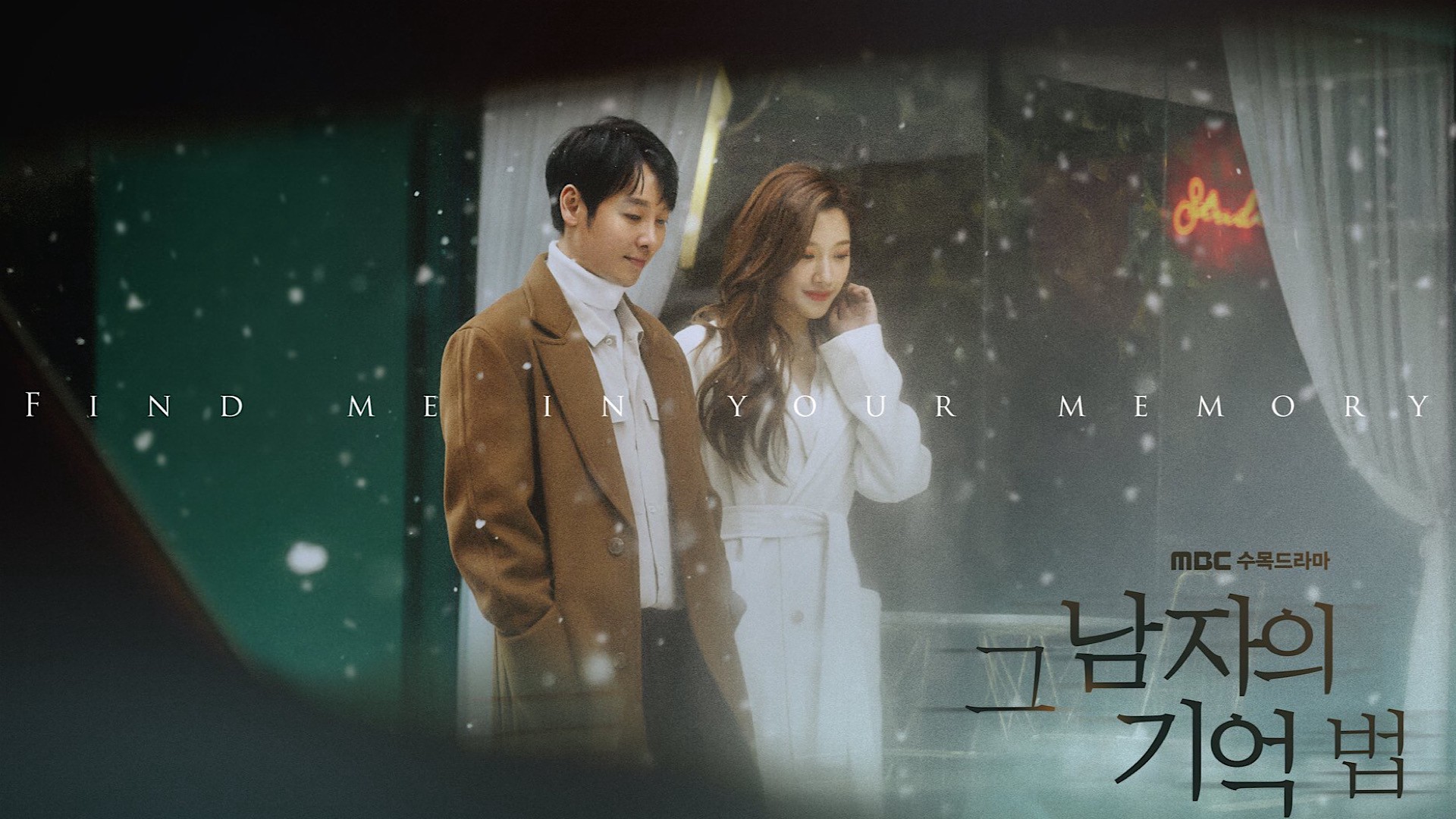 Premiering with its first episode on March 18, 2020, ‘Find Me in Your Memory’ is a fantasy romance Korean drama that piqued the fans’ interest from the very beginning. Written by Kim Yoon-Joo and directed by Oh Hyun-Jong, the series stars Kim Dong-Wook and Moon Ga-Young in the lead roles, with K-pop boy group UP10TION member Lee Jin-Hyuk also making an appearance.

‘Find Me in Your Memory’ is a series that revolves around the relationship between Lee Jung-Hoon – a news anchor with a condition called hyperthymesia, which allows him to remember everything that has happened in his life – and Yeo Ha-Jin – an actress, model, and influencer with more than six years of experience who has forgotten her past as a defense mechanism.

In the last few episodes, we saw Ha-Jin and Jung-Hoon’s past connection and them striking a deal about “dating” for the public eye. The two formed a strong bond when Ha-Jin finds herself with a stalker that sent threatening letters containing photos of the two together with his face scratched out to Jeong-Hoon, and he gets concerned about her safety.

The two further seem to grow close after Jeong-Hoon is there to support Ha-Jin after she is discouraged about her work. And the fact that she is there to try and comfort him after the tragic loss of his mother appears to be showcasing just how much they care for each other.

With the last episodes giving us suspects as to who her stalker could be and ending with a cliffhanger of him making an appearance, ‘Find Me in Your Memory’ is all geared up to release its 17th episode.

Find Me in Your Memory Episode 17 Release Date: When Does it Premiere?

‘Find Me in Your Memory’ episode 17 will premiere on April 16, 2020, on MBC in Korea at 21:00 KST, i.e., 5:00 a.m. PST. The show usually releases four episodes each week on Wednesdays and Thursdays at the same time slot with two back to back episodes on each day, but due to Korean election results, the episode won’t be aired on April 15, 2020.

Where to Watch Find Me in Your Memory Episode 17 Online?

‘Find Me in Your Memory’ episode 17 will be available to stream online on Rakuten Viki.

Find Me in Your Memory Episode 17 Spoilers

Now that Ha-Jin and Jeong-Hoon seem to be casual and comfortable with each other, episode 17 is expected to develop their romantic storyline, while also taking us one step closer to revealing the real identity of her stalker. Characters like Ha-Kyung and Tae-Eun, along with Park Soo-Chang and Director Ji, will have a significant role in the narrative of the show.