When Does ‘Niall Ferguson’s Networld’ Come Out? 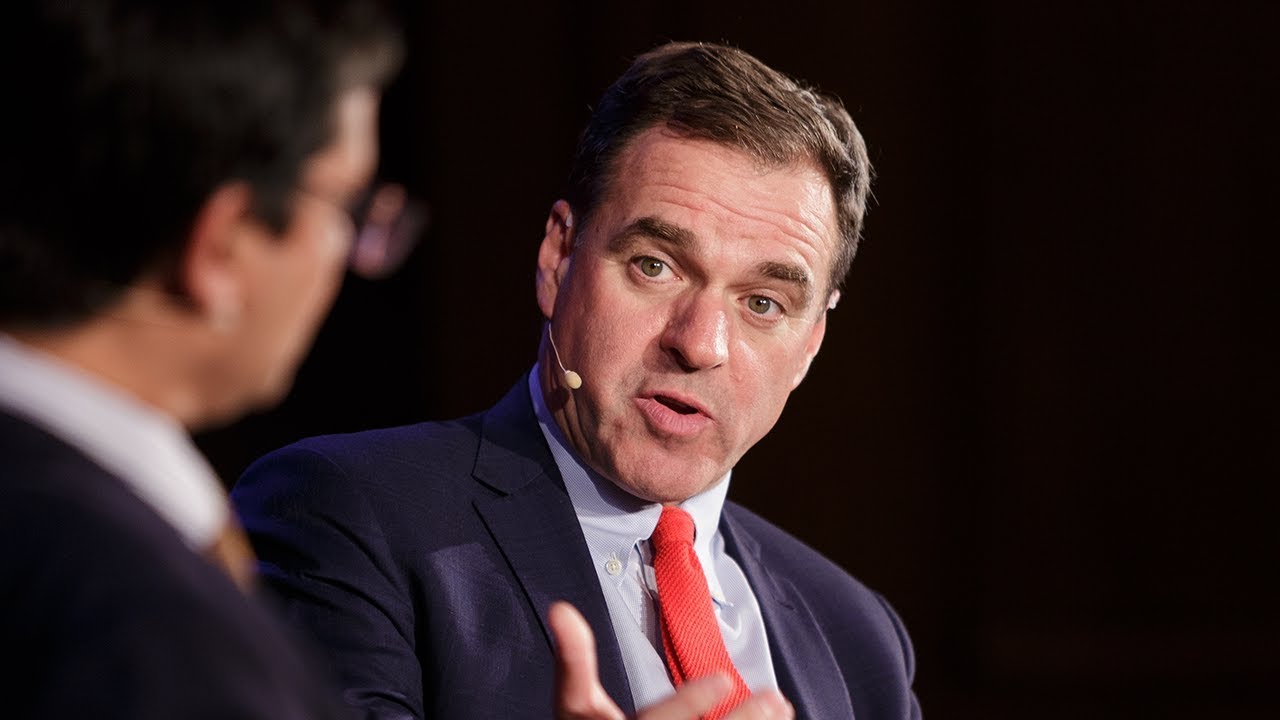 The current contemporary era is ruled by social media. With Facebook, Twitter, Instagram, Snapchat and TikTok dominating every second of our lives, it sometimes makes us question the ethical and legal implications of this trend. But in order to understand the results, we must first go back to the roots. And PBS’s documentary, Niall Ferguson’s Networld, does just that. It delves into the origins of social networking, whose roots, surprisingly, can be traced back to several centuries.

So when does this revealing docuseries premiere and what does it hold in store for viewers? Let’s find out.

Niall Ferguson’s Networld Season 1 Release Date: When will it premiere?

Niall Ferguson’s Networld season 1 is slated to premiere on March 17, 2020, at 8/7c on PBS. The first installment of the limited series will consist of three episodes. Each episode will span a run-time of 60 minutes.

Who is the host of Niall Ferguson’s Networld?

As evident from the name, the docuseries is hosted by Niall Ferguson himself. The super-talented and brilliant historian, professor, and writer is a genius when it comes to international history, economic and financial history and British and American imperialism.

Ferguson has authored fifteen books to date, the most notable of them being The Pity of War, The House of Rothschild, Empire, Civilization and Kissinger, and 1923-1968: The Idealist (winner of the Council on Foreign Relations Arthur Ross Prize). Ferguson is additionally a gifted filmmaker, who has won an Emmy for his PBS series The Ascent of Money. His New York Times Bestseller, The Square and the Tower, which was published in the U.S. in 2018 forms the backbone for the three-part television adaptation, called Niall Ferguson’s Networld.

What is Niall Ferguson’s Networld about?

Niall Ferguson’s Network is based on Ferguson’s book, ‘The Square and the Tower: Networks and Power, from the Freemasons to Facebook’. Bringing in a unique combination of history and network science, the docuseries narrates how the earliest attempts of Silicon Valley to create a connected, utopian world failed miserably. But instead, it gave rise to a movement that entwines insecurity, anxiety, fake news propaganda, and manipulation of facts — SOCIAL MEDIA in short.

Interestingly, the show also documents how contemporary social networking craze is closely linked to our history, several centuries back. Ferguson examines the effect of the 17th-century witch hunt, the American Revolution and the ambitions of George Orwell in 1984 — as they cumulatively culminated into modern social media channels, technological advancements, and cultural movements. The story is unveiled through detailed interviews with network theorists, social scientists, and data analysts.

PBS sheds further light on the concept of the documentary in its official description, which says: “Reviewing classic experiments and cutting-edge research, Ferguson demonstrates how human behavior, disruptive technology, and profit can energize ideas and communication, ultimately changing the world.”