When Does Shameless Season 10 Episode 5 Start? 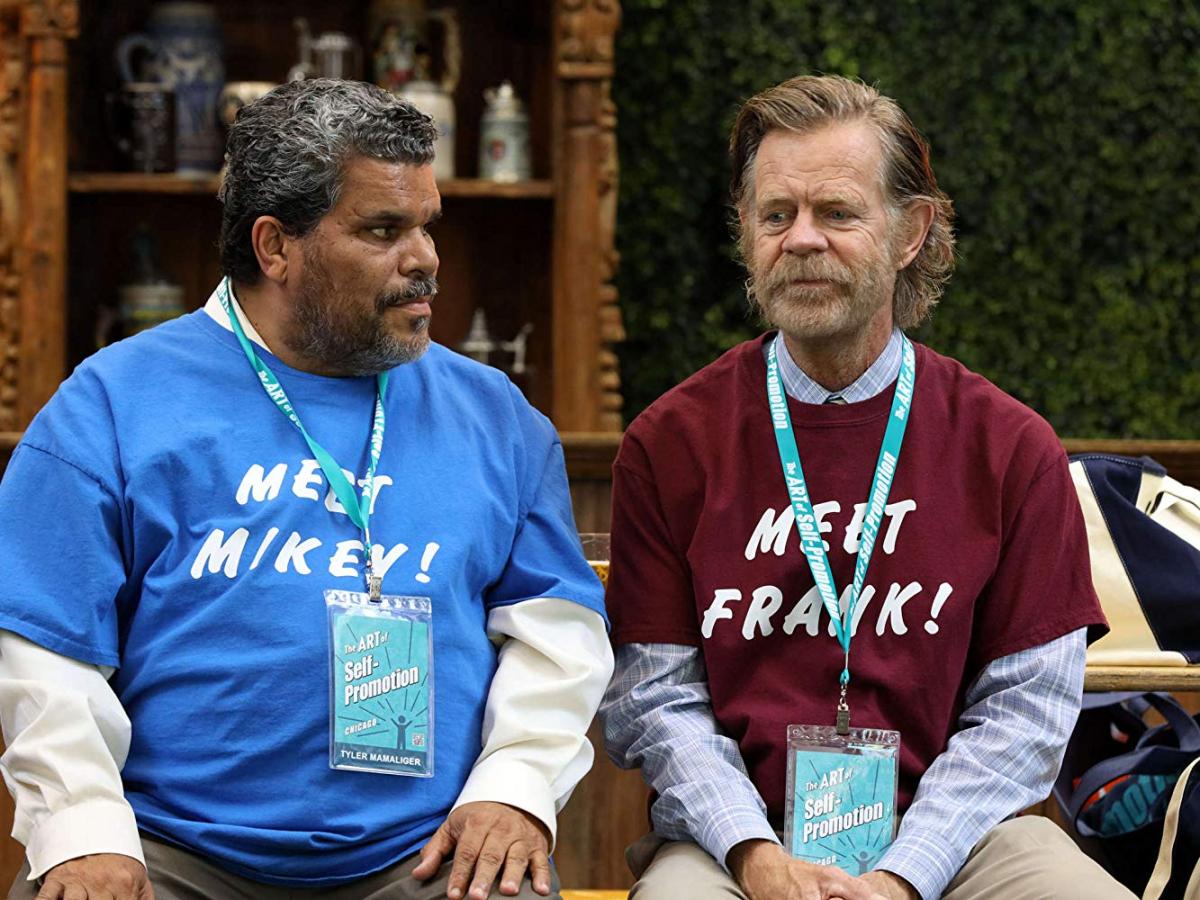 ‘Shameless’ is one of the best series on Showtime, not to mention being the longest-running show on the channel. Based on the UK show of the same name, the American version has been created by John Wells. Set in the projects of Chicago, we take a look at the Gallagher family in the center of things. The members of the family try to hold themselves together as they face several situations, many of which arise due to financial hardships.

The head of the Gallagher family, or the patriarch, can barely keep things in check, prompting his daughters to take control. Over the seasons, ‘Shameless’ has told us various instances in the family’s life, and the latest season welcomes a new member to the Gallagher family. Lip can be seen taking care of his baby as various family secrets and tensions start to rise to the surface in the tenth season. This is where Episode 4 picks up from. However, before we tell you what unfolds in the latest episode, let us tell you where you can watch the upcoming fifth episode of the show.

Shameless Season 10 Episode 5 Release Date: When Will It Premiere?

‘Shameless’ Season 10 Episode 5 is slated to air on Showtime on December 8, 2019, at 9 PM ET. Titled ‘Sparky’, the episode comes from Philip Buiser. William H. Macy is supposed to direct the episode, and it will be interesting to see how the actor who plays the role of Frank Gallagher, will perform when he is in the director’s chair.

Each new episode of the show is supposed to release after seven-day intervals. Going by that schedule, the 12 episodes of Season 10 are expected to finish airing by February 2020, after having started airing on November 10, 2019.

Every new episode of ‘Shameless’ will be available on Showtime because the series belongs to the network. Those who subscribe to the network will be able to watch the show with the most ease. In the event that you do not have a Showtime subscription, don’t let it get you down. You can still watch the series through a couple of methods. Adding the Showtime pack to your Hulu or Amazon Prime platform for an additional charge will allow you to access all of the platform’s content.

Showtime, which is owned by CBS, is available even if you do not have a satellite or cable subscription. A trial period is offered to subscribers, which lasts for a week, after which, they are charged for the services. There are many other options that users can choose to explore, as they try and access Showtime through other providers including Apple Tv App, AT&T Tv, Fubo Tv, The Roku Channel, Sling, and YouTube Tv.

This mostly covers the places where you can watch ‘Shameless’, but if you feel the need for a more comprehensive and detailed guide, check it out here.

Episode 4 of Season 10, titled ‘A Little Gallagher Goes a Long Way’, continues exploring the various problems and situations the family members find themselves in. The episode starts with the patriarch of the family, Frank, who pulls hustles with his friend. The two decide to go on a spree, taking advantage of businessmen and conventions, before Frank’s friend tells him that he should go to prison since he is ill and cannot afford healthcare on his own. He deliberately picks and altercation with a cop, but before leaving, he urges Frank to never stop drinking. Thus, there is a melancholic air of sadness established right from the start.

Meanwhile, Lip, the new father, has his share of difficulties. He joins the group for new mothers and finds himself becoming friends with the group’s leader. However, he is still tense about handling his child and protecting the baby at all costs. That being said, the new group is beneficial to him in many ways because the mothers all offer to help Lip out in one way or the other. Besides, the new episode also sees Tami back home. The reappearance of the baby’s mother is sure to bring Lip a sense of relief.

Debbie, who has currently taken on the responsibility of leading the Gallagher family, goes through her own journey where she wants to reach out to her baby’s father. However, upon going over, she learns that he is dead. Moreover, there is a question of insurance that should have gone to Debbie and her kid. However, the deceased man’s current wife seems to have received it and is in no mood of turning it over. This will definitely result in more drama as Debbie is not in the habit of letting things go.

Lastly, we have Liam, who is still trying to track down his family roots. He ends up discovering some members and goes to the service for his great aunt Addie. However, Liam has a falling out with his friend who was helping him track down the family. Perhaps things might take a turn for him. Though Mickey and Ian’s stories are not touched upon, Ian is slated to have a hearing, which means we might see him outside the prison in an upcoming episode.