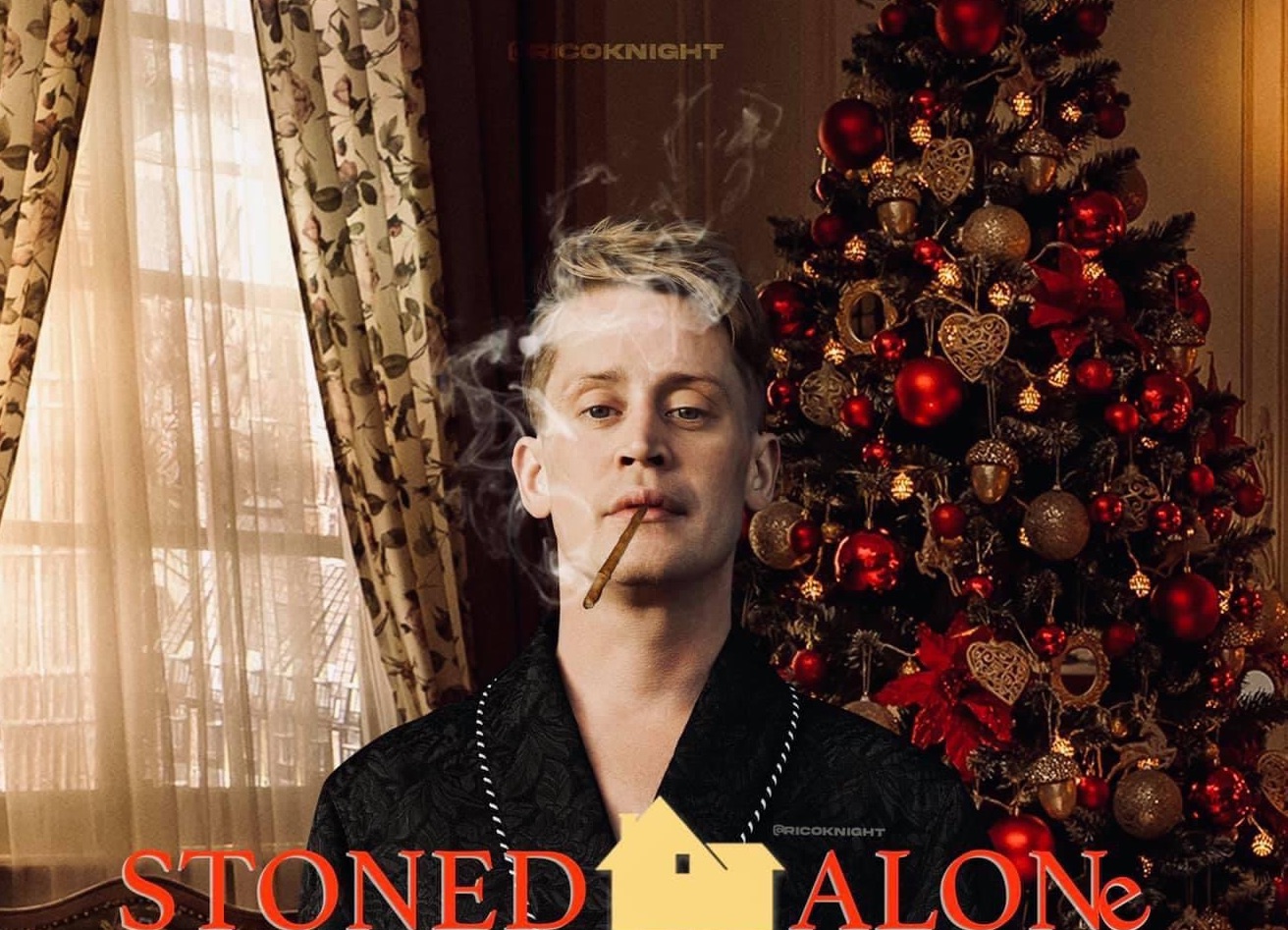 ‘Stoned Alone’ has succeeded in making headlines again! Well, we had heard in July 2018 that Fox would start production on this movie, which happens to be a parody of ‘Home Alone’. Well, although no official release date has been revealed yet, there was a massive buzz on Christmas Eve when a fan Tweeted that the film is scheduled to release on Netflix on December 25, 2020.

But don’t get too excited. The news turned out to be fake. This was just one of the pranks played by fans on desperate families who want some respite during these troubling times. Now, as far as ‘Stoned Alone’ is concerned, we have not heard of any updates about the film since its announcement in 2018. But as per sources, the movie is very much in production. ‘Stoned Alone’ revolves around a twenty-something weed growing loser who plans a holiday ski trip but ends up missing his flight. So he decides to spend his days getting high and soon becomes a victim of paranoia.

When Deadline confirmed that the film has been commissioned, it said: “Ryan Reynolds will produce through his Fox-based Maximum Effort production banner, with and Maximum Effort’s George Dewey executive producer.” Now, the next question is, if ‘Stoned Alone’ is indeed happening, when will it premiere? Will it actually drop on Netflix? Let’s get started.

Since its original announcement in 2018, there has been really no concrete updates on when the flick will release. And now, considering the uncertain production environment in Hollywood, thanks to the pandemic, there might be more delays in the final release schedule. Again, since the movie is holiday-themed, it will definitely make a Christmas premiere — just like its predecessor, ‘Home Alone’, which was released during the 1990 holiday season — following which it spawned two sequels and made a star of Macaulay Culkin. But certainly, ‘Stoned Alone’ is not gracing our screens this year. If things fall in place without any disruption in the coming months, we can expect ‘Stoned Alone’ to release on Netflix sometime in December 2021. We cannot say for certain that it will drop on Netflix but there its a high chance of it being made available digitally. We will update this section as and when we get an official confirmation.

Read More: Where to Stream The Carrie Diaries?