When The Good Doctor Will Return to ABC? 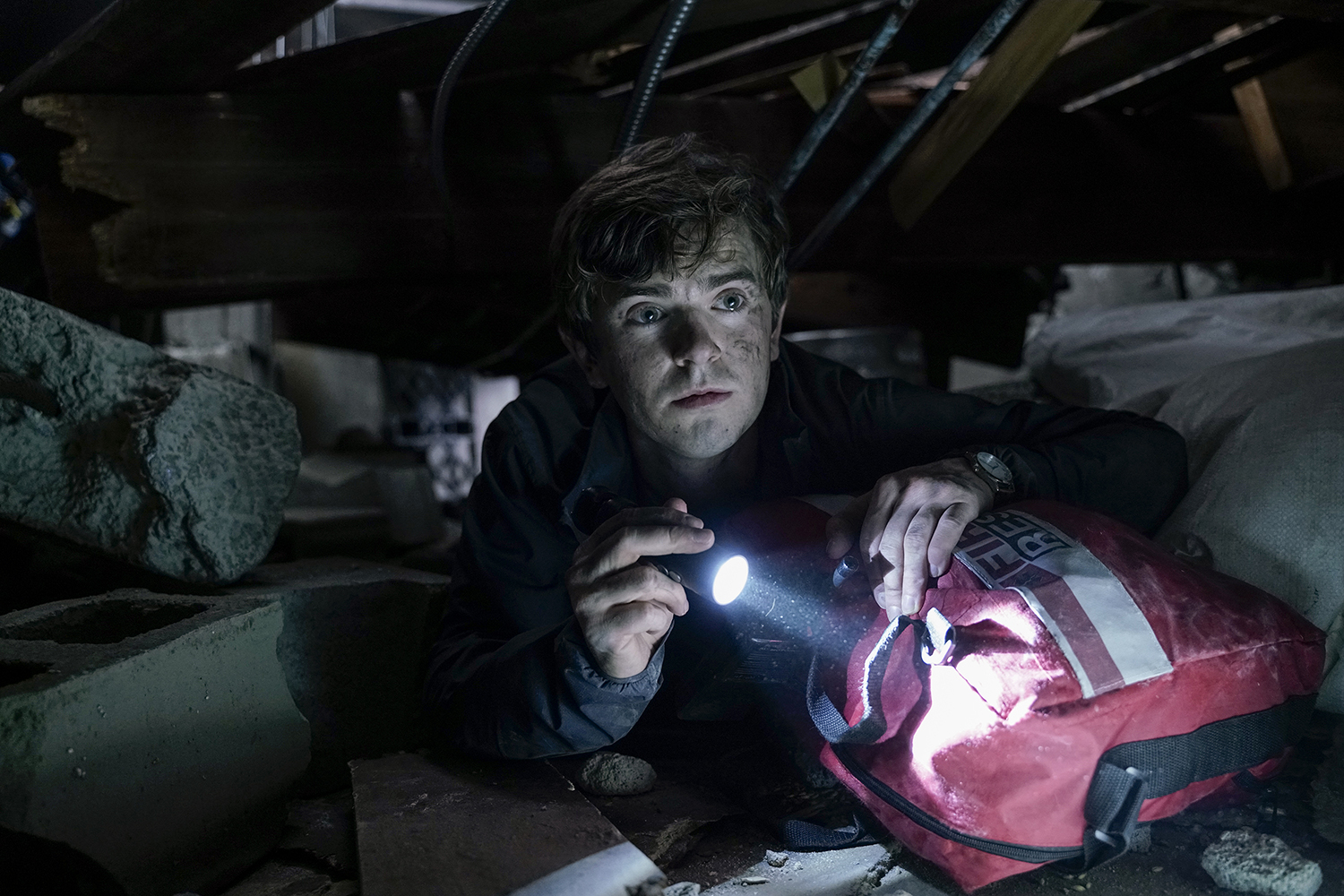 Created by David Shore, ABC’s popular medical drama ‘The Good Doctor’ revolves around Dr. Shaun Murphy, a talented young surgical resident at the fictional San Jose St. Bonaventure Hospital, as he deals with the extraordinary challenges that come with being an autistic person with savant syndrome, all the while wading through the social and cultural norms that he often doesn’t understand in his personal and professional lives. Shore, who previously made ‘House’, clearly has an understanding of how to create complex and troubled protagonists who happen to work as medical professionals. The Good Doctor’ premiered on September 25, 2017, and has aired three seasons to date. If you are wondering when the next season is coming out, here is what we know.

The Good Doctor Season 4 Release Date: When Will It Premiere?

In February 2020, while the series was still airing its previous season, ABC confirmed that the show has been renewed for season 4. “The Good Doctor has been a cornerstone on Monday nights and is one of those special heartfelt series that fearlessly tackles inclusivity,” Karey Burke, president of ABC Entertainment stated. “David Shore’s thoughtful storytelling, combined with an incredible cast led by Freddie Highmore’s nuanced performance as Dr. Shaun Murphy, are what have made this series a breakout hit over the past three seasons, and I’m excited to see where they take us next.”

#TheGoodDoctor is returning for Season 4 AND there’s still new episodes left for Season 3!? This is the BEST DAY EVER. pic.twitter.com/WCsr4lbbOF

The show was supposed to go into production on August 10, in Vancouver. After the cast got there, they took all the necessary steps mentioned in the COVID guideline, which included 14-day-long social isolation. On July 31, the show abruptly let go of all its crew members. It later came out that there was a dispute between the showrunners and the crew in Vancouver about the stringent COVID laws. Sony TV, which produces the show, along with other studios, implemented rules ensuring rigorous testing, while the local unions wanted them to test a lot less. This proposal is not without merit. The number of active COVID cases had fallen in British Columbia sharply.

On August 14, it was reported that a deal has been finally made between the US studios and the BC Union bodies, and the shooting for ‘The Good Doctor’ and other shows will begin soon. ‘The Good Doctor’ season 4 is set to release in fall 2020.

The Good Doctor Season 4 Cast: Who can be in it?

After Shaun and Carly’s breakup, it was revealed that Nicole is leaving the show. With Dr. Neil Melendez’s death on the season finale, original cast member Nicholas Gonzalez is also making his departure.

The Good Doctor Season 4 Plot: What can it be about?

The final episode of ‘The Good Doctor’ season 3 pretty much changed the status quo on the show. A massive earthquake hits a brewery where Melendez, Glassman, and Lea are present for a fundraiser. Park and Lim are unable to save their troubled teenage patient Casey, whose death deeply affects Park, who makes the decision to go back to Arizona to his family. Melendez dies from the internal injuries he sustained during the brewery collapse, but not before he and Claire tell each other how they feel. Lea realizes that she truly loves Shaun and they kiss.

In season 4, expect Shaun and Lea’s relationship to receive a major focus. We might also find out if Park indeed goes back to Arizona. Melendez’s death might also have a significant impact on the season. There are also reports about season 4 premiere having two parts and dealing with the COVID outbreak.

Read More: Where is The Good Doctor Filmed?