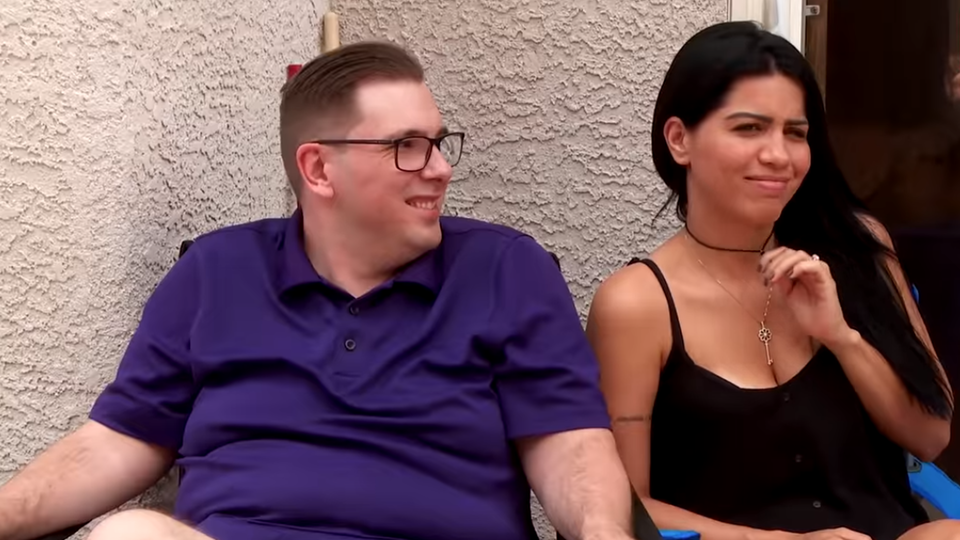 ’90 Day Fiance’ takes us through the romantic journeys of couples who fall in love, surpassing international borders. One partner arrives in the US on a special visa, which is valid only for 90 days. Now, within this span, the couples have to tackle cultural differences and family disagreements in order to prove that they have what it takes to say the final vows.

The latest, seventh season of the show carries the story forward and we meet seven couples who have only two choices — get hitched before the visa expires or go back home.

’90 Day Fiance’ Season 7 finished airing its eighth episode on December 22, 2019. So, what lies in store for these couples in the upcoming episode? Let’s take you through where and how can you watch episode 9 of ’90 Day Fiance’ season 7.

90 Day Fiance Season 7 Episode 9 Release Date: When Will It Premiere?

’90 Day Fiance’ season 7 episode 8 is titled ‘Cheers to That’. Well, as you can guess, in this episode, there is a lot of alone drinking — coupled with strippers and good doses of Irish coffee!

A weeping Natalie is dejected when her mum again insults her for not having kids now. Mike attempts to comfort her but she tells him that she wants them to be alike — so that their future children don’t get confused after seeing that their parents are so different. For instance, she wants changes in his eating, as well as, religious beliefs.

On the other hand, Michael and Juliana enter a rock climbing gym with his two kids — with CeCe pointing out that Juliana resembles a student from high school. According to Juliana, she wants to be more independent as she thinks her modeling career is not a permanent professional option. She even believes that her aim of becoming independent triggers Michael. Meanwhile, Michael says that he does not want a prenup any longer.

Next, Angela and Michael face yet another challenge when the latter’s visa application is rejected. Angela expresses her disappointment, saying, “I feel like somebody hit me in my damn belly. I really can’t comprehend it.” But she wants to bring him to the US at any cost.

Robert and Anny are still dealing with their weak financial condition. However, Robert and his son Bryson try to cheer Anny up by surprising her with a birthday cake. But Anny has different plans — she wishes to visit a strip club.

Tania is on her vacation in Costa Rica, fully enjoying herself and indulging in flirting while doing salsa. Syngin has coffee, which is laced with Jack Daniels and gets him singing. He mows the lawn, cuts weeds, and has tiramisu with Tania’s mother Missy.

Mursel deals with his mum and sister’s dislike for Anna. But since he cannot convince them, he tells Anna that they won’t be able to marry and he should go back. On the other hand, Jasmin and Blake have a get-together with Blake’s friends, where Jasmin admits that she does not want a profession but just wishes to be a good mom.

Finally, Mike goes on a walk on the roads with a red Solo cup while Anny and Robert finally visit a strip club. The next morning they cure their hangovers and have a disagreement over Anny’s choices. Tania conveys to her friends that she wants to head out and look for cute guys.

Well, that’s all! The last episode did see a lot of drama. We hope for more to come in the next week’s episode the coming Sunday!