When Will 90 Day Fiancé: The Other Way Season 3 Release? 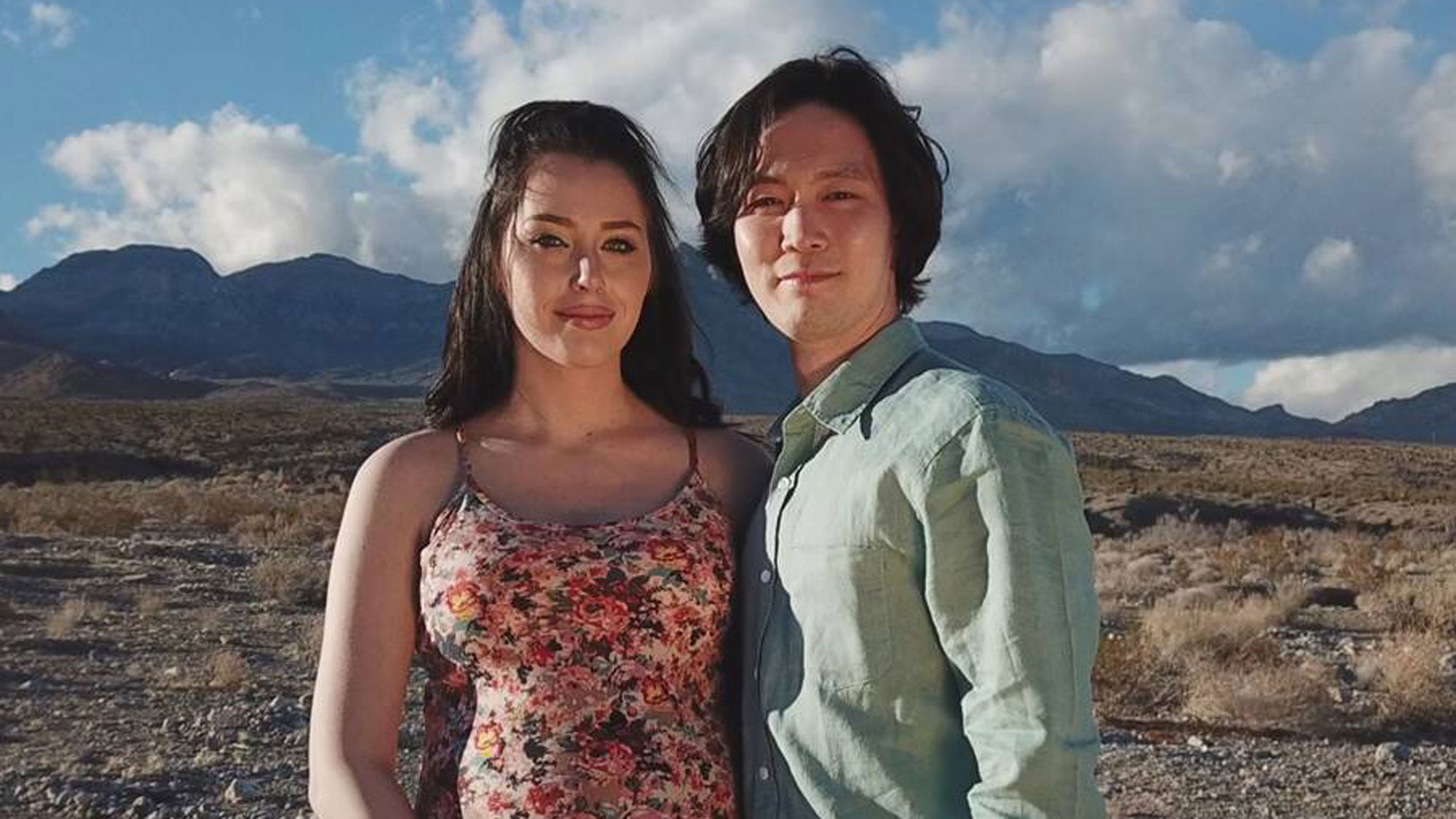 ‘90 Day Fiancé: The Other Way’ is a spin-off of the hit reality television series called ’90 Day Fiancé,’ which follows couples that have applied for or received a K-1 visa and have 90 days to marry each other. This spin-off shows the whole process “the other way,” wherein the U.S. citizens move to the home country of their fiancé. Created by Sharp Entertainment, the show first premiered on June 3, 2019.

The original show already received much hype and popularity, paving the way for the success of this series, especially among the genre fans. Romantic relationships being tested is one of the most popular subjects in entertainment, especially on reality television, where it is spicier. This brings us to the obvious question: will there be a ‘90 Day Fiancé: The Other Way’ season 3? Here is what we know!

Regarding the renewal of season 3, no official announcement has been made yet. However, taking into account the great response from the fans and steady viewership, TLC may recommission the show for the third season. If and when that happens, we can expect ‘90 Day Fiancé: The Other Way’ season 3 to release sometime in 2021.

Two couples who you may recognize from season 1 are Jenny (Palm Springs, California) and Sumit (New Delhi, India) and Deavan (Salt Lake City, Utah) and Jihoon (Seoul, South Korea). If there is a third season, we will most likely see a new set of people, although there is a possibility of seeing a few of the couples who feature in seasons 1 and 2.

What can 90 Day Fiancé: The Other Way Season 3 be About?

How many people would be brave enough to leave the life they have always known to move to another country that they barely know? Well, love makes people do things like that. ’90 Day Fiancé: The Other Way’ follows the lives of six couples who deal with the changes that come along with a decision like this. There are many factors that one has to account for – the socio-political milieu of the foreign country, children from previous relationships, interpersonal dynamics with the family of the significant others, and the inevitable shift in the equation with their partner.

Season 2 sees the relationships being tested left, right, and center. Cheating allegations are aplenty, and there is the matter of dealing with the culture shock of the place, which is now a new home to one of the people in the relationship. The emotional and dramatic journey of the participating couples proves that no relationship exists in isolation but constantly responds to the environment that surrounds it. If there is a season 3, we may see the unfolding of some new stories of real-life couples with life circumstances that this show highlights. It may also feature couples from the previous seasons and offer an update on their relationship.

Read More: Are Jenny and Sumit From 90 Day Fiancé Still Together?