When Will Adachi and Shimamura Return? 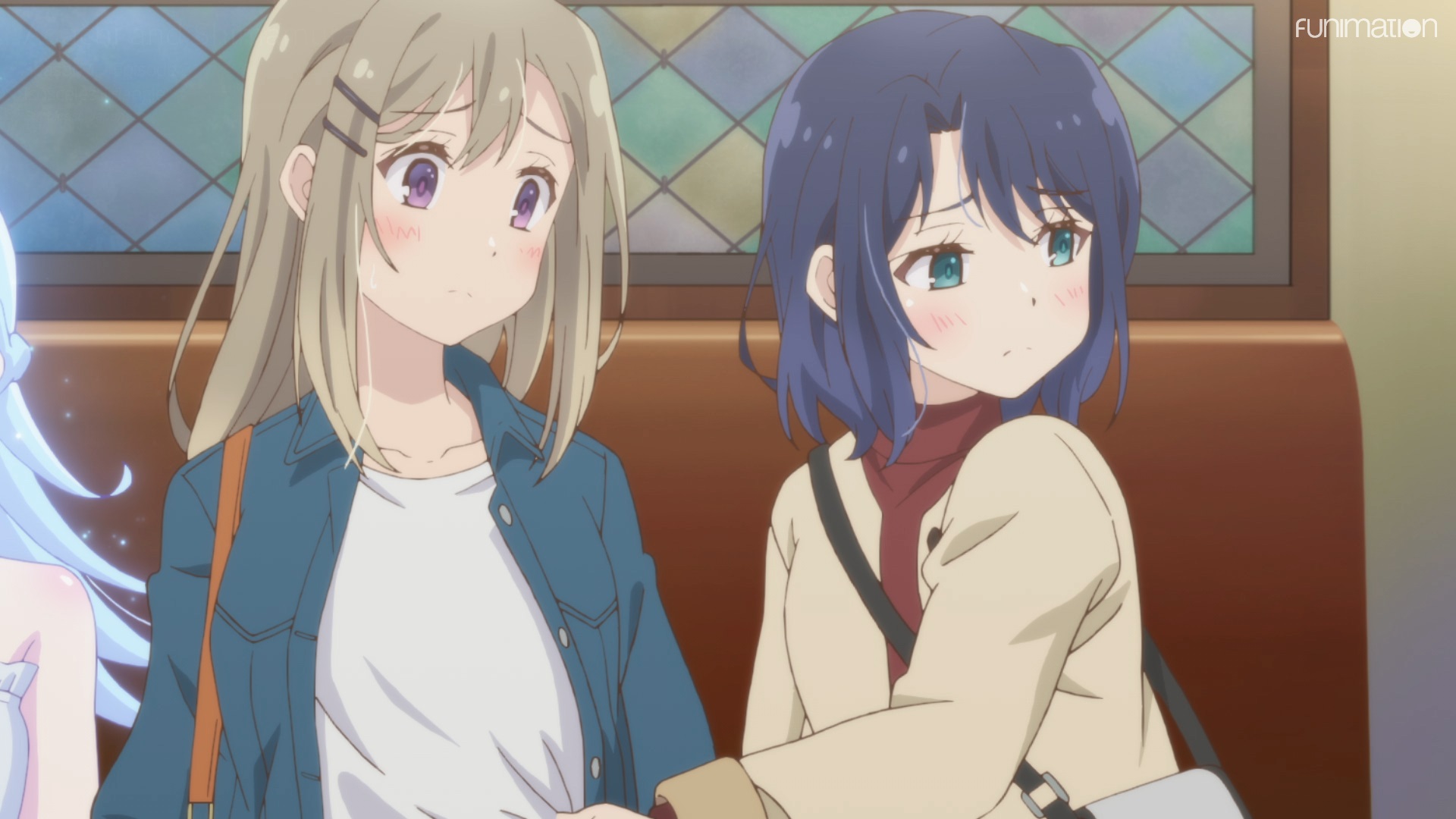 Based on a Japanese yuri light novel series written by Hitoma Iruma and illustrated by Non, ‘Adachi and Shimamura’ tells the story of its two titular protagonists. They attend school, complete their homework, and fall in love. Adachi is a beautiful and black-haired girl who loves to skip classes. As the series progresses, she develops genuine feelings for Shimamura. She initially tries to suppress these feelings but later learns how to accept them. Since the show’s release, it has received positive reviews from critics, with many praising its animation, storyline, and characters. The show recently concluded airing the current season. If you are wondering when the next one is going to come out, here is what we know,

Adachi and Shimamura Season 2 Release Date: When Will It Premiere?

‘Adachi and Shimamura’ season 1 premiered on October 9, 2020, and aired 12 episodes before concluding on December 25, 2020. As for season 2, the producer of the anime, Tezuka Productions, is yet to release an official statement on the subject. Numerous anime come out every year, and only a handful of them get a second season. If ‘Adachi and Shimamura’ gets renewed in the next few months, expect season 2 to come out in 2022.

Adachi and Shimamura Season 2 Plot: What Is It about?

Like Adachi, Shimamura is also a first-year student at their school. She also has a penchant for skipping classes. Shimamura can be quite clueless at times and is yet to fully acknowledge her own feeling towards the other girl. In the series finale, titled ‘Friends and Love, Love and Cherry Blossoms,’ Adachi learns that some girls are spending their nights together. Emboldened, she asks Shimamura if she can spend the night at her home. Shimamura is initially surprised but later happily agrees. That evening, Adachi finally musters enough courage to sleep beside the girl she likes.

In season 2, the story of Shimamura and Adachi might develop even further. Certain mysteries about Yashiro Chikama might finally be revealed. Tarumi and Shimamura’s friendship might reform in the upcoming season.