When Will All American Season 3 Release on Netflix? 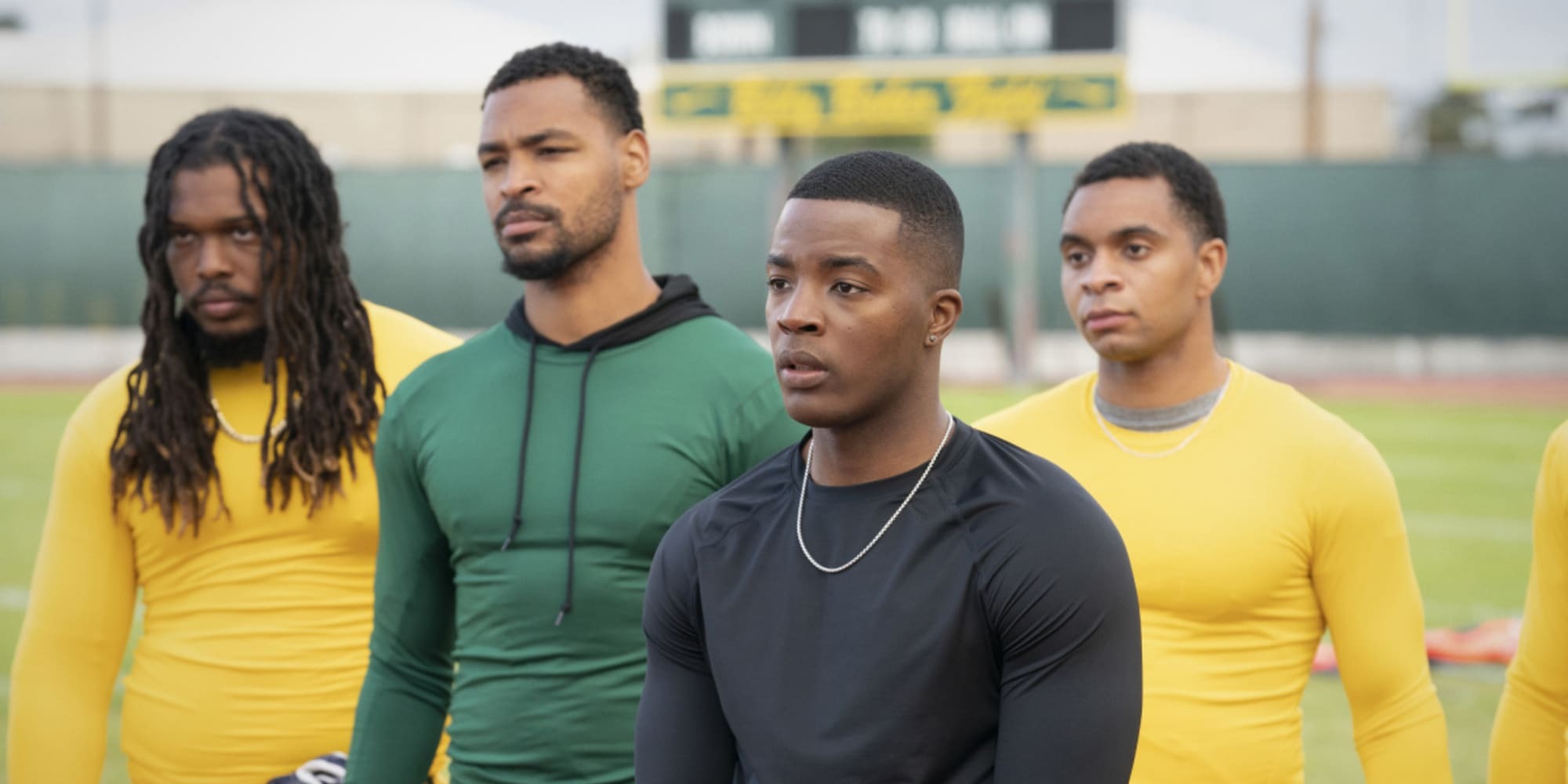 The CW’s ‘All American’ is a sports drama series that follows Spencer James, a gifted American football player from LA. When an attractive opportunity knocks on his door, he struggles to hold on to life as he knows it and what it could be. He then finds himself jumping back and forth between a high school in Crenshaw and Beverly Hills. The series is inspired by the life of professional athlete Spencer Paysinger.

Created by April Blair, the teen series originally released on October 10, 2018, on The CW. The show has made a place for itself in the hearts of the critics and viewers with its charming cast and relevant plot points. It addresses serious subjects such as class divide, racism, and bullying, although the show sometimes comes across as a little too dramatic. Your favorite sports drama has delivered three complete cycles on The CW, but Netflix users are curious to know when they can watch the latest season. Here is the scoop!

When Will All American Season 3 Release on Netflix?

A January release for a new season on the television network is quite uncharacteristic since episodes of seasons 1 and 2 began rolling out in October 2018 and October 2019, respectively. But the pandemic is to blame for the three-month delay of the third edition. While having said that, the third season’s arrival on Netflix in late July 2021 makes sense; this will become clearer if we observe the release pattern. ‘All American’ season 2 aired on The CW from October 7, 2019, to March 9, 2020. It subsequently premiered on Netflix on March 17th, 2020, just eight days after it finished its run on the cable network. Therefore, the same goes for season 3.

We have more good news! After you finish binging the third season on Netflix, you need not worry about whether or not it is the show’s final outing. On February 3, 2021, The CW confirmed that the sports drama would be returning with its fourth cycle. There is no doubt that the show has a solid viewership, and Netflix might be a crucial contributor to the figures, given that the streaming giant has a wide base of subscribers.

Season 4 is set to release on October 25, 2021, on The CW, thereby reverting to its usual release schedule. Assuming that the upcoming edition has the regular episode count of 16-19, we can expect the fourth season to conclude airing on The CW in Spring or Summer 2022. This means that the upcoming season might be available to Netflix users in the first half of 2022. For now, the fans only need to focus on season 3 and prepare themselves as it will arrive on Netflix in about a week!

Read More: Where to Stream All American Season 3?