When Will Army of Thieves Sequel Release? 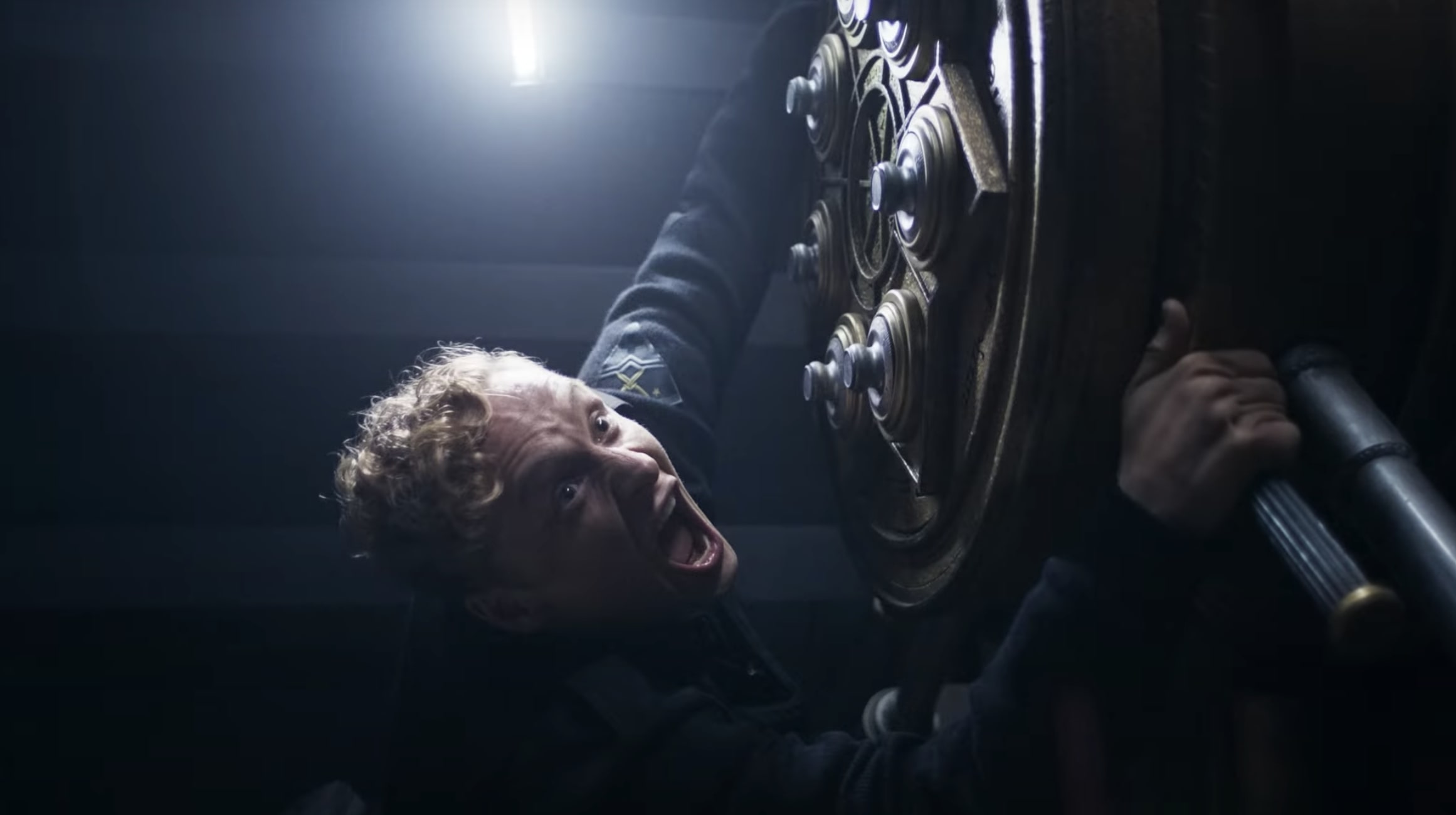 ‘Army of Thieves’ is a delightfully airy and entertaining heist romantic comedy. It serves as a prequel to Zack Snyder’s zombie action flick ‘Army of the Dead.’ Set in the days when the zombie pandemic has just begun, it follows Ludwig Dieter, known at the time as Sebastian, as he becomes a member of a team of criminals that targets the legendary safes created by master locksmith Hans Wagner.

After its release, the film received mixed to positive reviews. Both critics and audience members praised its sleek look, breezy storytelling, and enjoyable plotline. If you watched ‘Army of Thieves’ and want to know whether there will be a sequel to the film, we got you covered.

‘Army of Thieves’ premiered on October 29, 2021, on Netflix. As mentioned above, ‘Army of Thieves’ is a sequel to ‘Army of the Dead,’ which came out in May 2021. Although the two films have little in common thematically, they share characters such as Dieter and certain plot elements. As for the ‘Army of Thieves’ sequel, this is what we know.

Speaking to reporters, actress Nathalie Emmanuel, who portrays Gwendoline in the film, compared her involvement with this franchise with something like ‘F9,’ where she is a prominent cast member in multiple films. According to her, while ‘Army of Thieves’ is a standalone project, there might be an opportunity to make other films depending on how the audience perceives this one. So, if the response is positive, another ‘Army of ‘Thieves’ movie might receive a go-ahead. And if that happens within the next few months, the audience can expect the ‘Army of Thieves’ sequel to come out in early 2023.

Army of Thieves Sequel Cast: Who Can Be in It?

The cast of the prospective sequel ultimately depends upon its placement in the overall timeline. If it’s before ‘Army of the Dead,’ Schweighöfer will probably appear in it. However, his fate in the first film is left ambiguous. If the sequel is set after ‘Army of the Dead,’ he might not appear in it except for flashback scenes, confirming that his character is dead. Bautista and Reguera will not appear if the sequel is set after the first film, as their characters are definitely dead. The rest of the cast will probably reprise their roles.

Army of Thieves Sequel Plot: What Can It Be About?

In ‘Army of Thieves,’ Sebastian successfully opens all three safes, but Korina, Rolph, and Brad are arrested. Gwendoline surrenders to Delacroix after the latter agrees to let Sebastian go. Sebastian moves to the US, begins using the name Ludwig Dieter, and opens the shop “Gwendoline’s SAFE & LOCK CO.” The film ends as Ward and Cruz come to Dieter with their proposal.

The prospective sequel will also likely be a heist film. If Dieter appears in it, his romance with Gwendoline will reignite. The crew might get back to do one more job together. This time, the story will move on from Wagner and focus on some other locksmith. Realizing that the criminals are active again, Delacroix will come after them.