When Will Big Sky Season 2 Release? 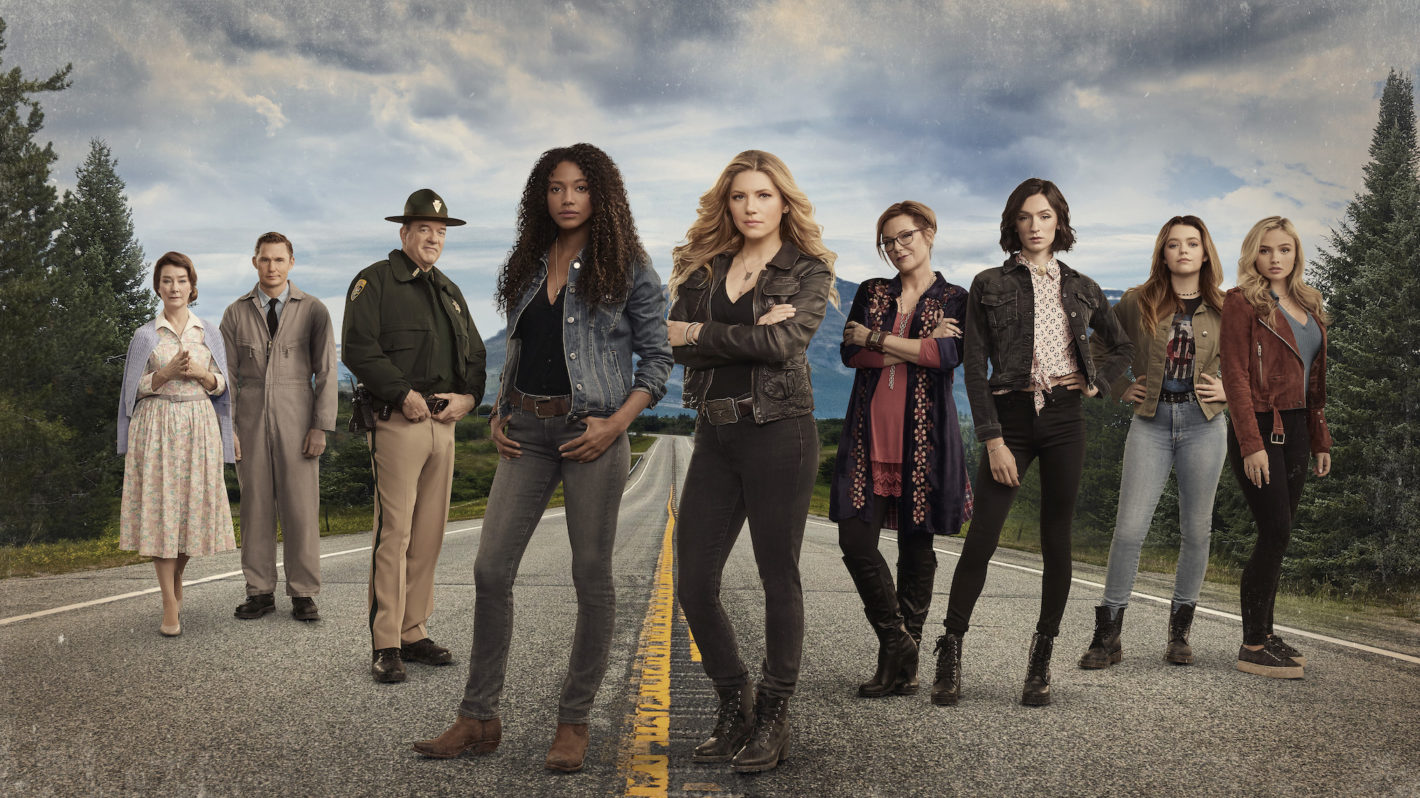 A gripping crime thriller series, ABC’s ‘Big Sky’ has garnered a dedicated fanbase since its premiere in November 2020. Based on ‘The Highway’ book series by C. J. Box, the show follows detectives Cassie Dewell and Cody Hoyt as they try their best to solves a mysterious kidnapping involving a pair of sisters. Cody’s estranged wife and ex-cop, Jenny, also joins the duo in their investigation. Set in a beautiful part of remote Montana, the detectives soon realize that more girls are missing from the area.

The rest of the show follows the investigators on their hunt for the missing girls as they delve into the dark secrets the case offers. Created by David E. Kelly, the series has received mixed to positive reviews for its fantastic action sequences, brilliant performances, and compelling plotline from fans and critics alike. Since the conclusion of season 1 on May 18, 2021, fans are anxious to know when ‘Big Sky’ will make a return. Let’s find out, shall we?

On May 4, 2021, ahead of the conclusion of the first season, the network renewed the crime thriller for a second season. Fans would be delighted to know that we also have a release date! ‘Big Sky’ season 2 is all set to premiere on September 30, 2021, at 10 pm ET on ABC. Although there is no confirmed news on the total number of episodes yet, we do know that each installment will run for approximately 42–44 minutes.

Along with the show’s renewal, the network also revealed that executive producer Elwood Reid would be replacing David E Kelley as the showrunner, while the latter will still serve as an executive producer. Filming for the second season is supposed to begin in August 2021 in Mexico and continue until April 2022.

Moreover, even though the producers haven’t changed the original setting of Montana, the production location for season 2 has been moved from Vancouver to New Mexico. Speaking about New Mexico being the filming location, Governor Michelle Lujan Grisham said, “The decision of Big Sky to film season 2 in New Mexico shows we have created a resilient and thriving film industry.” She added, “This production will support jobs for thousands of New Mexicans well into 2022 and boost spending to the many local businesses that provide goods and services to this industry.”

Big Sky Season 2 Cast: Who can be in it?

Most of the major cast members will reprise their roles in season 2. This includes Katheryn Winnick as Jenny Hoyt, Kylie Bunbury as Cassie Dewell, and Brian Geraghty as Ronald Pergman. Savcic is also likely to reprise her character as Scarlet Leyendecker in the second season. It remains to be seen if the upcoming season features the return of Jade Pettyjohn as Grace Sullivan, Jesse James Keitel as Jerrie Kennedy, Natalie Alyn Lind as Danielle Sullivan, and Valerie Mahaffey as Helen Pergman.

With detective Cody Hoyt meeting his demise in the first episode of season 1, Ryan Phillippe will not be returning as his character. Furthermore, it has also been reported that Britt Robertson, who plays Cheyenne Kleinsasser, and Michelle Forbes, who plays Margaret Kleinsasser, will not be back for season 2. Additionally, with Horst Kleinsasser being announced dead in the final episode of season 1, we can assume that Ted Levine won’t be back as the patriarch of the Kleinsasser household.

Big Sky Season 2 Plot: What can it be About?

‘Big Sky’ season 1 ends on multiple cliffhangers, leaving the fate of several characters hanging in the balance. For starters, Jenny Hoyt takes a bullet in her chest and is now gravely injured. Meanwhile, Ronald Pergman manages to escape custody and flees the scene with Scarlet Leyendecker. Although Cassie Dewell chases behind them, her fate is left unknown as she has to deal with dangerous criminals all on her own. Additionally, season 1 leaves a blank space when it comes to Rick Legarski’s past and the rumors about him having a twin.

Season 2 will take off from where its predecessor ends and is likely set to follow Cassie’s journey as she pursues Ronald. Showrunner Elwood Reid revealed that the people Cassie is chasing belong to the mysterious syndicate that can make her life miserable. Moreover, season 2 is sure to touch upon Jenny’s condition after her grave injury as Reid claimed that there is no confirmation if Jenny will be back alive.

Additionally, the second season can also harp on Rick’s mystery twin and his connection to the syndicate, which can open up many branching pathways for the story to progress. Lastly, Reid confirmed that season 2 will introduce two new mystery arcs to investigate and feature a host of new characters who will change the very nature of the game. With more of the thrilling crime drama romp that season 1 popularized, we cannot wait for ‘Big Sky’ season 2 to grace our screens.