Is Bless This Mess Season 3 Cancelled? 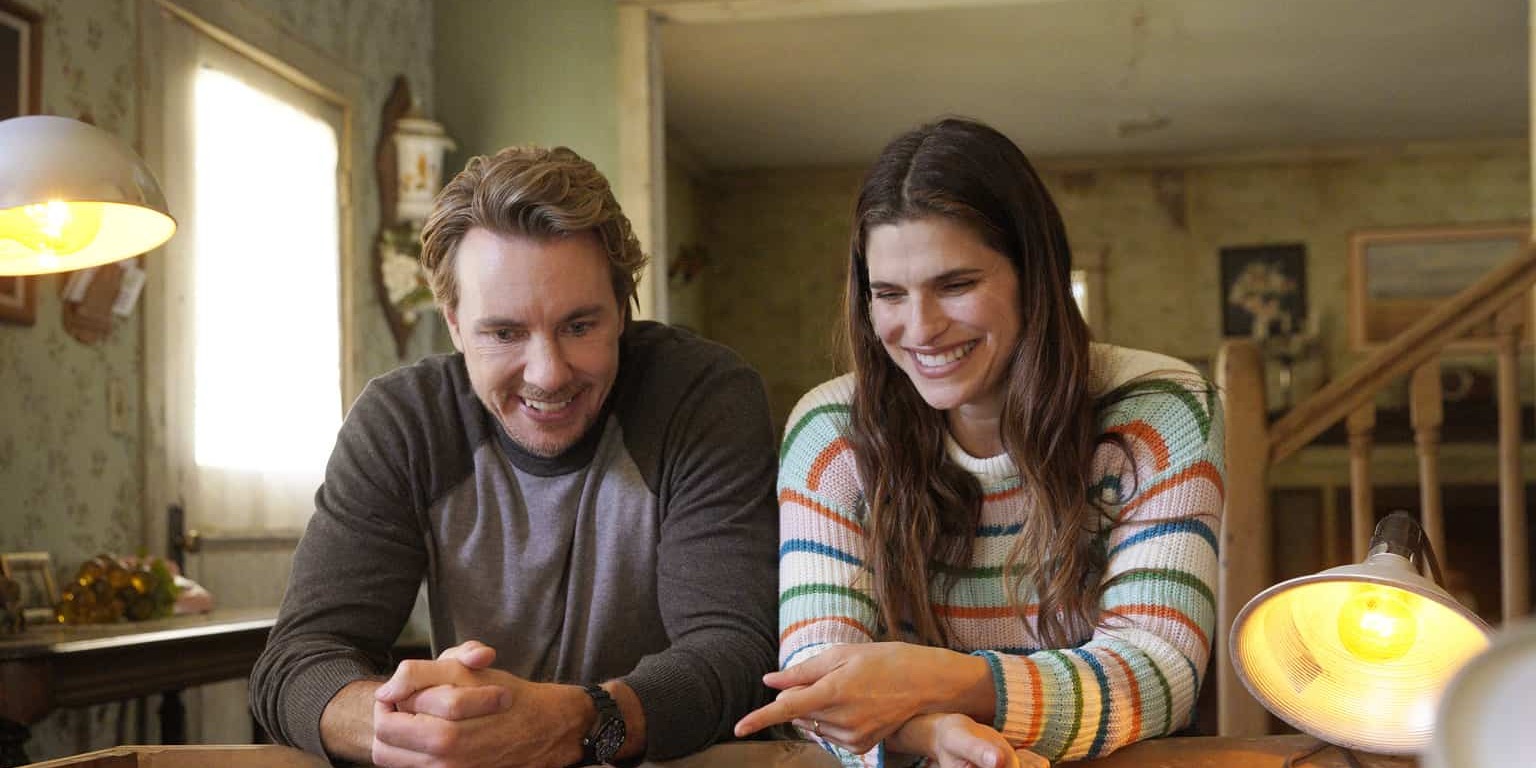 Created by Lake Bell and Elizabeth Meriwether (‘New Girl’, ‘Single Parents’), the single-camera sitcom ‘Bless This Mess’ revolves around a married couple who relocate from New York to the fictional town of Bucksnort, Nebraska to live in the farm that the husband’s great-aunt left for him. When they get there, they find it to be seriously dilapidated. Nevertheless, they decide to make their home there and meet a colorful swathe of people who are their immediate neighbors. The pilot was originally created for Fox before ABC picked it up. The series premiered on the latter network on April 16, 2019, and subsequently found a considerable following. With season 2 ending a few months back, many of you must have been wondering when the next season of the show is going to air. Here is what we have come to know about it.

Bless This Mess Season 3 Release Date: When Will It Premiere?

‘Bless This Mess’ season 2 premiered on September 24, 2019, and aired 20 episodes before coming to an end on May 5, 2020. The increase in the number of episodes from season one, which has six, clearly shows that the network executives had faith in the project, or they were at least hoping that the series would help them deal with one of the worst years of network television. Not even one hit show on any network was launched in the year, prompting many in the media to declare that this was the end of television itself. Despite such turbulent times,‘Bless This Mess’ was able to draw respectable viewership throughout the second season, averaging a little over three million viewers per episode.

On May 21, 2020, ABC released its 2020-21 fall schedule, from which ‘Bless This Mess’ was missing along with three other shows, ‘Single Parents’, ‘Emergence’, and ‘Schooled’. Stars took to social media to express their disappointments. “I got pooped on by 7 different species of animals, got stabbed by Jim O’Hare while dressed like a buck, smushed my face in @daxshepard buttcheeks while he ran around sweating, got catapulted into a freezing pond with non-potable water & I’d do it all again, “ Bell wrote on Twitter.

I got pooped on by 7 different species of animals, got stabbed by Jim O’Hare while dressed like a buck, smushed my face in @daxshepard buttcheeks while he ran around sweating, got catapulted into a freezing pond with non-potable water & I’d do it all again. ❤️ @lizmeriwether pic.twitter.com/QR5urfjt5h

At this point, it seems like there will not be another season of Bless This Mess . Canceled shows are often picked up by other networks or even renewed by the original network if there is enough public interest. Unfortunately, that isn’t the case with ‘Bless This Mess’. There was a “change.org” petition about making another season, but it never gained any traction and has since been taken down. If on the off chance the creators think of going back to the show, Bless This Mess will release sometime after 2022.

Bless This Mess Season 3 Cast: Who can be in it?

Aside from being the co-creator, Bell stars as Rio Levine-Young, one-half of the main couple. Dax Shepard portrays the role of Michael “Mike” Levine-Young, her husband. Ed Begley Jr. stars as Rudy Longfellow, an old man who was already living at the farm when the Levine-Youngs moved in. David Koechner and Lennon Parham play their neighbors Beau and Kay Bowman. JT Neal appears as Jacob, Beau, and Kay’s son. Pam Grier is cast as Constance Terry, a woman who is not only the local sheriff but also runs a store called ‘Connie’s’. Brandon, Constance’s son, is introduced in the second season. He is portrayed by Langston Kerman. If the series ever gets renewed, most members of the main cast will likely return to reprise their roles.

Bless This Mess Season 3 Plot: What can it be about?

At the beginning of season 2, Mike and Rio have become more comfortable with the country’s life and are gradually assimilating into the community. In the final episode, a tornado destroys most of the town’s farms, which leads to Mike deciding to set up a farmers’ co-op with the help of Beau. He plans to sell the harvest to the restaurants owned by Dolores (guest star Celia Watson) and use the money for relief efforts. He and Rio discover that she is pregnant.

If ‘Bless This Mess’ season 3 ever happens, it might show how Mike and Rio are dealing with the prospect of parenthood. The relationship between Constance and Rudy might get some focus. Beau and Kay’s marriage has been one of the most genuinely hilarious aspects of the show. It will definitely be explored further in the next season.

Read More on Season Preview: When The Good Doctor Will Return to ABC?