When Will Canada’s Drag Race Return to Crave Network? 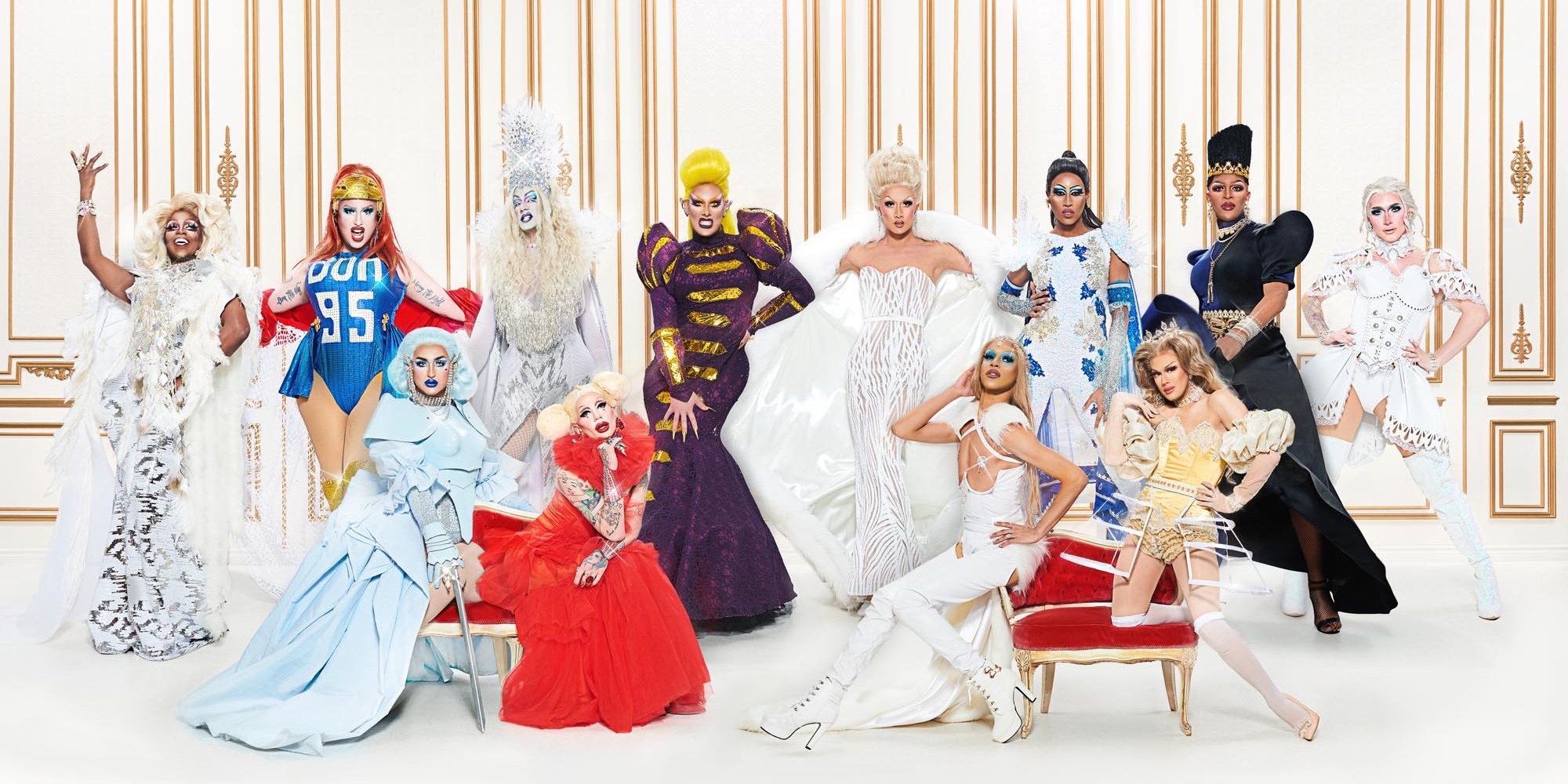 Following the success of the US show ‘RuPaul’s Drag Race’, Blue Ant Studios created its Canadian rendition, ‘Canada’s Drag Race’. It’s the fifth entry in the series after the original show and the ones from Chile, Thailand, and the UK. Equipped with the outlandish humor typical in the franchise, ‘Canada’s Drag Race’ celebrates the over-the-top drag personalities of all its contestants. Since its release, the show has received positive reviews and generated enough interest to make the production of another season a very likely possibility. Let us see what we can find out about it.

‘Canada’s Drag Race’ season 1 premiered on July 2, 2020, on Crave Network, and aired 10 episodes before concluding on September 3, 2020. As far as the next season goes, not much information is available yet. But considering the success of the franchise all over the world and the show’s decent ratings, it is likely that it will have at least one more season on Crave Network. Moreover, Crave is known for being the home of some fantastic reality series and supporting them throughout their run. Seeing the potential that the show has, they will not probably abandon it just after one season. If ‘Canada’s Drag Race’ does get renewed for season 2, it might release in 2021.

Unlike the original series, in which RuPaul performs the hosting duties, ‘Canada’s Drag Race’ doesn’t have a permanent host. Instead, celebrities from various streams of entertainment make guest appearances to host the show. For instance, actress Elisha Cuthbert serves as the host in the pilot episode. Some of the other celebrities that have hosted the show are singer Deborah Cox, actress and comedian Mary Walsh, and comedian Tom Green. Although their role is very much similar to that of RuPaul in the original series, they are not allowed to directly participate in the performance evaluations of the contestants. However, an exception was made for Michelle Visage, who appears on episode 9, because of her tenure as a judge on the original show. In season 2, ‘Canada’s Drag Race’ is likely to continue with this format of guest hosts.

The panel of judges on ‘Canada’s Drag Race’ season 1 is comprised of actor Jeffrey Bowyer-Chapman, fashion model Stacey McKenzie, and former ‘RuPaul’s Drag Race’ contestant Brooke Lynn Hytes, all of whom will likely return in season 2. TV personality Traci Melchor appears in four episodes of the show, in which she referred to as “Canada’s Squirrel Friend”. Various celebrities are invited on the show as special guests, including RuPaul, who makes a cameo appearance in the pilot episode. Expect more celebrity appearances in the following season, both as guest hosts and special guests.

In season 1 of ‘Canada’s Drag Race’, 12 participants compete against each other for the title of “Canada’s first drag superstar”. In each episode, they take part in various challenges and lip-sync to popular tracks. At the end of the episode, one contestant is eliminated.

Expect the show to maintain this format in the next season, as it is one of its aspects that are directly taken from the original series. It will likely have 12 new contestants, vying for the coveted title of Canada’s NEXT drag superstar.

Read More on Season Preview: When Will The Masked Singer Return?