When Will DanMachi Season 4 Release? 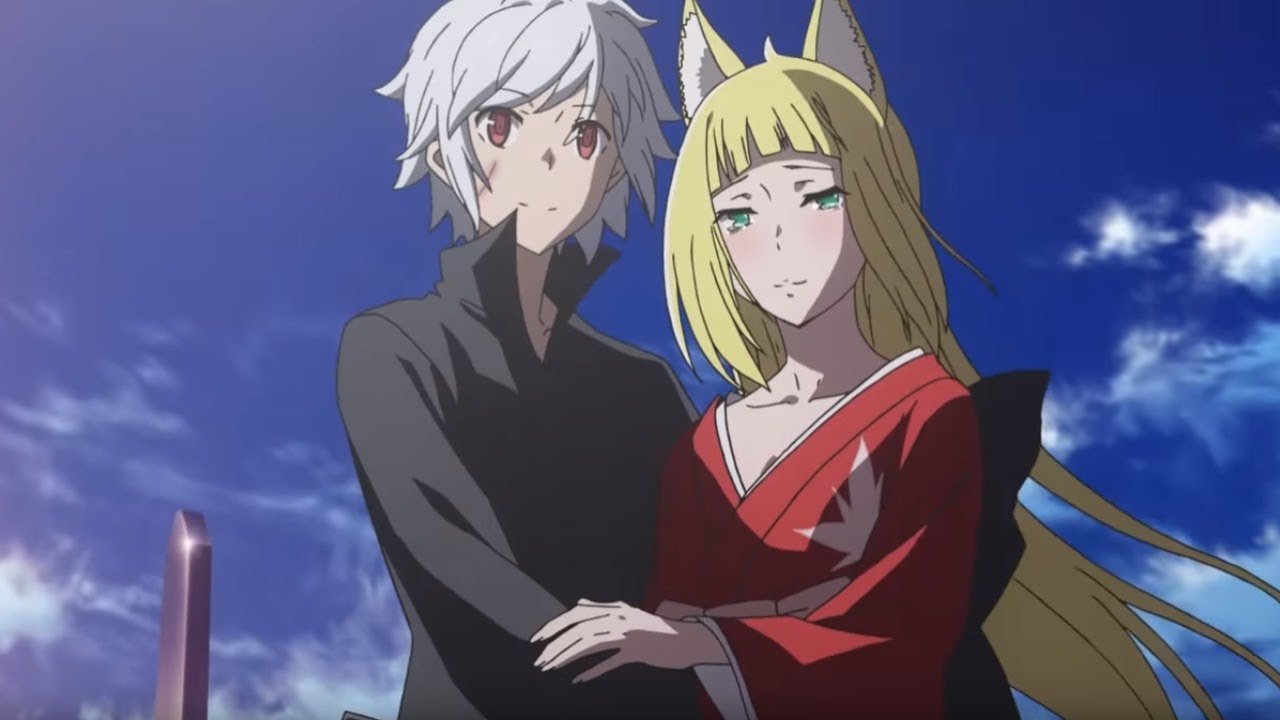 Developed by J.C.Staff Studios, ‘Is It Wrong to Try to Pick Up Girls in a Dungeon?’ or ‘DanMachi‘ is a TV anime that explores classic tropes generally associated with sword-and-sandal films in the context of eastern animation. It is set in the fictional city Orario, where humans and divine beings co-exist. The story revolves around Bell Cranel, who, at the start of the series, is the only member of the Hestia Familia, named after the eponymous Greek goddess. As the series progresses and Bell develops as an adventurer, others join the group. It is essentially a fantasy anime with clear harem elements. Since its original release on April 4, 2015, the show has managed to attract a large following. With the recent conclusion of season 3 of the series, many of you must be wondering when the next one is going to come out. Here is what we have been able to find out.

DanMachi Season 4 Release Date: When Will it Premiere?

‘Is It Wrong to Try to Pick Up Girls in a Dungeon?’ season 3 premiered on October 3, 2020, and aired 12 episodes before ending on December 19, 2020. As for season 4, no official statement has been released on the subject by the producers yet. However, considering that the anime is quite popular worldwide, it is very possible that it will be renewed in the not-too-distant future. While the intermediate period between seasons 1 and 2 was three years long, the series came back with season 3 within a few months after season 2 concluded. If the series gets greenlit for another season soon, DanMachi season 4 should release sometime in Fall 2021.

Is It Wrong to Try to Pick Up Girls in a Dungeon? Season 4 Plot: What Can it be About?

In the season 3 finale, titled ‘Argonaut (Hero’s Return), Hermes asks the Xenos to attack the population of Orario. His idea is that Bell will use this occasion to regain at least some of his reputation as an adventurer. Gros, one of the Xenos, goes after Eina, but Bell comes between them. The fight quickly becomes intense, but Bell demonstrates that he has no desire of killing his opponent. When Hestia and others figure out what Hermes has intended, they try to help Bell. Another Xeno named Asterius arrives there and engages Bell, who learns that his current opponent is actually the minotaur he defeated earlier. However, this one Bells ends up losing. Members of Hestia Familia promises that they will come up with a way that allows humans and Xenos to live peacefully with each other. Bell mends his friendship with Ais and requests her to start training him again.

The anime is based on the light novel series of the same name written by Fujino Ōmori and illustrated by Suzuhito Yasuda. The finale of the third season drew from the content of the last couple of chapters of volume 11 of DanMachi light novel. So, season 4 might depict events from volume 12 onwards. Bell might continue his training under Ais and keep up his overall improvements as an adventurer. He will likely face new challenges and new monsters, rise to a new level and make new alliances.