When Will Dead To Me Come Back? 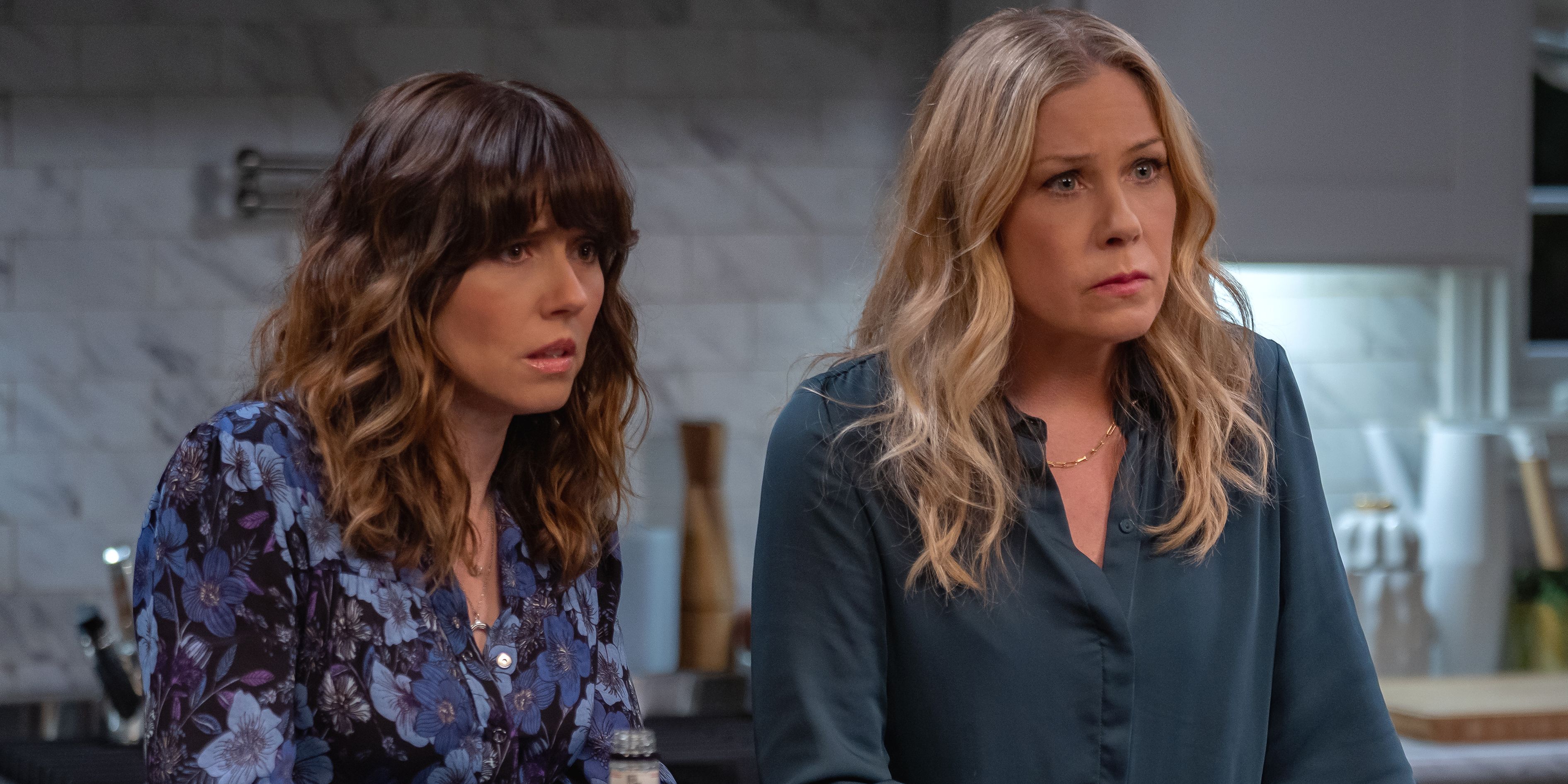 ‘Dead To Me’ is a perfect example of a brilliantly made dark comedy. A show peppered with shocking twists, it quickly gained massive popularity after the first season released in May 2019. The series chronicles the peculiar friendship between Jen, who is reeling over her husband’s death, and Judy, who claims to be suffering from the loss of her fiancé. As fate would have it, Judy is the driver who accidentally killed Jen’s husband.

Created by Liz Feldman, the show has been applauded for portraying dark and disturbing issues like death and crime sugarcoated in hilarious and often comedic instances. After the release of the first season, the show quickly became one of the most-watched on Netflix and was renewed for a second season which released in May 2020. Praised for its outstanding storytelling and brilliant performances, fans naturally grew curious to know more about the show will return to our TV screens. In that regard, we come bearing answers!

Dead To Me Season 3 Release Date

After the second season received favorable reviews from fans and critics alike, Netflix announced, on July 6, 2020, that the show will make a comeback for the third season, which would also be the final one. Following the official statement, showrunner Liz Feldman took to Twitter to express her excitement about getting the go-ahead for her idea for season 3.

Filming for the third season was supposed to start in January 2021. Yet, as with most productions, work was affected by the sudden onset of the devastating Covid-19 pandemic. The coronavirus situation delayed the filming of ‘Dead to Me’ by several months as production could not begin in January.

However, with things slowly getting back to normal, there have been reports that state ‘Dead to Me’ will go into production in May 2021 and last until August 2021. Though nothing has been confirmed yet, provided the show goes into production in May and is not hampered by the pandemic situation further, we can assume that ‘Dead to Me’ season 3 will release sometime in late 2021 or early 2022.

The brilliant Christina Applegate and the wonderful Linda Cardellini are sure to reprise their roles as the dynamic duo, Jen and Judy. Also expected to return are Sam McCarthy and Luke Roessler as Jen’s children, Charlie and Henry. James Marsden has had an interesting run on the show. Initially cast as Steve, James Marsden’s character dies at the end of the first season.

In an interview with The Hollywood Reporter, showrunner Liz Feldman revealed that initially they did not want to recast Marsden but said, “It was out of his desire to come back and our collective love for him. When you’ve got a good thing, you try to keep it going, and sometimes it requires bringing in a twin to do that.” Hence, Marsden comes back as Steve’s twin brother, Ben, and is expected to reprise his role in season 3.

He might also have to play his old character in a few sequences, as Feldman did hint towards an appearance of Steve through flashbacks. Other cast members expected to return include Max Jenkins as Jen’s friend Christopher Doyle as well as Brandon Scott and Diana Maria Riva as Nick Prager and Ana Perez, respectively, the police detectives investigating Jen’s husband’s hit-and-run case.

Dead To Me Season 3 Plot: What can it be About?

Season 2 ends on a cliffhanger as we see Jen confess to killing Steve, though Detective Perez and Jen later decide to forget about the confession. The paintings Judy gets back from Perez hold another surprise, as she finds several hundred-dollar bills hidden inside it. The finale ends on a strange note as Judy and Jen, on their drive back home, get hit by a car driven by none other than Steve’s twin, Ben.

The third season will most likely continue the story right after season 2. A complex case might embroil Ben, Jen, and Judy after the hit-and-run in the finale of season 2. Being the show’s final season, there are quite a few loose ends to tie up, including what Charlie will do after finding Jen’s letter where she confesses to killing Steve. There is also the ongoing investigation into Steve’s death. Though Perez and Jen agree to forget the latter’s confession, Perez will have to choose between siding with Jen or the law after police locate Steve’s body.

Moreover, the first two seasons of the show deals with the secrets of the main characters. The first season deals with Judy’s secret of killing Jen’s husband, and the second deals with Jen’s secret of murdering Steve. In an interview, Feldman said that season 3 would have a new individual with a new mystery to uncover, which likely indicates Ben and his secret of causing the car crash at the end of the second season.

Feldman also said that she loves the underlying theme of how people in the show hide the truth from each other, scared that it might be more hurtful, leading to things getting further messed up. Looking at what is to come, we can safely assume that season 3 will provide us with further astonishing twists, hair-rising thrills, and hilarious comedy just like the previous two seasons.

Read More: Is Dead To Me A True Story?