When Will Don’t Return to ABC? 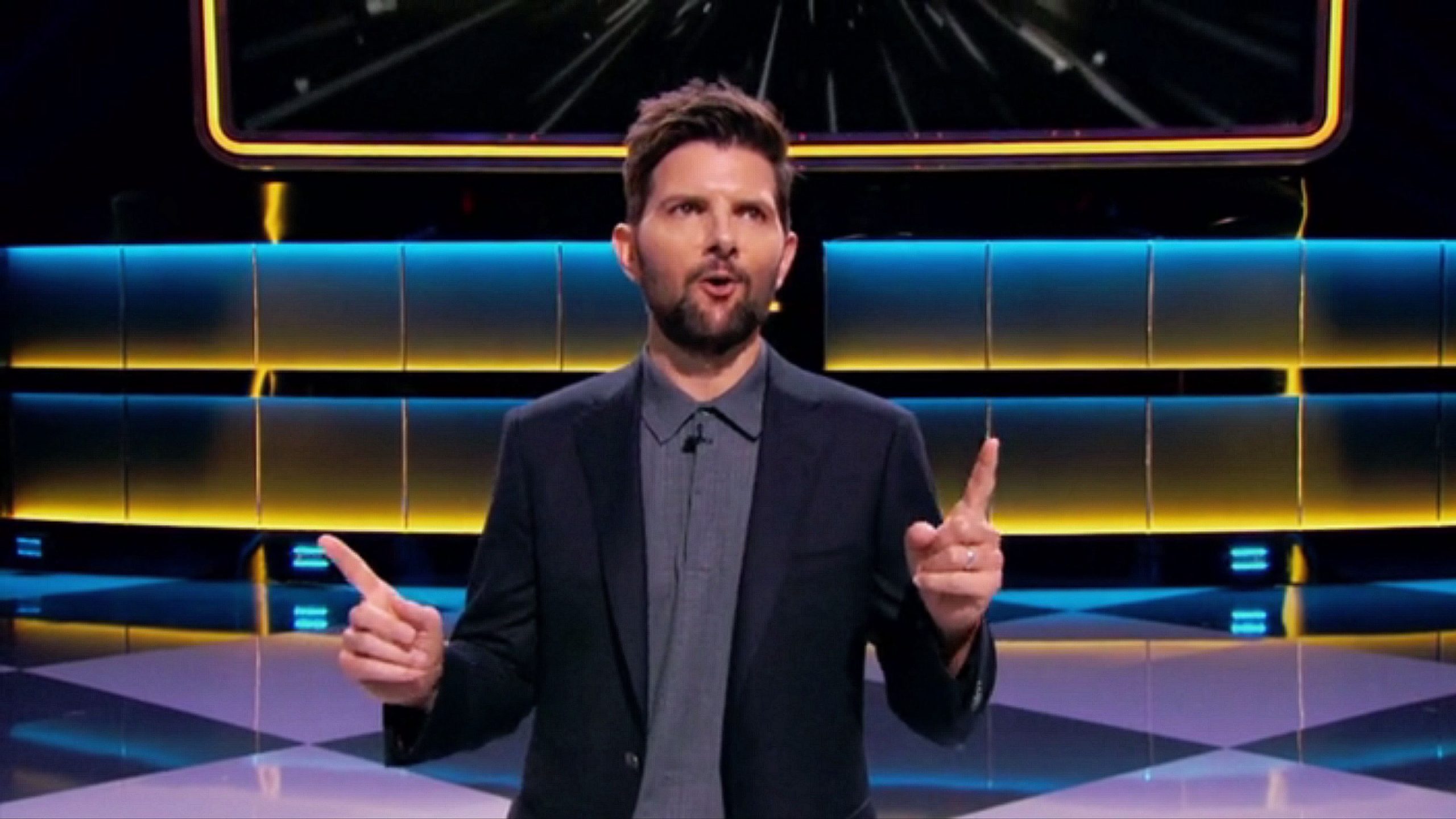 Hosted by Adam Scott and narrated by Ryan Reynolds, comedic physical game show ‘Don’t‘ is the latest primetime addition to ABC’s summer lineup. It premiered on June 11, 2020, and has since managed to draw a considerable viewership. The premise of the show is quite simple. A group of four contestants must take part in a sequence of challenges involving the word “no” for a chance of winning up to $100,000. Both Scott and Reynolds also serve as executive producers on the show, along with David Goldberg, Caroline Baumgard, David Hurwitz, Conrad Green, George Dewey, and Scott Larsen.

Since the show has been received positively by both critics and general viewers, there are a lot of rumors going around about a possible second season. Let us wade through all that together to find out what is true and what isn’t.

Don’t Season 2 Release Date: When Will It Premiere?

MysticArt Pictures, in charge of the casting for the show, announced some while back on their website that the casting for the current season had concluded, but they urged people to continue applying for the next season. That means, clearly, they are already planning a second season. Don’t season 2 will most likely release sometime in June 2021.

As mentioned above, Adam Scott (‘Parks and Recreation’, ‘Friends with Kids’) is the host or presenter of the show, with Reynolds serving as the narrator. According to Goldberg (executive producer: ‘What Happens at the Abbey, ‘The Secret Life of Kids’), the producers have encouraged Scott to be as spontaneous as he wants to be. “His brand of comedy and Ryan’s brand of comedy is very much ingrained in the show,” he told ABC. Both stars of the show are set to return in the next season.

What is Don’t About?

Scott said that ‘Don’t’ is about “trying not to do whatever we are throwing at you”. In each episode, the show takes a family of four and puts them through a series of five challenges. They can win up to $100,000 and various other prizes if they just don’t do what they are told not to do. Sounds simple enough, right?

Each of the five games can win a contestant up to $10,000. They can obtain an extra $20,000 if they decide to press the Don’t Push button. Another $5,000 can be won via the Don’t You Dare challenge. The contestants have plenty of options available from which they can choose the five games they want to play. The name of each game has the word “don’t” added before it. Such a simple but brilliant concept can only be refined as time goes by. Things will likely become even more entertaining in the second season.