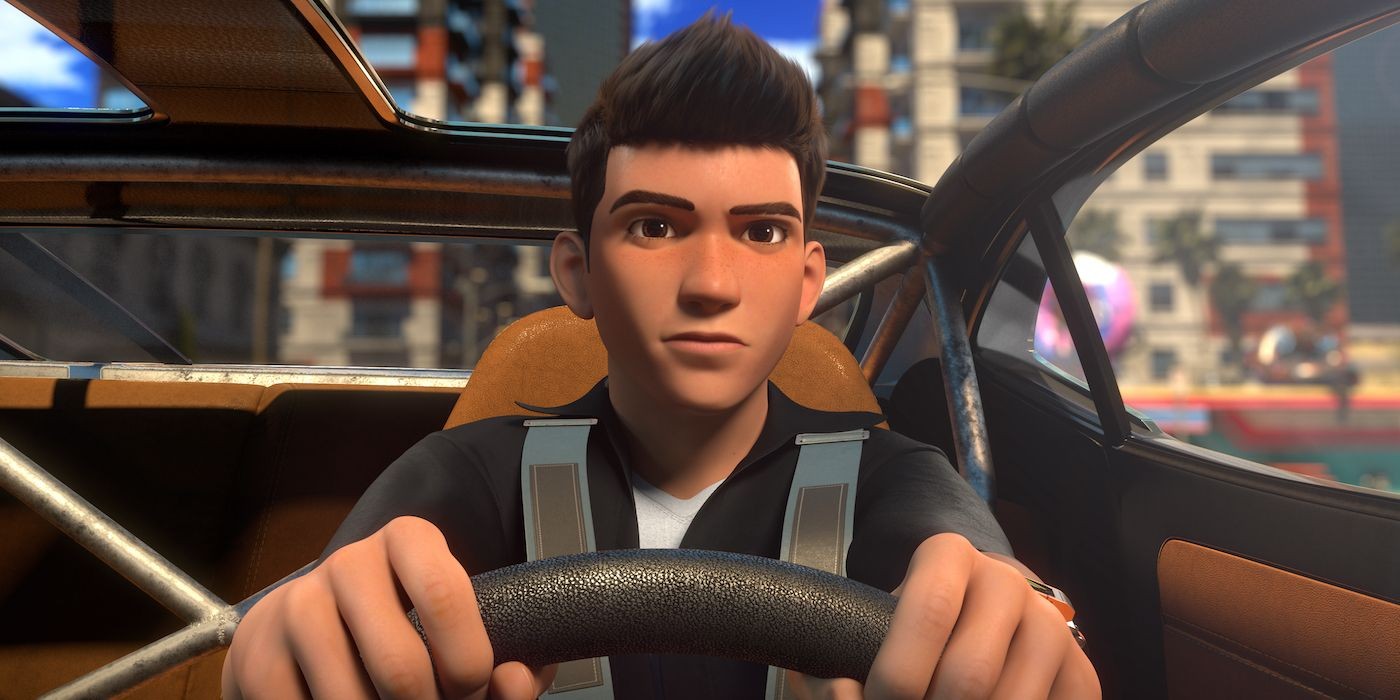 ‘Fast & Furious: Spy Racers’ is an animated spy fiction action-thriller series based on the ‘Fast & Furious’ films. The show follows a group of teenage street racers who become amateur spies. The series starts with the team being hired to infiltrate a criminal gang. In each season, we see them embark on a new adventure. Created by Bret Haaland and Tim Hedrick, the series first premiered on December 26, 2019, on Netflix. The viewers have praised the sharp animation and action sequences. It has also amassed a dedicated fanbase that appreciates how the animated series sits with the original film franchise. After binge-watching four seasons, the fans can’t wait to hear what is next. Here is all the information you have been looking for with regards to ‘Fast & Furious: Spy Racers’ season 5!

‘Fast & Furious Spy Racers’ season 4 released in its entirety on April 16, 2021, on Netflix. The fourth season consists of eight episodes with a runtime of 23 minutes each. With regard to the fifth season, here is what we’ve got. Netflix is yet to announce the renewal or cancellation of season 5. Taking into consideration that the show is part of the famous ‘Fast & Furious’ franchise, it is not surprising that the series is well-loved.

The good news is that the creators of the show are keen on continuing the story. In an April 2021 interview, co-creator Tim Hedrick said that he often talks about the potential future seasons. He has elaborately spoken about the characters he would like to see more often if the series is continued on several occasions. He also said that there is a lot that they would like to explore in terms of the show’s settings and storylines.

As far as the release schedule is concerned, the series has shown an erratic pattern. Hedrick attributed this to Netflix’s decision. While season 2 released after ten months of season 1’s premiere, season 3 took only two and a half months! Therefore, if the show is given the go-ahead for another installment by mid-Summer 2021, the fans can expect ‘Fast & Furious Spy Racers’ season 5 to release sometime in late 2021.

Fast & Furious Spy Racers Season 5 Voice Cast: Who can be in it?

Hedrick has revealed that he would love to bring back all the characters if the series is greenlit for more seasons. The series creator said that he is particularly looking forward to working again with Danny Trejo (Uncle Tuco), Paul “Big Show” Wight (Palindrome), and Avrielle Corti.

Fast & Furious Spy Racers Season 5 Plot: What can it be About?

Each season of the show takes the team of amateur spies and racers to a new place where they chase a new adventure. While in the first three seasons, they are seen going after the villains; the tables have turned in season 4 as they are perceived to be the bad guys by Ms. Nowhere’s organization. The team is on the run and flees to Mexico, where they make some new friends and deal with some enemies.

If there is a fifth season, we will see them in a new setting, possibly meeting more friends and learning about new technology. In October 2020, Tim Hedrick teased that they would love to take the dynamic team to space if possible. He also mentioned that they would be interested in a ‘Voltron’ crossover, suggesting that the storyline could include how the Vehicle Voltron is built.