When Will Golden Kamuy Season 4 Release? 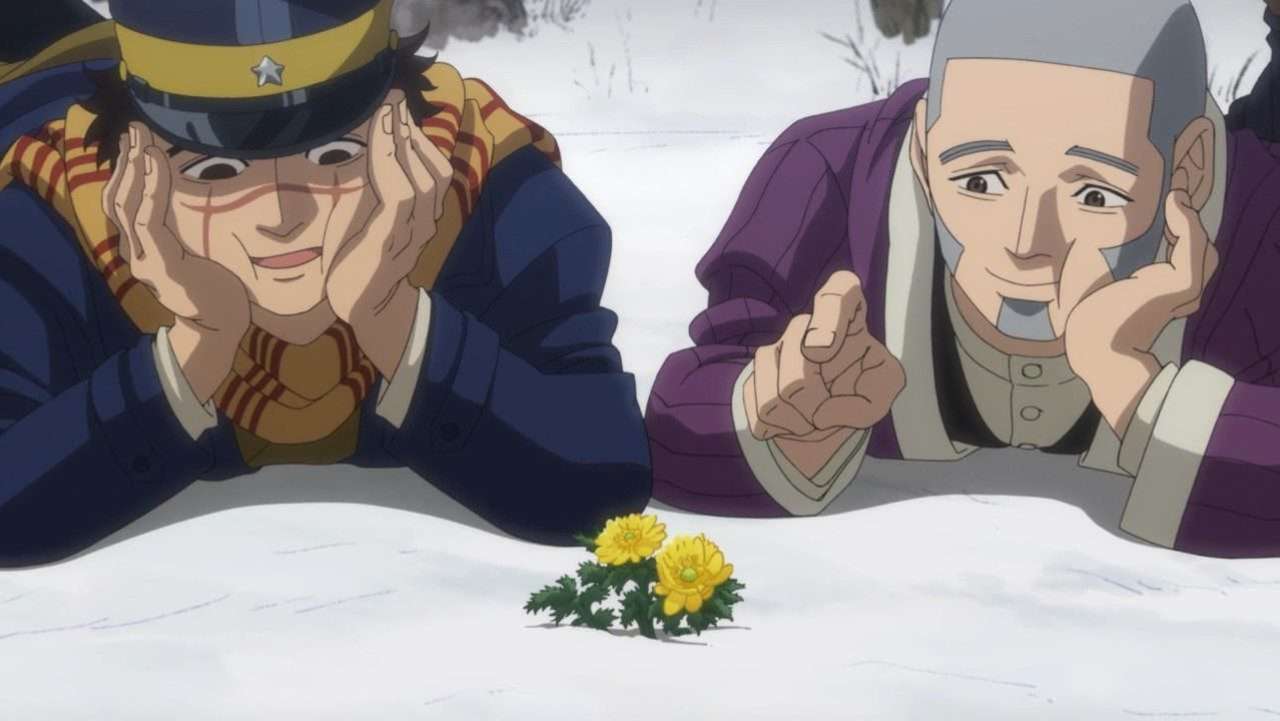 Based on a manga series written and illustrated by Satoru Noda, ‘Golden Kamuy’ is a TV anime about war, lasting enmities, trauma, and personal desire that eventually morphs into greed. It revolves around Saichi Sugimoto, a former soldier in the Japanese Imperial Army, who returns from the Russo-Japanese War to take care of the family of a fallen comrade. When he first hears about the legendary trove of Ainu gold, he doesn’t believe it. He discovers that the map to the treasure has been depicted in the tattoos of certain criminals. Sugimoto later teams up with an Ainu girl named Asirpa to look for the gold.

The anime originally premiered on April 9, 2018, and has since garnered widespread critical acclaim. It has also received adoration from its fans, who are spread all over the world. With the conclusion of the most recent season, many of you must be wondering when the next one is going to come out. Here is what we know about it.

Golden Kamuy Season 4 Release Date: When Will It Premiere?

‘Golden Kamuy’ season 3 premiered on October 5, 2020, and aired 12 episodes plus the seasonal OVA, before concluding on December 21, 2020. As for season 4, the producers, Geno Studio, hasn’t released any statement on the subject yet. But considering the show’s immense international popularity, it’s only a matter of time before it’s renewed for another season. season 2 and 3 premiered almost two years apart from each other. Even if the COVID pandemic does cause some delay, it might not hinder the producers’ overall plans. ‘Golden Kamuy’ season 4 could release sometime in late 2022.

Golden Kamuy Season 4 Plot: What Can it be About?