When Will Good Witch Return? 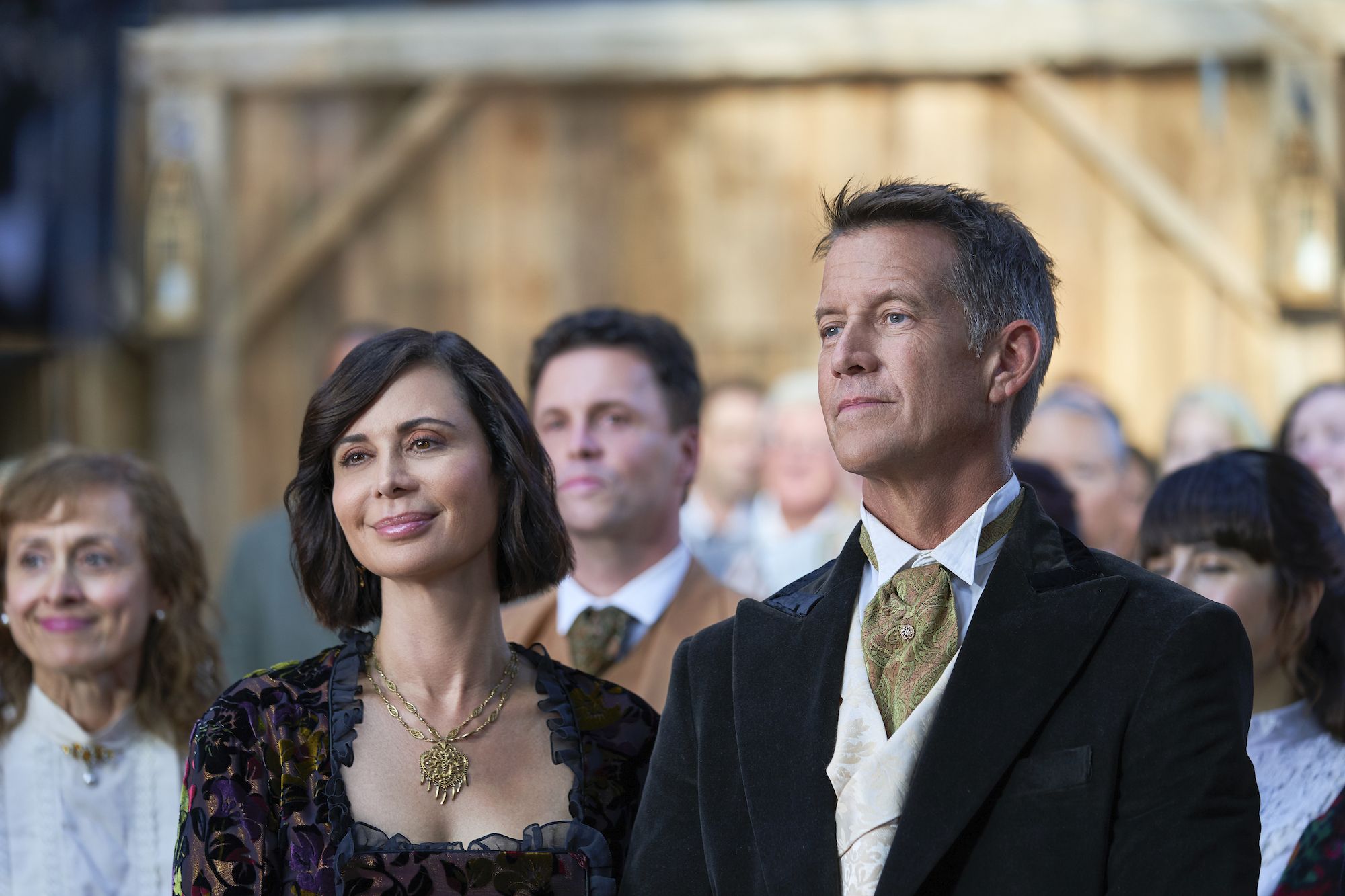 Based on the film series of the same name, ‘Good Witch’ is a fantasy comedy-drama television series by Hallmark. The show follows the people of a fictional town called Middleton, where Cassie Nightingale lives with her family. Cassie is a descendant of the town’s founders and runs a B&B called Grey House. She is also gifted with magical abilities and the power of intuition, which she uses to help others. Created by Craig Pryce and Sue Tenney, the series first released on February 28, 2015. The franchise came into being with a 2008 film, which then birthed 11 more movies and this television show.

Like the movies, this series has also received an overwhelmingly positive response from the viewers and has amassed a massive number of followers over the years. In 2019, the success of the fifth season made Hallmark Channel the highest-rated and most-watched network on the weekends. The viewers particularly love the show for its upbeat and feel-good element. Even after six seasons of the series, the fans can’t seem to get enough. So if you want to know if there will be a season 7, we’ve got you covered!

Hallmark announced the renewal of the show for its seventh run in July 2020. The popular series aired the season 6 finale on July 5, 2020, and since then, fans have been waiting to know what happens next. Since the filming industry was severely affected by the pandemic, we did not get a Halloween special in 2020. So, we can see why the fans feel like they have had to wait too long for the seventh season.

The filming crew reportedly began to shoot the upcoming season in Fall 2020 and wrapped up in late February 2021. In the Instagram post Katherine Barrell shared in October 2020, we could see the stringent safety protocols that the production team had to adhere to. With the upcoming season releasing soon, the series is roughly following its usual release schedule.

Good Witch Season 7 Cast: Who can be in it?

Good Witch Season 7 Plot: What is it About?

The final episode of season 6 marks the beginning of a new adventure for everyone. Abigail and Donovan finally manage to break the Merriwick-Davenport curse and get engaged. Sam and Cassie spend some time together and learn to adjust to life without their kids. We also see that Joy and Carter have grown closer. By the end of the episode, Cassie, Joy, and Abigail come across mysterious purple pouches.

The upcoming season will throw light on the new mystery regarding the velvet pouches that Cassie and her cousins receive. It could lead them to reflect on their past and learn more about how they came to be who they are now. With Abigail and Donovan overcoming a major hurdle in their relationship, we could expect a wedding in the seventh season. We will also see what happens to Joy and Carter and Adam and Stephanie.