When Will Heartland Season 14 Release on Netflix? 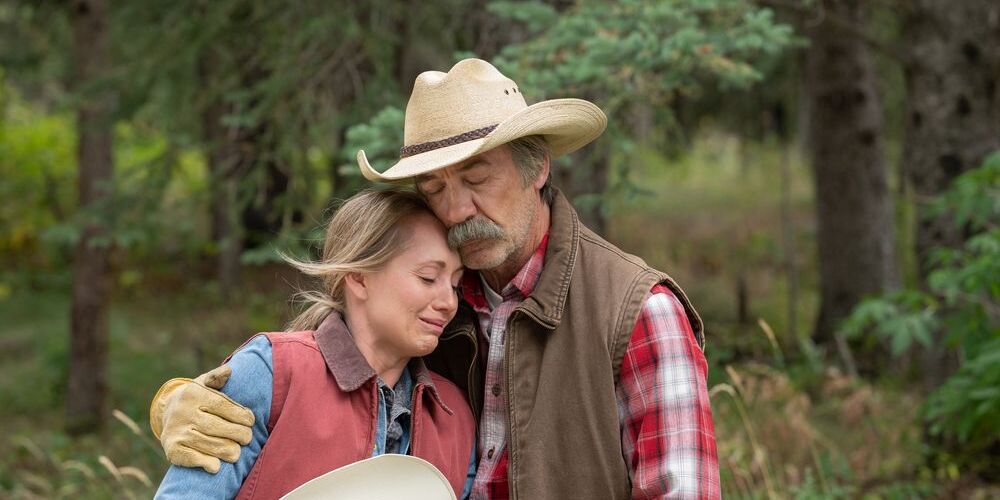 Developed for television by Murray Shostak, ‘Heartland’ is a Canadian family drama show based on the book series of the same name by Lauren Brooke. It follows two sisters, Amy and Louise “Lou” Fleming, who live with their grandfather and father on their family ranch. Together, they have seen happy times and trying times, but the family has only grown closer with these experiences. The comedy-drama first released in Canada on October 14, 2007, on CBC.

The series is extremely popular, which explains why it has become the longest-running one-hour scripted drama in the history of Canadian television. It is loved for its heartwarming storyline that is deeply rooted in family values. The multi-generational drama appeals to a wide age group of audience. Over the years, the show has built a loyal and dedicated fanbase. However, there is a section of viewers who depend on Netflix to catch all the action on ‘Heartland.’ If you are here for an update on when you can watch season 14 on the streamer, we’ve got you covered!

When Will Heartland Season 14 Release on Netflix?

‘Heartland’ season 13 landed in its entirety on February 1, 2021, on Netflix. Before its premiere on the streamer, season 13 released in Canada on September 22, 2019, on CBC. The thirteenth season consists of ten episodes that run for about 44 minutes each.

As far as the fourteenth season is concerned, here is the deal. Season 14 already aired in the home country between January 10, 2021, and March 21, 2021, on CBC. The season subsequently premiered in the USA on July 8, 2021, on UPtv, although it hasn’t been made available on Netflix yet. Seasons 12 and 13 debuted in Canada the same year (2019), which set the release schedule on the streamer behind by two seasons. However, this issue was resolved when seasons 12 and 13 arrived simultaneously on the streaming platform in February 2021. Apart from this, another cause for the delay might have stemmed from the fact that Netflix USA added season 11 to its library in August 2019. The streaming giant usually keeps a gap of about a year before releasing a new season, making it impossible to add season 12 to the video library soon after season 11. Taking all these factors into account, we can expect ‘Heartland’ season 14 to release sometime in the first half of 2022, on Netflix.

Moreover, season 14 is scheduled to air on UPtv until September 2021, so we know that we won’t be seeing the installment on Netflix before that. However, the fourteenth cycle arrived on June 22, 2021, on Netflix, in the UK, Australia, Mexico, South Africa, and South America. Even though the American subscribers will have to wait much longer, the good news is that there is a lot to look forward to. On June 2, 2021, CBC recommissioned the show for its fifteenth installment.