When Will Hunter X Hunter Season 5-6 Release on Netflix? 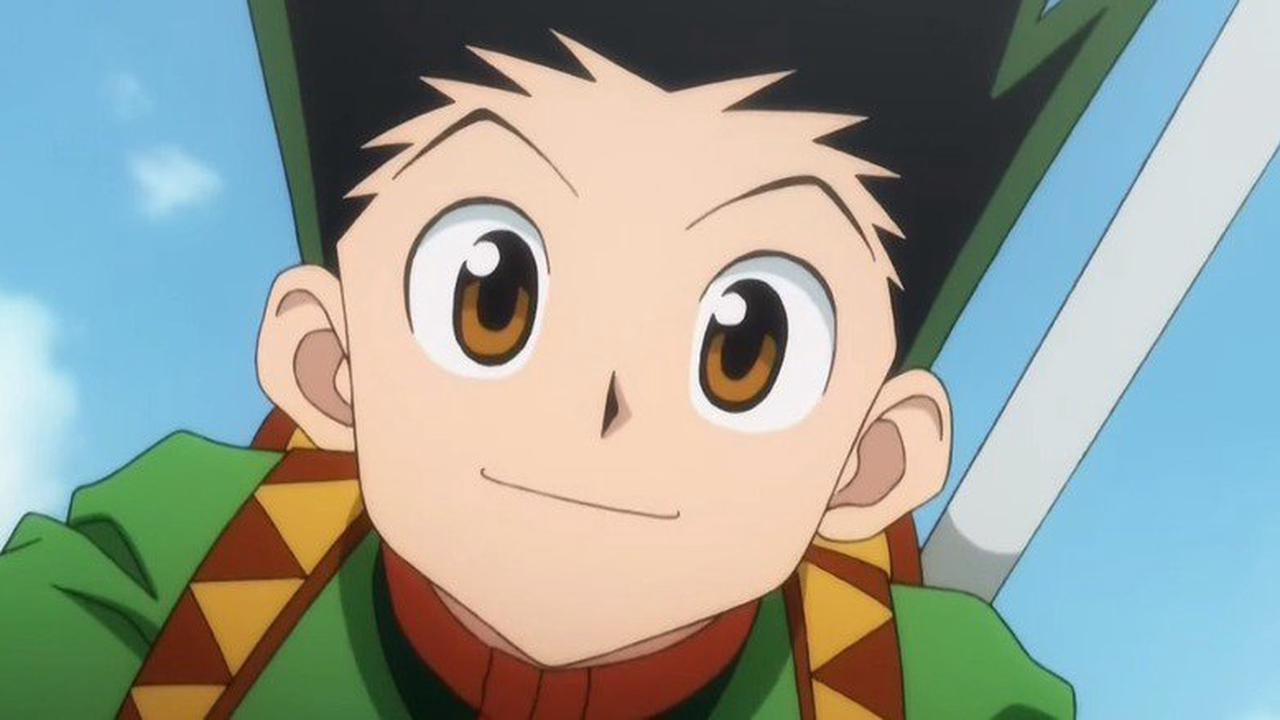 ‘Hunter X Hunter’ is a popular anime television series based on the manga of the same name by Yoshihiro Togashi. It revolves around a young boy called Gon Freecss, who spends years thinking that his father Ging is dead. But when he learns that Ging is alive and a “Hunter,” he is inspired to become a Hunter himself and track down his father. The series initially ran from 2011 to 2014 in Japan, but the English dub began airing on April 16, 2016, on Adult Swim. This edition of the show is the second screen adaptation of the manga since it had already been made into a series that aired from 1999-2001.

The mega-hit series became much more successful than the 1999 adaptation. Moreover, the manga it is based on is wildly popular and has also spawned a couple of anime films and several OVAs. It has been praised for its strong animation, intriguing plotlines, and exciting characters. It goes without saying that the anime has a massive and loyal fanbase. The first three seasons arrived on Netflix in March 2019. Naturally, you must be looking forward to the fifth and sixth seasons as well. If you are looking for updates, here is what we know!

When Will Hunter X Hunter Season 5-6 Release on Netflix?

‘Hunter X Hunter’ season 4 landed in its entirety on July 29, 2020, on Netflix. The fourth season consists of 17 episodes with a running time of about 23 minutes each.

As for seasons 5 and 6, here is what we have found. Netflix had initially announced that the two seasons would release on the streaming platform on July 1, 2021. However, the two installments were not added to the streamer’s library on the scheduled date. Additionally, the announcement regarding the premiere date was also removed. Ever since then, social media has been flooded with fans expressing their disappointment with Netflix.

It seems that not much is known about why this happened, but the viewers are still hanging on to the hope that the two cycles will release soon on the streaming platform. It has been reported that apart from the USA, other countries such as Canada, Argentina, Germany, and Switzerland have also gotten just four seasons. In comparison, all six seasons have been made available in Belgium, France, and South and Southeast Asia.

Taking into consideration that Netflix added season 4 after a gap of about 16 months, it is hard to say if we will have to wait for some more months or not. However, seeing how seasons 5 and 6 were initially scheduled for a July 2021 release, we might see the remaining cycles very soon. Therefore, we can expect ‘Hunter X Hunter’ seasons 5 and 6 to release on Netflix sometime in late summer 2021. Season 5 will cover the ‘Chimera Ant’ arc, and the sixth season will cover the arc titled ‘Election.’ The anticipated seasons are slated to comprise 73 episodes in total.