When Will I May Destroy You Return to HBO? 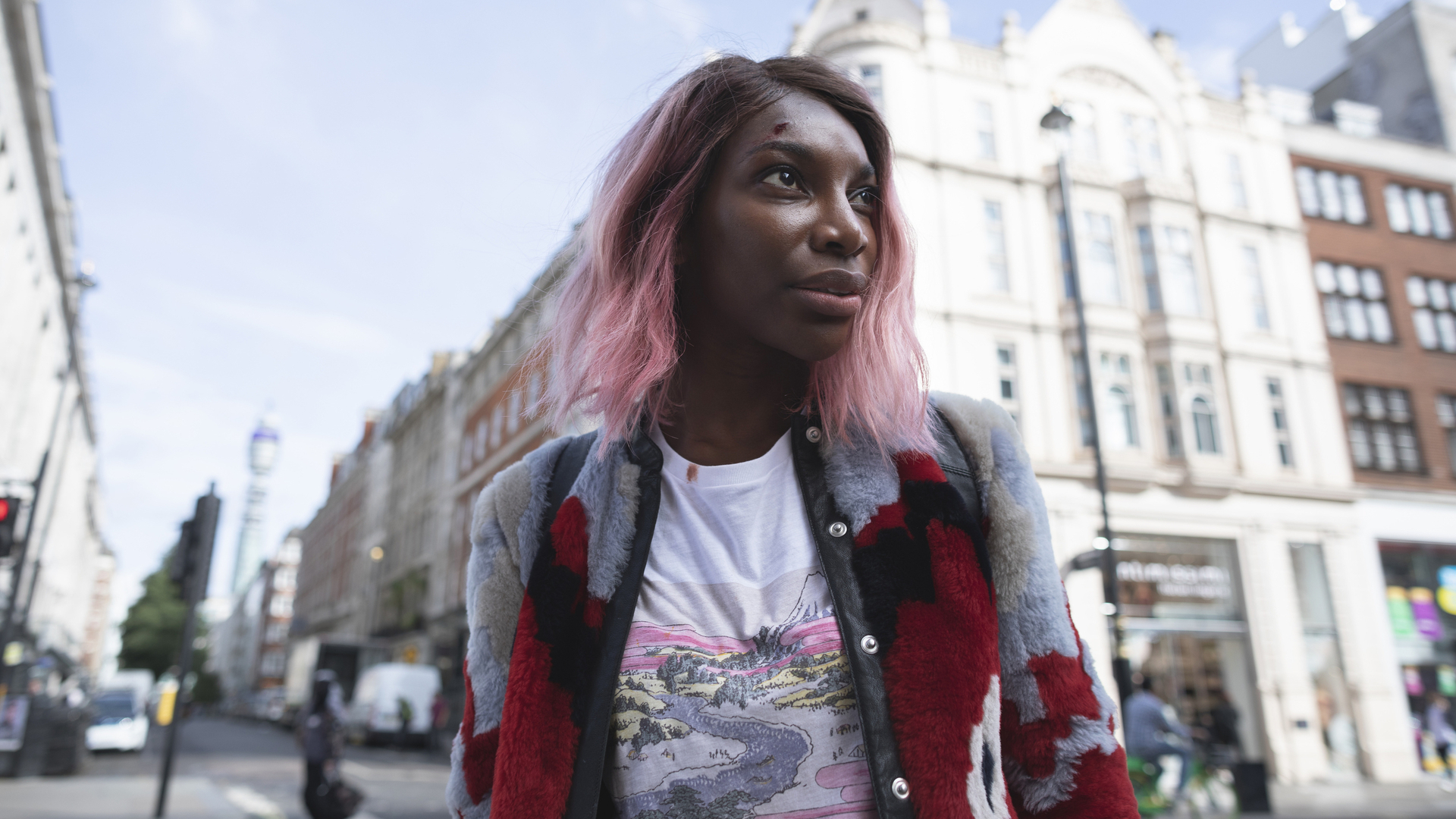 Michaela Coel plays Arabella in the HBO drama she created, <em>I May Destroy You. </em>

Based on an incident straight out of the life of the series creator and main star, Michaela Coel, ‘I May Destroy You’ tells the story of Arabella Essiedu (Coel), a Twitter celebrity turned writer, as she tries to put back the pieces of her fragmented memory together of the night of her sexual assault. The show brilliantly and humanely explores themes like sexual consent, gender identity, equality, and trauma, all the while keeping true to its comedic roots. However, that doesn’t mean that the show can’t be dark and depressing at times, even downright nihilistic. Since it was first aired, the show has accumulated a huge following on both sides of the Atlantic. With a season finale that gives you ‘The Sopranos’ vibes, fans are eager to find out if there will be a season 2. Here is what we know about it.

I May Destroy You Season 2 Release Date: When Will It Premiere?

‘I May Destroy You’ Season 1 premiered on HBO on June 7, 2020, and concluded on August 24, 2020, after airing 12 episodes. Although BBC One released the show’s first episode a day after HBO, it finished airing the full season over a month earlier than the other network, on July 20, 2020. The season is also available for viewing on BBC iPlayer and HBO Max.

The ending of ‘I May Destroy You’ season 1 leaves much to the imagination of its audience, leaving the possibility of a season 2 wide open, at least in the minds of the show’s fans. However, according to Harriet Webb, who portrays Theo in the show, the chances of it happening are rather dim.

“I have never spoken to Michaela about that [a second series]. I took it as a piece of work as it is,” she told the Metro. “It’s an interesting one because it’s not a classic set-up for a load of series. Not at all. I think what’s really interesting is that people have fallen in love with the characters so they want to see more of them.”

She also said that she would be surprised if it ever happens, before adding that “anything is possible.” As for Coel herself, she gave a rather cryptic answer to the Hollywood Reporter when she was asked if she had any plans for the future of the series. She said, “I don’t want to give anything away. But I think when you see the final episode, you’ll know.”

Frankly, that answer is as ambiguous as the season finale. Either way, one thing is for certain: She is not immediately returning to work. In the same interview, she revealed that she was taking a break and was going to spend some time with her friends and family. This means if  ‘I May Destroy You’ season 2 does eventually get made, it will not be released at least until 2022.

I May Destroy You Season 2 Cast: Who can be in It?

Coel, who has won two BAFTAs for the E4 sitcom ‘Chewing Gum’, leads a diverse cast that includes Weruche Opia as Terry Pratchard and Paapa Essiedu as Kwame, Arabella’s two closest friends. Marouane Zotti plays Biagio, a drug lord from Italy who shares a casual relationship with the lead character. Her flatmate Ben is portrayed by Stephen Wright, while her literary agent and financier are played by Adam James and Natalie Walter, respectively. David, the man who ultimately turns out to be her assailant, is portrayed by Lewis Reeves. Coel will be obviously attached to the production of the next season, that much is given. Opia and Essiedu will probably return as well. After all, their individual stories serve as important subplots in the show. Reeves and Zotti’s returns, however, depend on how Coel wants to further the story of the show.

I May Destroy You Season 2 Plot: What can it be about?

The season finale, ‘Ego Death’, starts with Arabella spotting David at the very night club where she was drugged and sexually assaulted and recognizing him. The show then goes on to offer four alternative sequences of events.

The first is the scenario in which she gets perfect revenge. Seeing that he doesn’t remember her, she fools him into believing that she can be his next victim before drugging and beating him up with the help of her friends. She then takes his prone and bloody form to her apartment and shoves it under her bed. In the second scenario, she confronts David, wearing the same wig and jacket as that fateful night. Faced with the consequences of his actions, David quickly falls apart, weeping and asking for Arabella’s forgiveness. This time, she guides a very conscious David to her apartment, where they hug before the police arrive.

In the next scenario, though the setting is still the bar, it’s daytime now. Arabella is not seeking revenge in this scenario. She is genuinely interested in David. Again, they end up going to her apartment, where this time they have consensual sex. It ends with David leaving with her permission and his bloody body from scenario 1 following suit. In the final scenario, Arabella simply does not go to the bar, preferring to watch TV shows with her roommate. She is later shown releasing her second book.

In the first three scenarios, Arabella gets a moment of catharsis, be it in violence (first), admission (second), or equality (third). The fourth, arguably the most realistic scenario, becomes cathartic in its entirety for her, enabling her to move on. With the series ending on a beach in Italy, it is hinted that she is pursuing a relationship with Biagio. In the next season, expect this to be properly addressed. The next season might also show the developing relationship between Kwame and Tyrone (Gershwyn Eustache Jr).

Read More: Where is I May Destroy You Filmed?