When Will In the Dark Season 4 Release? 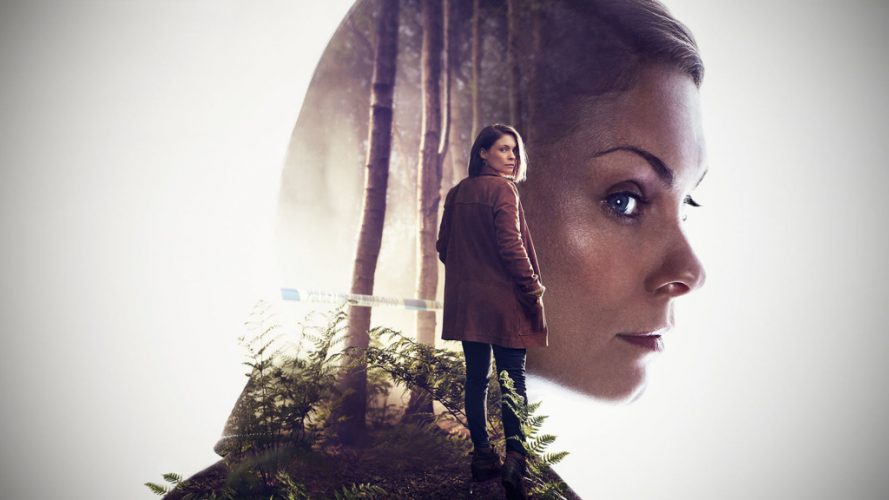 Created by Corinne Kingsbury for The CW, ‘In the Dark’ is a crime drama television series with a gritty and somber ambiance. A rare condition named retinitis pigmentosa has rendered Murphy Mason completely blind from the age of 14. Now in her 20s, Murphy’s self-destructive lifestyle does not sit well with most people. But the sudden possible death of close friend Tyson and the subsequent investigation is what keeps her going.

At the same time, Murphy has to navigate her vibrant dating life and pull through a dreary job at a school for guide dogs. Upon its original release in April 2019, the series was showered with positive reviews mainly due to its compelling characters and intriguing cases, although some critics pointed out the storyline’s overall pessimism regarding disabilities. However, following the disheartening finale of the third season, you must be wondering about the prospects of a follow-up edition. In that case, let us keep you notified about season 4.

In the Dark Season 4 Release Date

‘In the Dark’ season 3 premiered on June 23, 2021, on The CW, with the season finale being aired on October 6, 2021. The third season contains thirteen episodes with an average runtime of 42 minutes each.

Now, let us divulge what we know about the development of season 4. Well, you will be happy to learn that the fourth season is a definite. On February 3, 2021, months ahead of the third season’s premiere, the show was greenlit for a fourth installment by the original network. Filming for the fourth season is reportedly slated to begin on November 29, 2021, and conclude by May 6, 2022.

The show is part of The CW’s midseason schedule, and if the past installments are any indication, we may expect ‘In the Dark’ season 4 to premiere sometime in Q2 2022. However, Netflix users will have to wait a bit longer to catch the season on the streamer. Usually, new editions arrive on the streaming service eight days after the season finale.

In the Dark Season 4 Cast: Who can be in it?

Almost all of the central cast members whose characters appear in the third season are supposed to retain their roles in the follow-up installment. With that said, we can possibly count on Perry Mattfeld (Murphy, the blind detective), Brooke Markham (Murphy’s best friend Jess Damon), Casey Deidrick (Max Parish), and Matt Murray (police officer Gene Clemens) to reprise their respective roles.

Also possibly returning are Theodore Bhat (federal agent Josh Wallace), Keston John (Darnell Jones), and Morgan Krantz (Felix Bell, Murphy’s new best friend). As Murphy continues her pain-staking adventures, we can expect some new stars to be featured in the upcoming season. It is perhaps quite early to say anything concrete, but we shall hear more as the development continues.

In the Dark Season 4 Plot: What can it be About?

Like the previous seasons, the third installment is characterized by taut tension, as it keeps the viewers guessing about the core mystery. However, in the explosive season finale, the audiences are in for a shock. Jess, Murphy, and pretty much everyone in the niche group finds themselves in a rut, and all their raving and toxicity spirals out of control. Through the season, we see Murphy struggling with a dilemma. In the end, she decides to surrender to the police. She wants the friends to go back to living their lives. But it will perhaps take them a while to untangle.

The fourth season will quite possibly resume from the aftermath of the third season’s finale. We shall get to know whether or not Murphy is prosecuted for her crimes. However, as we have seen corruption within the police department and the discrepancies within the case itself, maybe Murphy will leave without much trouble. That brings us back to the second question – will Murphy figure out her issues and leave the addiction routine behind? Maybe the season will find Murphy having an epiphany, and perhaps she will come out on the other side. Rest assured, there will be enough twists to keep the fans on the hook.

Read More: Is In the Dark A True Story?