When Will InuYasha Sequel Release? 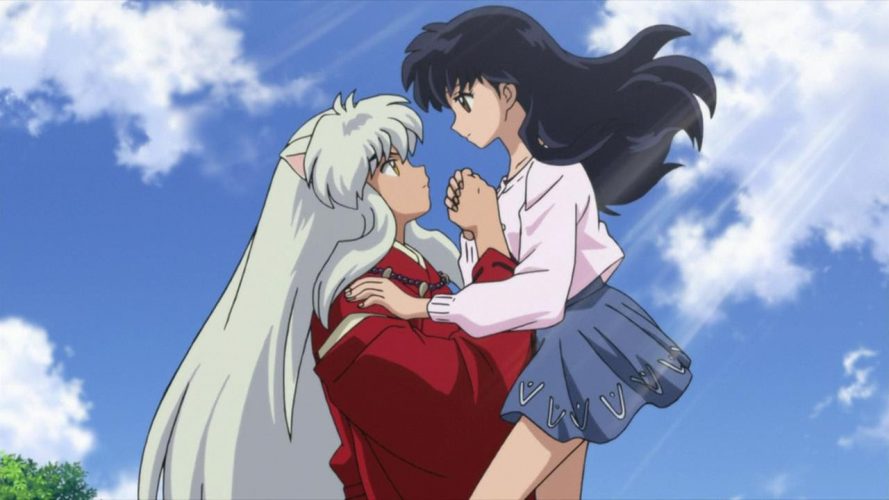 ‘InuYasha’ is another epic anime of the mid-aughts that redefined and refined the meaning of the term “anime” for the world. Although there were several anime before it that featured romantic fantasy tales between interspecies beings, ‘InuYasha’ played a critical role in cementing the hold of the genre. In all of its romance, there’s also a whole lot of drama, action, and world-building that gets you through its huge runtime.

That being said, considering how the legacy of many anime classics still lives on, many creators are now bringing back some of the old classics, and as you might have already heard, ‘Bleach’ happens to be one of these shows. To know more about the upcoming sequel of ‘Bleach’, you can refer to our preview of the same. And if you’re looking forward to the upcoming ‘Inuyasha’ sequel, here’s everything you need to know.

The first season of ‘InuYasha’ premiered on October 16, 2000, and finished airing on September 13, 2004. This was then followed by a second season, titled ‘Inuyasha: The Final Act,’ that released on October 4, 2009, and ended its run on March 30, 2010. This second installment of the anime pretty much marked its end and its conclusive ending made it evident that the anime would never return. However, after almost a decade, ‘InuYasha’ is now finally returning with a sequel, and yet again, Studio Sunrise will be animating the series with Viz Media as its official digital streamer. Viz Media has also confirmed that ‘InuYasha’ sequel, titled ‘Yashahime: Princess Half-Demon’, is scheduled to release sometime in Fall 2020 in Japan.

When it comes to the cast of this sequel, although no official announcements have been made yet, it is possible that the original cast will reprise their roles for ‘Yashahime: Princess Half-Demon’. The good news is that Rumiko Takahashi is still involved with the show and Teruo Sato is directing it. Moreover, Katsuyuki Sumisawa (‘Naruto‘) is responsible for the screenplay, Kaoru Wada (‘D-Gray Man‘, ‘Saint Seiya‘) is handling its music, and Yoshihito Hishinuma is doing all the character designs.

When it comes to the plot of this new season, the title itself reveals that its primary characters will be Setsuna and Towa, who are the half-demon daughters of Sesshomaru. Since the two of them were separated by a forest fire at a very young age, the anime will involve in some sort of reunion between the two. It is also possible that Sota, who was only a little boy in the original series, will now be all grown up as he is the one who raised one of Sesshomaru’s daughters. Apart from these plot points, the sequel will also focus on Moroha, who happens to the daughter of Inuyasha and Kagome.

The English Dubbed versions of both ‘Inuyasha’ and ‘Inuyasha: The Final Act’ can be found on Viz Media, Netflix, Crunchyroll, Hulu, and Amazon Prime.