When Will Izzy’s Koala World Return? 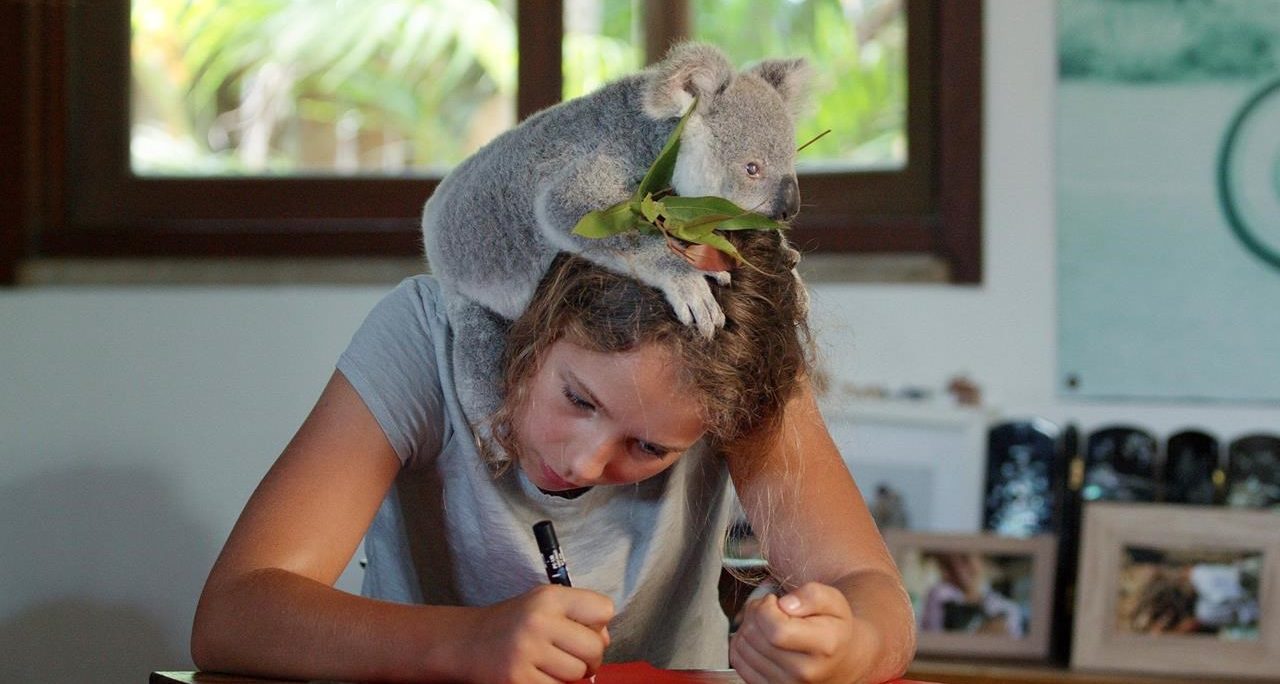 ‘Izzy’s Koala World’ is a documentary series that follows the Bee family as they run a clinic to rescue and rehabilitate koala bears in need of care. The Bee family, from Australia’s Magnetic Island, comprises Izzy Bee and her parents, Ali and Tim. The series first released on September 15, 2020, on Netflix. It received a great response from the viewers who loved the charming tween and her warm relationship with vulnerable koalas.

Many viewers said that the show resonated well with the young kids in their family as it inspires compassion towards animals and nature. Fans of the show have developed an attachment to the koalas that the Bee family takes in and want to know how they are doing and where they are now. Naturally, they are curious about whether the series will come back for another round and continue the story of the koalas. Here is what we know!

‘Izzy’s Koala World’ season 2 premiered on April 20, 2021, on Netflix. The second season has eight episodes that run for 13-18 minutes each. As far as the third season is concerned, here is what we’ve got. An official announcement is yet to be made stating the renewal or cancellation of the docuseries. The show follows the efforts of the Bee family as they provide individualized care to the adorable marsupials.

After the second season was greenlit, the Creative Lead for Dodo Kids, Dave Glauber, said that the idea behind creating the docuseries was to narrate feel-good and uplifting stories about animal and human interaction. He also highlighted Izzy’s role in the show, which has helped to inspire a new generation of animal rescuers. Her ability to connect with the koalas at a deeper and emotional level pushed the producers to make a series about it since Izzy’s relationship with each koala is unique.

Ali Bee pointed out that even though the show focuses on koalas, it is a powerful reminder that people must realize how precious wildlife is to the planet. Therefore, we won’t be surprised if the series is renewed for another round, considering the relevant message it carries and the heart-warming response it has received from the fans thus far. Netflix typically takes a few months to decide if they want to order another season of a series. Season 2 was released in almost five months of its renewal in late November 2020. Therefore, if the show is given the green light for the potential third season by late Summer 2021, we can expect ‘Izzy’s Koala World’ season 3 to release sometime in late 2021 or early 2022.