When Will Legacies Season 3 Release on Netflix? 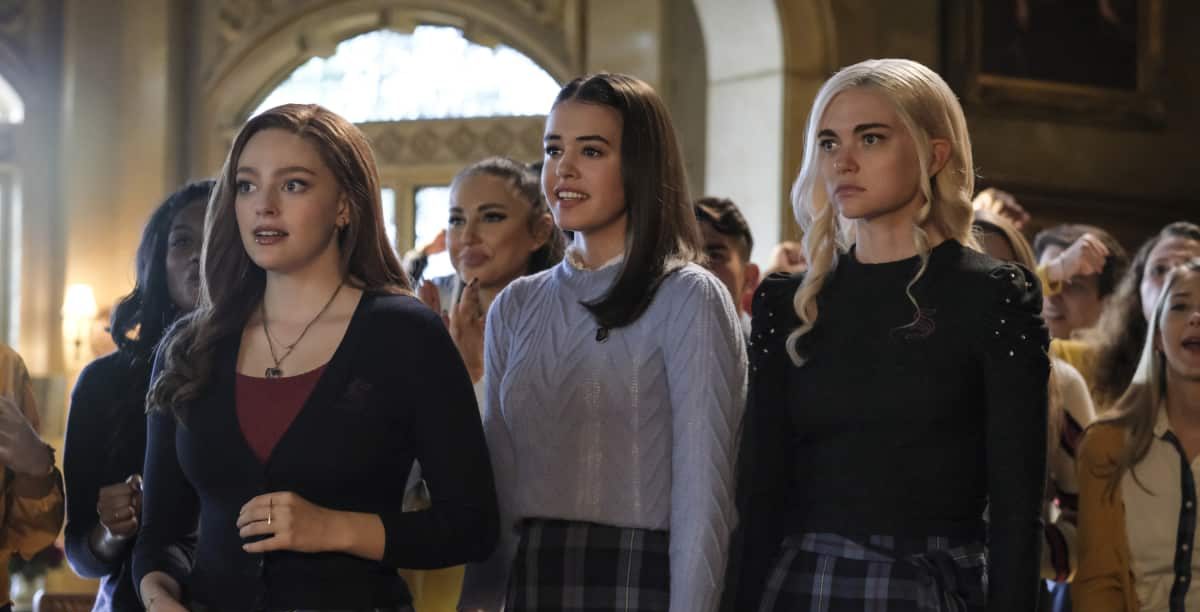 ‘Legacies’ is back on our TV screens with season 3, and the supernatural shenanigans at the Salvatore School for the Young and Gifted continue. We have to admit, season 2 was such a rollercoaster ride, and with Hope and Landon unable to wake up even after Dark Josie was defeated, the school’s fate kind of hangs in the balance there. Since production on season 2 was abruptly halted because of COVID, the first few episodes of ‘Legacies’ Season 3 are going to be the original culmination of season 2. So we can expect some big things to happen in the first couple of episodes in season 3, like Josie saving the day and waking Hope, and the Necromancer bringing Landon back.

The young witches, vampires, werewolves, and magical beings at the Salvatore School will possibly face the biggest challenges of their lives yet in season 3. It is also possible that season 3 will see more of Stefanie Salvatore, Damon and Elena’s witch daughter. One of the more popular theories is that Damon and Elena themselves may return to Mystic Falls in season 3. The latest season of ‘Legacies‘ is shaping up to be the most exciting one so far. If you’re wondering when ‘Legacies’ season 3 will release on Netflix, don’t worry, we have all the information right here.

The CW has not yet disclosed the number of episodes season 3 will have in total, but it will reportedly be between 16 – 20 episodes. This means that, by our predictions, the television broadcast of ‘Legacies’ Season 3 will end in late May 2021 or early June 2021. As per the deal between The CW and Netflix, the latest season can be released on Netflix 8 days after the season finale has aired on TV. So if we assume that the season 3 finale will be broadcast in June 2021 (if the series has 20 episodes), then it stands to reason that you can expect the third season to drop on Netflix in June 2021, a week after the finale airs on TV.

The previous two seasons had quite a different schedule since they premiered on TV in October (season 2 in October 2019, and season 1 in October 2018). But the third season was delayed by three months because of COVID, so the release schedule is drastically different from the show’s first two seasons.