When Will Light the Night Season 3 Release? Has it Been Renewed? 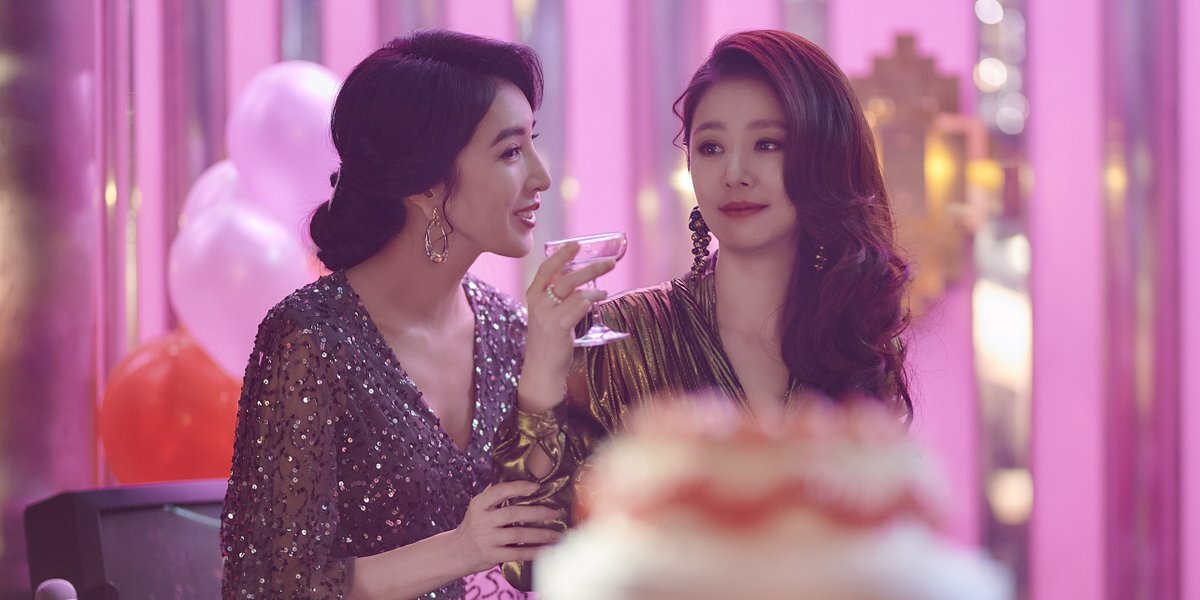 ‘Light the Night’ or ’Blue Hour’ is a mystery drama series from Taiwan. Set in the 1980s, the show centers around a popular Japanese nightclub in the red light district of Taipei. It follows several interesting women whose lives are anything but ordinary. Through the characters, the show explores the themes of friendship, jealousy, and love. First released on November 26, 2021, it has amassed a dedicated fanbase.

Some critics describe the show as a soapy drama, which might not be to everyone’s liking. However, one cannot be indifferent to the gripping plotlines, captivating set design, elaborate costumes, and multidimensional characters. Hence, not long after the second season hit the screens, fans were already hoping to see more. So, let us find out if a season 3 is on the cards!

‘Light the Night’ season 2 or part 2 premiered on December 30, 2021, on Netflix, with all eight episodes landing at once. The episodes in the show’s second edition run for 44-51 minutes each.

As far as the third season is concerned, here is what you need to know. Reports stated that the show was given a 24-episode order. Moreover, season 2 ends on a cliffhanger, which warrants another round to tie up all the loose ends. Given that 16 episodes have already released in the form of the first two installments, fans can look forward to a third iteration. But the question remains – when will part 3 premiere?

The second season landed on Netflix after a gap of only one month. This is quite unusual for the streamer since it typically keeps a gap of approximately a year before rolling out a new installment. But keeping in mind that the show reportedly has 24 episodes, it is possible that production for the third season has already been completed or is in its final stages. Therefore, we expect ‘Light the Night’ season 3 to release sometime in Q1 2022.

Light the Night Season 3 Cast: Who can be in it?

Season 3 might continue to feature the key actors in the show. They are Ruby Lin (Lo Yu-nung/Rose), Yo Yang (Pan Wen-cheng), Derek Chang (He Yu-en), Puff Kuo (Wang Ai-lien/Aiko), Esther Liu (Li Shu-hua/Hana), Cherry Hsieh (Chi Man-ju/Ah-chi), Cammy Chiang (Lin Ya-wen/Yaya), and Nikki Hsin-ying Hsieh (Huang Pai-he/Yuri). Rhydian Vaughan may also reprise his role as Chiang Han, although the on-screen character’s fate is up in the air as of now.

Additionally, Cheryl Yang may continue to portray Su Ching-yi/Sue in flashback sequences. Freya Fox has reportedly joined the cast for season 3 to essay the role of a club hostess. Therefore, the cast lineup may look a little different with the addition of some more new faces in season 3.

Light the Night Season 3 Plot: What can it be About?

The second round of the suspense drama continues to unravel the secrets that are somehow connected to Sue’s death. The origin of Rose and Sue’s friendship is explored, and a disturbing incident involving the latter and Rose’s father comes to light. As the season progresses, Rose finds herself in a dicey situation as all fingers point towards her as the possible killer of Sue.

In the season 2 finale, Yaya apologizes to Rose for suspecting her of Sue’s murder as the team of Light celebrates their success. In the closing moments of the season, Chiang Han stumbles upon an audio recording of a woman who sounds anxious about the possible death of another woman. Later, just as he prepares to meet up with Rose, he is hit by a car.

When the show returns for its third round, it will address several important questions. Firstly, we need to know whether or not Chiang Han survives. Moreover, it is yet to be revealed what the tape was about and who is the person driving the car that hit Chiang Han. As we know, Chiang Han is also one of the suspects for Sue’s murder, and Wen-cheng has been keeping a close watch on him. So, his accident could steer things in a completely different direction.

Read More: Where Is Light the Night Filmed?