When Will Listeners Season 2 Come Out? 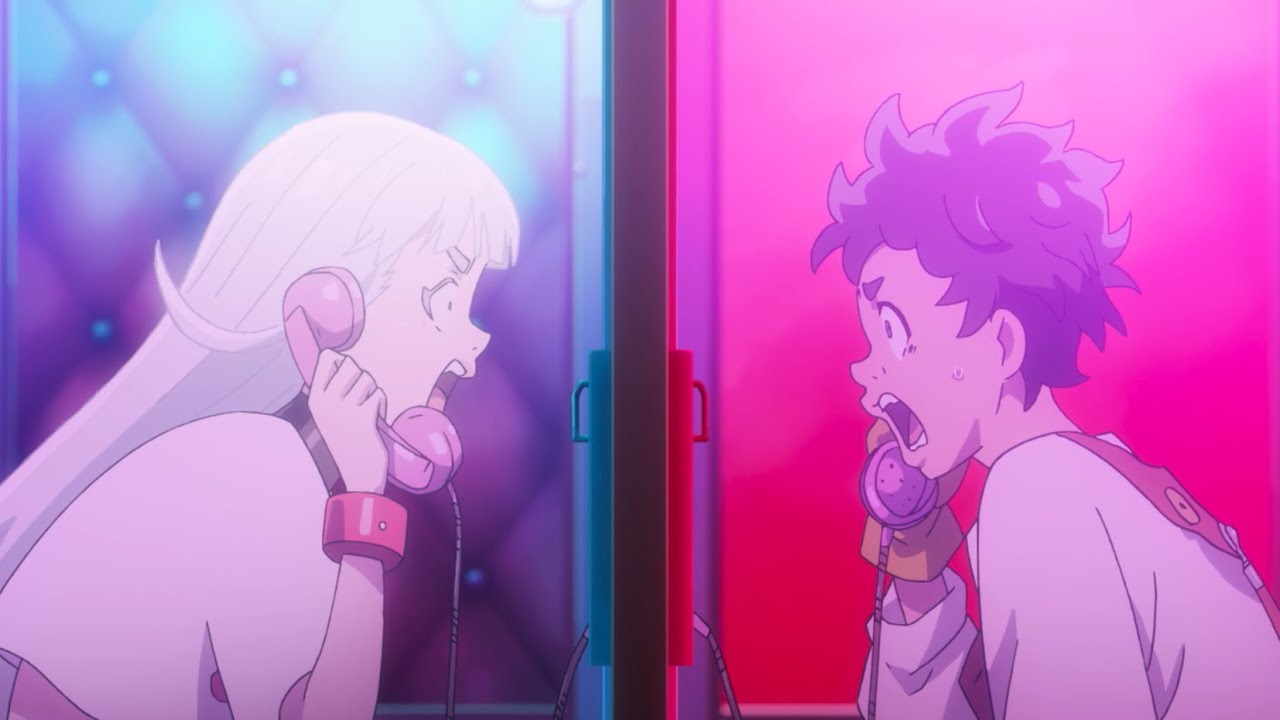 ‘Listeners’ is set in a world where there’s no such thing as music. It centers around a young boy who meets Myu, an eccentric girl who walks around with an audio jack in her body. When these two characters cross paths, they set out on a journey to explore the depths of the history of rock music. As you might be able to tell from its premise itself, ‘Listeners’ seems pretty simplistic. But beyond its typical post-apocalyptic setup and one-dimensional characters, ‘Listeners’ goes quite deep in context with all the creative ideas that it brings to the table.

More than anything else, ‘Listeners’ truly shines with its stellar production value and visually-pleasing animation style. Those who are well-versed with MAPPA’s other creations won’t find this too surprising. Earlier this year, MAPPA surprised us with its well-executed 3-D and CGI animation of ‘Dorohedoro‘. In a similar fashion, although the studio misses the mark with the plot of ‘Listeners’, it brings some high standard CGI mecha animation. Overall, ‘Listeners’ may not have been able to live up to everyone’s expectations. However, it did show enough potential for us to hope for another season. So, in case you’re wondering when it’s season 2 is coming out, read on further to know all the details about its renewal status.

Listeners Season 2 Release Date: When will it premiere?

‘Listeners’ season 1 premiered on April 4, 2020, and with a total of 12 episodes, it finished airing on June 20, 2020. Since it is a MAPPA Studio (‘Kakegurui‘, ‘Dorohedoro‘) original, there was quite some hype surrounding it before its release. And even after it came out, it gained some popularity. So far, some anime viewers have also appreciated it for its music-centric and mecha themes. However, the anime’s overall rating on most platforms suggests that it wasn’t so well-received by fans.

Moreover, considering how ‘Listeners’ has been produced by a studio that has many popular ongoing projects under its belt, it seems very less likely that MAPPA would renew an anime that did not receive optimistic reviews from most viewers. From a storyline standpoint, since ‘Listeners’ does not depend on a light novel or manga series, its creators have the freedom to continue its plot in many different directions. Even so, its conclusive ending suggests that its creators have no plans of pushing it any further. In an unlikely scenario where it gets renewed, we can ‘Listeners’ Season 2 to release sometime in 2022. Till then, you can check out other similar action mecha anime.

The English Dub for the first season of ‘Listeners’ is available on Funimation. You can also stream it on Hulu with its original Japanese audio and English subtitles.