When Will Loki Season 2 Release? 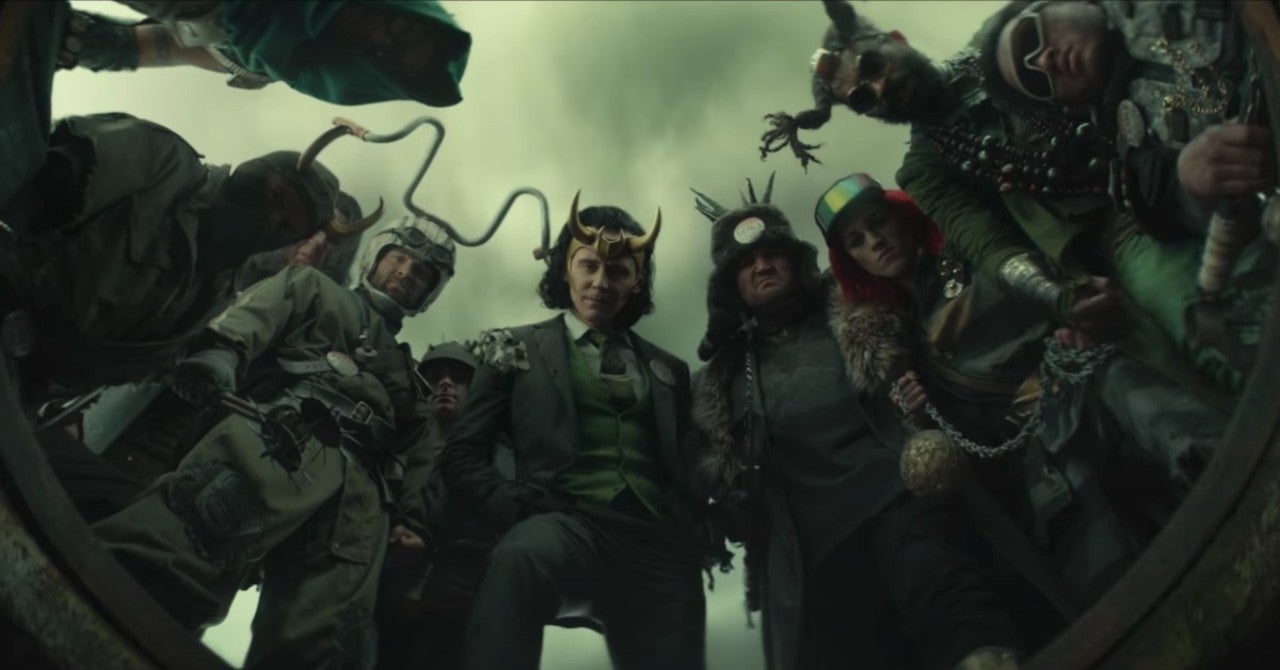 Created by Michael Waldron and based on the comic-book anti-hero from the Marvel Cinematic Universe of the same name, ‘Loki’ is an electrifying superhero sci-fi fantasy thriller series with enough quirk and captivating visuals to keep the fans on the hook. The Disney+ original series is the third to come by from Marvel Studios, as it shares continuity with the movies’ storyline. The tale in question follows the titular menace, one of whom steals the Tesseract and creates a separate timeline following the apocalypse of ‘Avengers: Endgame.’

Since its premiere on the streamer, the show was widely praised by critics and fans alike for the score, visuals, and above all, for the exceptional performance by Tom Hiddleston in the central role. However, following the mind-bending finale of the first installment, you must be waiting with bated breath for a follow-up. If you are curious about the release date and other details about the second season, let us spill all the beans.

‘Loki’ season 1 premiered on June 9, 2021, on Disney+, with the season finale being aired on July 14, 2021. The first season packs six episodes with runtimes ranging between 42 and 54 minutes per episode. Let us now get into the development of the second season.

Although initially envisioned having a single season, the creator later realized that there was so much more to explore concerning the character. A mid-credit sequence in the first season’s finale assures fans of further progress, and you would be relieved to know that the season’s development began by November 2020. Marvel Studios producer Nate Moore also welcomed the expansion of the series into a multiple-season affair, seconding the fact that ‘Loki’ has some exciting story arcs in its stride.

However, Kate Herron, the first season director, confirmed not to reprise her role, and Waldron’s degree of involvement remains uncertain. On July 14, 2021, Disney+ officially greenlit the show for a second season. Marvel Studios president Kevin Feige mentioned that they are still looking for a director, and if they strike gold soon, filming can begin by 2022 at the earliest. If so, we expect ‘Loki’ season 2 to premiere sometime in fall 2023 or later.

Loki Season 2 Cast: Who Can Be In It?

Tom Hiddleston reprises his role of Loki from the original MCU movies, and without him, there would be no show. Therefore, we can bank on him returning for the sophomore haul. The series further features a powerhouse cast ensemble, and we expect Gugu Mbatha-Raw (Ravonna Renslayer), Owen Wilson (Mobius M. Mobius), Sophia Di Martino (Sylvie), Jonathan Majors (He Who Remains/Kang), and Wunmi Mosaku (Hunter B-15) to reprise their roles. Moreover, Tara Strong, who voices the character of Miss Minutes, is supposed to return in the second season. We shall know more details as the production takes flight, and hopefully, we shall see some fresh faces as more variants of Loki.

Loki Season 2 Plot: What Can It Be About?

In the finale, He Who Remains is revealed to be the creator of TVA and an overarching villain in the making. After getting to know his whereabouts from Miss Minutes, Renslayer embarks upon a mission to find the free will. Hunter B-15, who is out to find the killer variant, finally proves her theory that the troopers are variants. In another timeline, Renslayer is revealed to be a vice-principal of a school. Loki and Sylvie have a spectacular encounter with He Who Remains at the Citadel at the End of Time.

It becomes clear that he created TVA to avoid another multiversal war, but he has become world-weary and disillusioned. Loki and Sylvie can assail him and risk another war among variants or replace him as the overseer of TVA. Although Loki has become a pacifier, Sylvie kills He Who Remains before Loki reaches the TVA headquarters. The multiverse sprawls out of control, and Loki seemingly ends up in a different timeline where Mobius and B-15 don’t yet know about him.

The second season will possibly pick up from the cliffhanger ending of the finale of season 1. We are yet to see whether Loki can contain the variants, but he shall have to figure out how to reach Mobius and B-15 of the original alternate timeline. It is also unclear whether Loki will be able to regroup with Sylvie, and even if they do, there will be some tensions after the truth comes to light.

On the other hand, although He Who Remains is presumed to be dead, he is yet to be revealed as antagonist Kang. In the second season, maybe we shall catch the progression of the plot in that regard. On the other hand, in a timeline seemingly devoid of Time-Keepers, we are yet to see how the TVA operates. Moreover, Renslayer’s story arc is kept-open ended at the end of the first season, and the audiences will possibly get some closure in the second season.