When Will Lucifer Return? 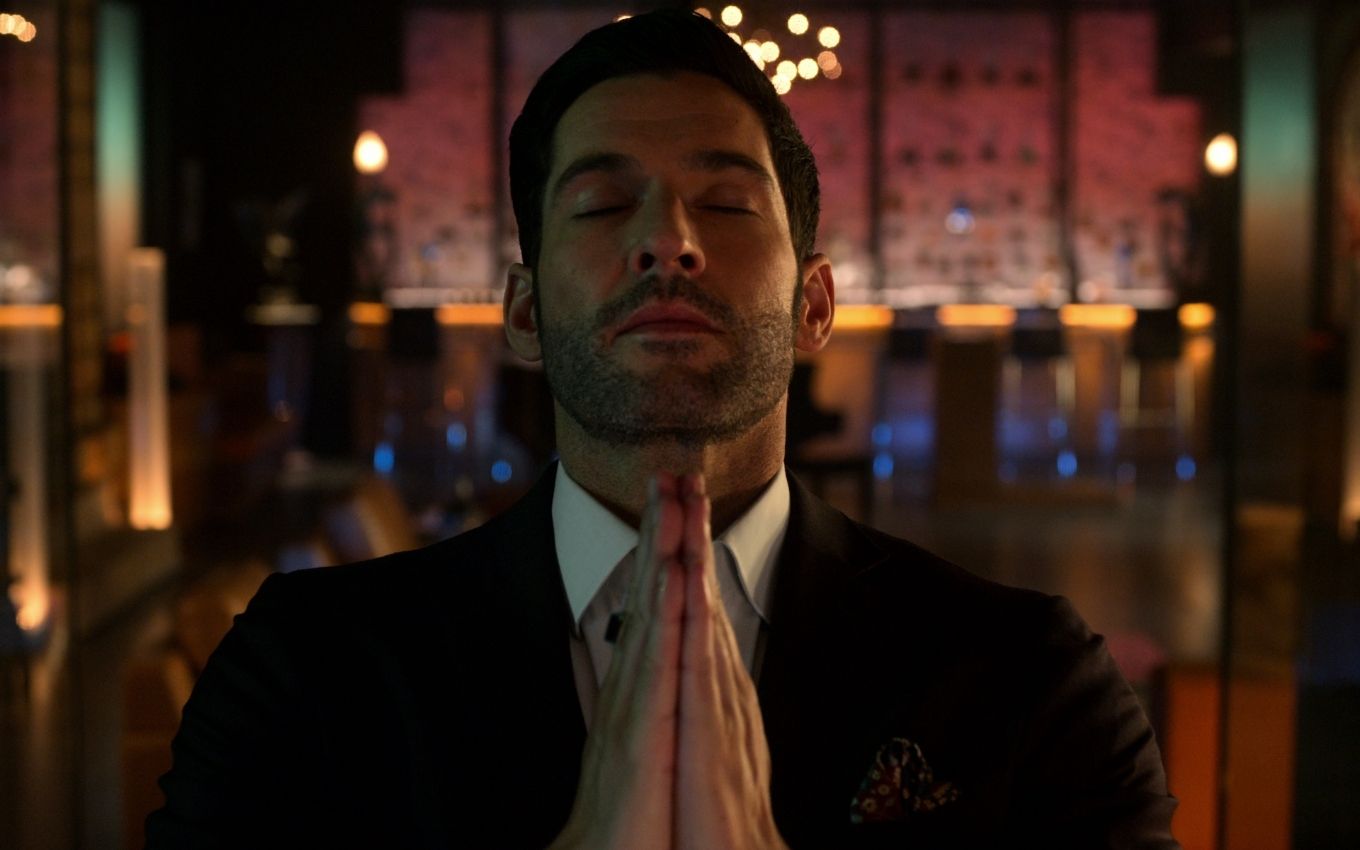 ‘Lucifer’ is a fantasy television series that centers around Lucifer Morningstar AKA Devil, who gives up his throne in Hell to start a life in Los Angeles. On Earth, he is the owner of a nightclub and a consultant for the LAPD. Over time, Lucifer realizes that he is changing and is no longer who he used to be. Developed by Tom Kapinos, the series originally premiered on January 25, 2016, on Fox. The series is based on the titular DC Comics character from the comic book series ‘The Sandman.’ When the show first premiered, 10.78 million viewers tuned in. However, it failed to maintain the impressive numbers as the show progressed, and eventually, the viewership dropped as low as 4.33 million.

Ultimately, Fox canceled the fantasy series after three seasons. However, Netflix picked up ‘Lucifer’ the following month due to popular demand. The fourth season released on the streamer and received critical acclaim. The viewers loved the playful tone of the series, and many particularly appreciated Tom Ellis’s captivating performance as Lucifer Morningstar. After binge-watching the first half of the fifth season, fans cannot wait to know when the show will return to their screens again. Here we have all the information you are looking for!

Here to share some exciting news that you definitely did not already know:

Season 5B of Lucifer premieres May 28! pic.twitter.com/JFWx9ecH9X

The first half of season 5 landed on August 21, 2020, on Netflix. You may know that the production for the fifth installment was interrupted by the Coronavirus pandemic. The team was only able to conclude filming the fifth season in September 2020. Season 5 was initially planned to be the final outing for the series.

However, on June 23, 2020, fans were delighted to learn that the popular show would get a sixth and final season. Taking into consideration the fact that the team has already finished filming the sixth iteration of the show, fans probably won’t have to wait too long for the final season. Not only that, the showrunner Ildy Modrovich teased the fans on social media by suggesting that the producers might consider a spin-off series or a film.

Lucifer Season 5 Part 2 Plot: What is it About?

In the finale of Part 1 of the fifth season, we see that Amenadiel is anxious about his child being a mortal, and Charlie cannot take it anymore. Ella helps Lucifer with Chloe’s investigation, while Chloe is still missing. Later, Ella learns that Pete is the Whisper Killer. He is eventually arrested but denies kidnapping Chloe. It turns out, Michael has kidnapped Chloe to mess with Lucifer. After things come to a head, all hell breaks loose as Maze and Michael get into a fight with Lucifer and Amenadiel. The episode ends as God appears at the LAPD office and calmly suggests that his children stop fighting.

The second part of season 5 will pick up right where the finale of Part 1 ends. The executive producer Joe Henderson stated that the upcoming episodes would highlight the family angle and the emotional aspects related to it. He also said that Amenadiel’s fatherhood will be emphasized in the upcoming storylines. Even though God manages to stop the fight in the midseason finale, Lucifer and his siblings are far from burying the hatchet. But, the highlight of season 5 part 2 is the black-and-white musical episode, set in the 1940s. The second part of season 5 packs in a whole lot of drama, and this trailer is proof!