When Will MacGruber Season 2 Release? Has it Been Renewed? 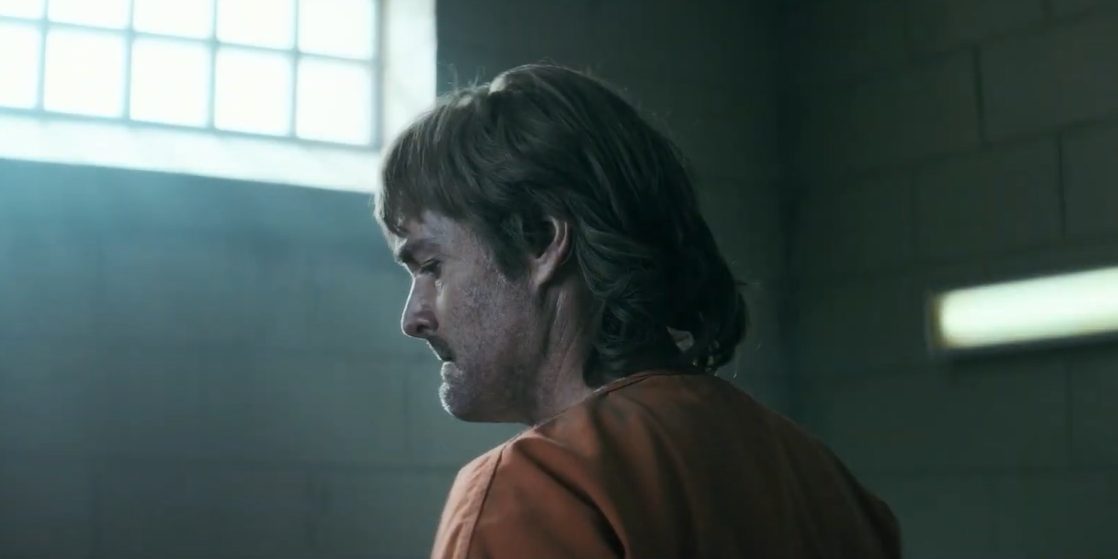 Since the ‘Saturday Night Live’ sketch spoof of action-adventure show ‘MacGyver,’ middle-aged next-door secret agent MacGruber has made his mark in popular culture. Created by Jorma Taccone, Will Forte, and John Solomon, ‘MacGruber‘ is a Peacock TV original comedy show. The series is a sequel of the namesake 2010 movie and picks up after the events of the film.

A modestly rogue and naked James Bond-type hero MacGruber teams up with his ex Vicki and his friend Piper for a suicide mission. A mysterious chemical weapon is on the loose, and they must act before billions of people die. The season 1 finale is well contained, but a prophecy from MacGruber’s mother’s ghost keeps fans rooting for more. You must have thought about the prospects of a second season, and we are on the same team. Look ahead for spoilers in the plot section. Now, allow us to explore the possibility of ‘MacGruber’ having a second iteration.

‘MacGruber’ season 1 premiered in its entirety on December 16, 2021, on Peacock TV. The first season packs eight explosive episodes with runtimes ranging between 23 and 35 minutes per episode.

Let us now investigate the possibilities of a sophomore season. Although ‘MacGruber’ is nothing out of the ordinary, we perhaps have to go to a few more funerals. The tomfoolery of the eccentric and arrogant super-agent is highly entertaining, after all. Following its inception on ‘Saturday Night Live,’ the show has come a long way. Upon its release on the original platform, it gained widespread popularity and critical attention. Thus, Peacock TV may greenlight a sequel in the coming days.

It took the team about three months to finish the script of the first season and around two months to wrap up filming. So, if the show is renewed sometime in early 2022, we may have to wait for another six months at least. With that said, we may expect ‘MacGruber’ season 2 to release sometime in Q3 2022 or later.

MacGruber Season 2 Cast: Who can be in it?

Almost all the cast members whose characters remain alive in the mayhem of the first season will reprise their respective roles if the show returns for round 2. In all probability, Will Forte will take up the central character of MacGruber, alongside Kristen Wiig in the garb of Vicki St. Elmo – MacGruber’s associate and on-again-off-again love interest. Among other prominent cast members, we may see Ryan Phillippe (Dixon Piper) and Joseph Lee Anderson (Major Harold Kernst).

However, some of the gems among the cast may not reprise their roles in the prospective season 2 following the death of their characters in the first installment. Thus, we may non longer see Sam Elliott (Perry), Laurence Fishburne (General Barrett Fasoose), and Billy Zane (Brigadier Commander Enos Queeth). However, there may be some new faces. And even if nothing is set in stone yet, the show can pull noted actors onboard.

MacGruber Season 2 Plot: What can it be About?

The first season of MacGruber offers its eccentric protagonist a befitting heroic and explosive finale. After Queeth’s death, MacGruber and Vicki end up together, while Piper returns to his family. But the chemical infects people in Ecuador nonetheless. They must find Queeth’s corrupt ally in the NSA, “The Architect.”

Although MacGruber’s father, Perry, suggests that Harold Kernst is “The Architect,” the secret agent realizes that his father is the chief culprit. After connecting the dots with the help of Perry’s computer, MacGruber and the gang head to his family home in Havencroft. After a battle (which entails a near-death experience), Perry dies.

The team averts the danger, and all go back to the new beginnings of their lives. At the end of the first season, the ghost of MacGruber’s mother appears to prophesy. She says that MacGruber is about to face the most challenging mission in his life. We do not know how much more challenges can MacGruber take, but it seems that another season is due.

If there is a season 2, MacGruber will possibly team up with Vicki and Piper for some more rocket-hurling bonanza. It will be interesting to see the trajectory of MacGruber and Vicki’s relationship. Vicki wants a baby, and after the death of Barrett, she gets back with MacGruber. So, we know that the feelings were always there. And if MacGruber is game, we may see a little MacGruber in the following season. Moreover, what happens to the chemical substance Brimstone? Hopefully, the potential sophomore round will keep up the spirit, and MacGruber will have another medal to add to his collection.