When Will Maid Season 2 Release? 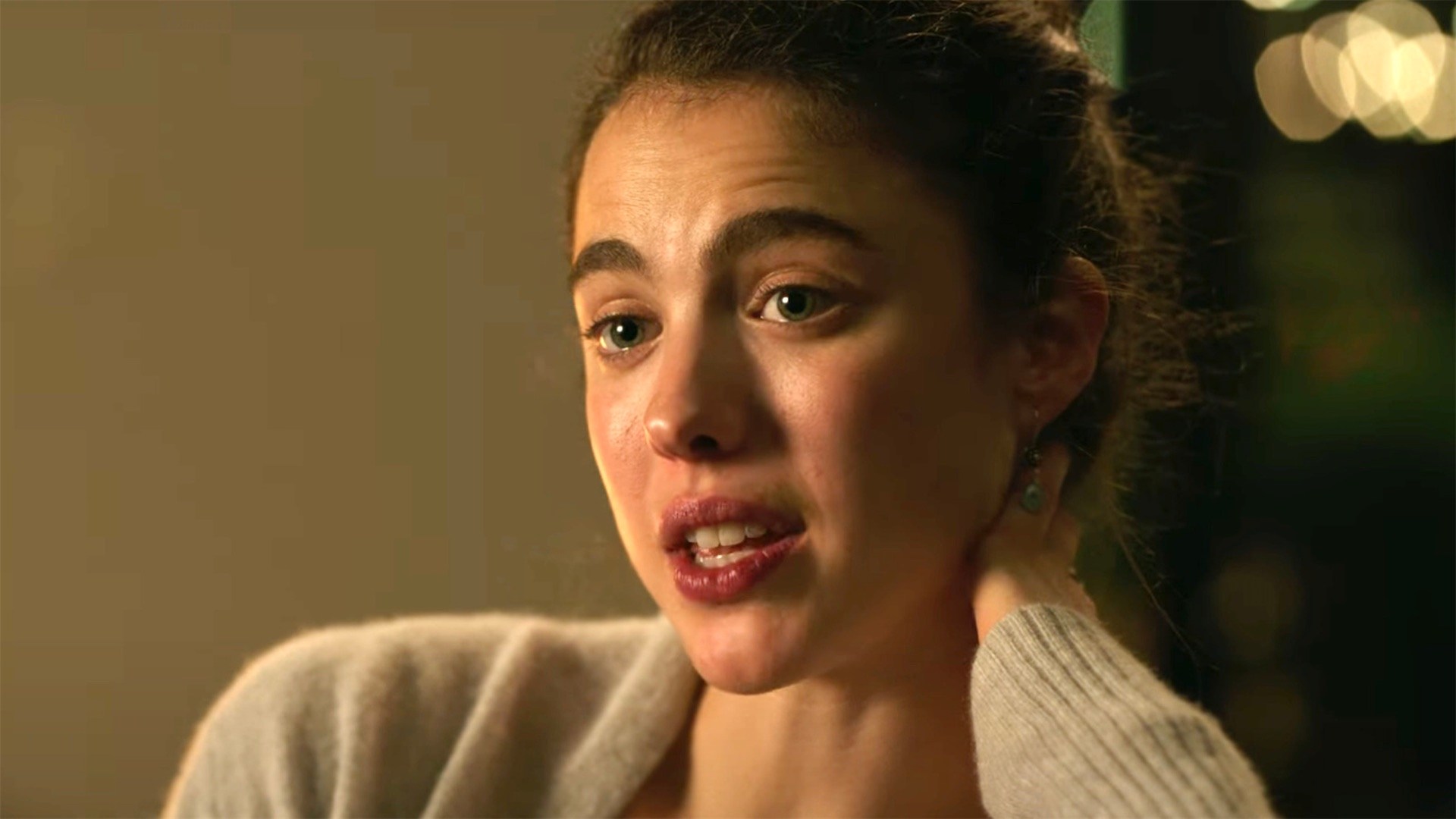 Based on Stephanie Land’s ‘Maid: Hard Work, Low Pay, and a Mother’s Will to Survive,’ Netflix’s ‘Maid’ follows the life of Alex, who leaves her abusive boyfriend to set up a new life with her daughter Maddy. Upon finding a job at Value Maids, Alex starts to fight varying challenges such as poor living conditions, unresolved conflicts with her ex-boyfriend, and an unreliable mother.

Created by Molly Smith Metzler, the drama show originally released in October 2021. The first season was unanimously lauded by critics and audiences, who praised the impactful narrative, incredible performances, and sensitive depiction of the subject matter. As the show’s inaugural season ends with enormous scope for the storyline to progress, fans are highly anticipating a second round. So, what are the prospects of ‘Maid’ season 2? Let’s find out!

‘Maid’ season 1 landed in its entirety on October 1, 2021, on Netflix. The first season comprises ten episodes with a runtime of 47–60 minutes each.

With regard to the second season of the show, here’s everything we know. Netflix has not yet renewed ‘Maid’ for season 2. The streaming giant marketed and released the drama as a limited series, which indicates that a follow-up season is unlikely. However, in an interview in October 2021, creator and showrunner Molly Smith Metzler said that it would be exciting for her to depict the story of a different maid in the sophomore season, thereby hinting at the possibility of converting the show into an anthology series. According to Metzler, the central character can be from a distinct background and experiences.

While talking about the possibilities of continuing the show as an anthology series, Metzler also expressed her willingness to continue the story of Alex, even though she didn’t forget to emphasize that she is satisfied with the way the narrative ends in season 1. Taking into account the series creator’s words, an anthology format seems to be the most probable way the show will move forward, if at all. So, if renewed soon, we can expect ‘Maid’ season 2 to release sometime in Q4 2022 or later.

Maid Season 2 Cast: Who can be in it?

If the show is greenlit for season 2, we can expect an entirely new cast or the same actors portraying new characters. But if the series takes Alex’s story ahead, we can definitely expect the return of Margaret Qualley (Alex) and Rylea Nevaeh Whittet (Maddy). Nick Robinson (Sean), Andie MacDowell (Paula), Steve Bacic (Micah), and Billy Burke (Hank) may also return. However, we may not see Anika Noni Rose (Regina) and Tracy Vilar (Yolanda) in the potential round 2. So, it is safe to say that the direction that the potential season 2’s storyline takes will determine the fate of the cast members.

Maid Season 2 Plot: What can it be About?

Towards the end of the first season, Alex’s application for a creative writing scholarship at the University of Montana gets accepted. Furious over the lack of involvement in Alex’s decision to move to Missoula, Sean takes the custody battle for Maddy to court so that he can coerce Alex not to move out of the state.

But Sean realizes that he cannot be a good father due to his alcoholism. Therefore, he signs over the full custody of Maddy to Alex. After clearing the way with Sean, Alex convinces Paula to move to Montana with her. However, Paula changes her mind and stays with Micah, but asks Alex to go ahead and fulfill her dreams. Finally, Alex and Maddy move to Missoula.

If Netflix and the creative heads of the show decide to bring in a fresh story, we can expect another heart-rending drama in the potential season 2. But if Alex’s story is continued, the potential season 2 may begin with the start of her life at university. With a job and a daughter to take care of alongside her academic pursuits, Alex’s life may not be any easier. If showrunner Molly Smith Metzler continues to take inspiration from Stephanie Land’s life, we can expect the show to focus on Alex’s journey to becoming a writer.