When Will Majo no Tabitabi Season 2 Release? 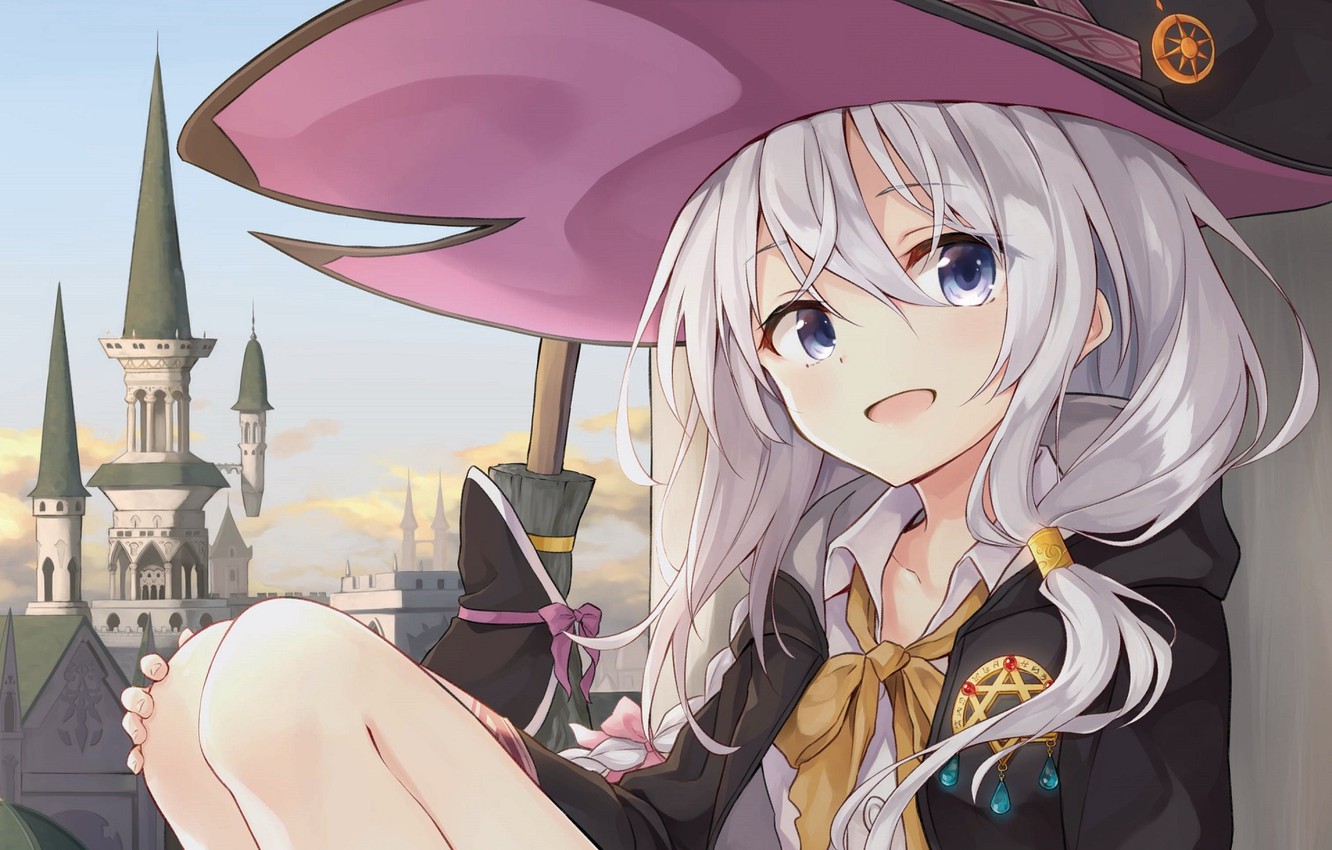 The TV anime adaptation of the light novel series of the same name written by Jougi Shiraishi and illustrated by Azure, ‘Majo no Tabitabi’ or ‘Wandering Witch: The Journey of Elaina’ chronicles the life of the eponymous witch, as she learns magic and becomes one of the most formidable witches of her world. Since she was a child, Elaina has loved the story of a traveling witch named Niké and decides to follow in her footsteps. She subsequently makes a record as the youngest apprentice witch to have successfully taken the sorcery exam. But when she is about to start her training, several witches around the country decline her request to be her mentor. Eventually, the Stardust Witch Fran agrees to train her.

Following its release, the series has received considerable critical and public attention. The show’s inaugural season has recently ended. Here is what we know about the next one.

Majo no Tabitabi Season 2 Release Date: When Will It Premiere?

‘Majo no Tabitabi’ season 1 premiered on October 2, 2020, and aired 12 episodes before concluding on December 18, 2020. As for season 2, although no confirmation has been issued on the subject by the producer, C2C Studios, the series has managed to carve out its own space among the recently released female-oriented shōnen anime. If the series gets renewed within the next few months, expect ‘Majo no Tabitabi’ season 2 to release at some point in 2022.

Majo no Tabitabi Season 2 Plot: What Can it be About?

In the season 1 finale, titled ‘The Everyday Tale of Every Ashen Witch’, Elaina visits a country where apparently all desires are fulfilled. After she enters its premise, she realizes that it is made up of locations that she has previously visited at one point or another. After she reaches Mirarosé’s castle, she discovers a key truth: there are numerous versions of her. She also finds out about an angrier version of her that has been going around attacking people. When this violent Elaina arrives, the real Elaina asks her about the reasons for her action. The former states that she wants everyone else to suffer the same way she has after the events at Rostolf. Soon, a fight begins between the two versions of Elaina. They only stop when they reach an agreement. The two of them then decide to make a book out of their diaries. It will be called ‘Wandering Witch’. In the latter part of the episode, the protagonist finds herself in another country and ends up switching bodies with a girl named Amnesia. They later agree to make their journeys together.

As season 1 is the adaptation of the first four volumes of the light novel series, season 2 might be based on volume 5 onwards and might follow Elaina and Amnesia as they travel together. The Ashen Witch might visit new realms, make new friends, have new adventures, and meet new versions of herself.