When Will Maoujou de Oyasumi Return? 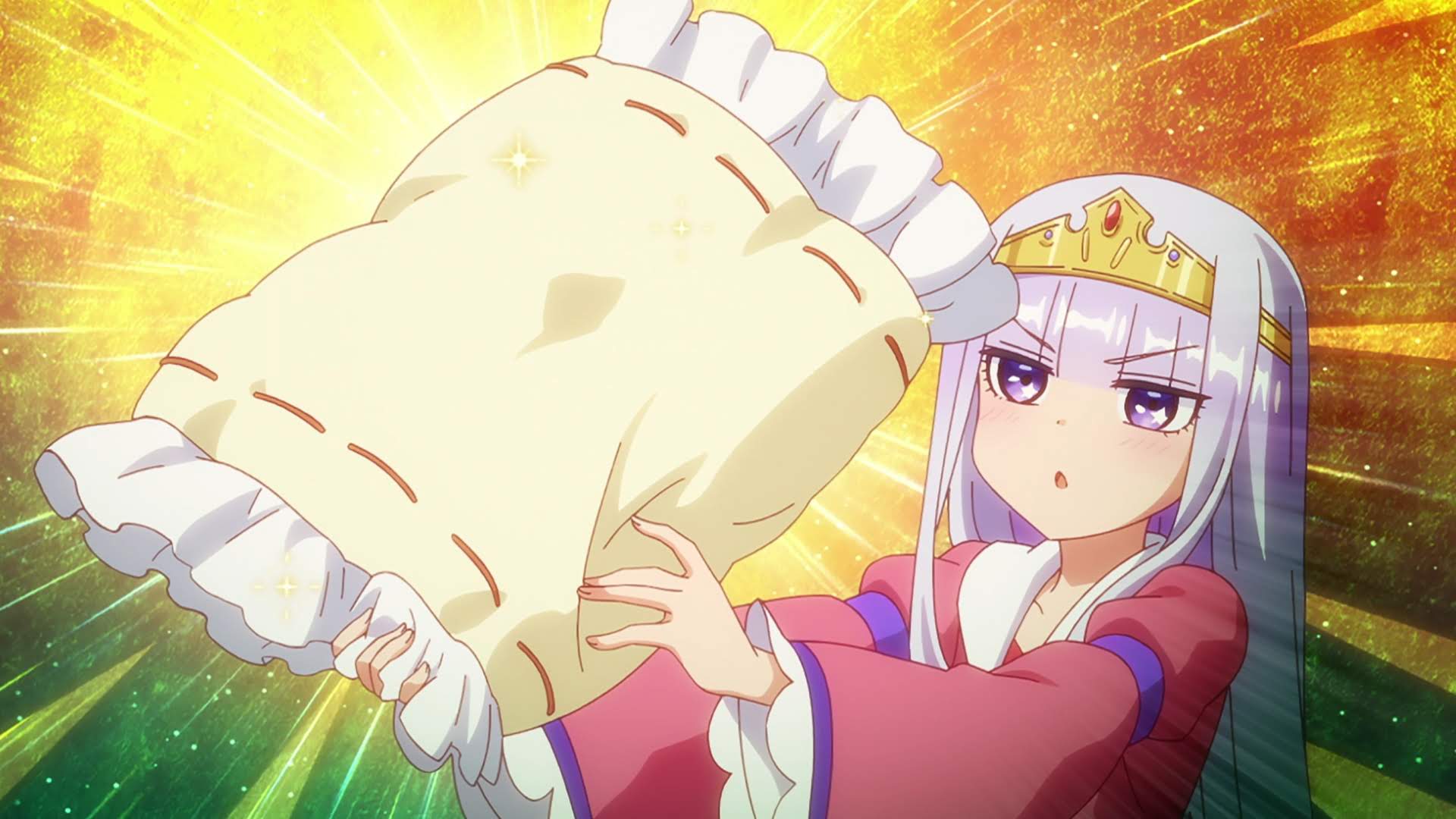 Based on a manga series written and illustrated by Kagiji Kumanomata, ‘Maoujou de Oyasumi’ or ‘Sleepy Princess in the Demon Castle’ tells the story of Princess Syalis, a spoiled human princess who gets abducted by the Demon King. He and his minions soon learn what a bad idea this was. Despite her best efforts, she can’t get a good night’s sleep. So, she terrorizes all the inhabitants of the demon castle while acquiring various tools that can potentially help her sleep. Since its premiere, the anime has received critical acclaim for its absurdity and comedy. Season 1 of ‘Maoujou de Oyasumi’ has recently ended. Here is what we know about season 2 of the series.

Maoujou de Oyasumi Season 2 Release Date: When Will It Premiere?

‘Maoujou de Oyasumi’ season 1 premiered on October 6, 2020, and aired 12 episodes, before concluding on December 22, 2020. As for season 2, the producer, Doga Kobo Studios, hasn’t put out a statement on the subject yet. Although the series is criminally underrated, it still has garnered a loyal group of followers who can’t wait to see another season of their favorite show. But anime production traditionally takes time. If ‘Maoujou de Oyasumi’ gets renewed for season 2, expect it to premiere at some point in 2022.

Maoujou de Oyasumi Season 2 Plot: What Can it be About?

In the season 1 finale, Syalis writes a letter to Santa Clause as Christmas arrives. Demon King Tasogare manages to get the letter, in which the princess has expressed her hope of going back home. Tasogare and his minions initially think that she is homesick but later discovers that she wants a certain Christmas apparel. Eventually, he and the Cleric travel with her to the human realm. They sneak into her bedroom, and the perpetually tired and sleep-deprived princess immediately falls asleep on her own bed. When her mother, the Queen of Goodereste, arrives in the room, the Cleric switches the princess with a succubus who has come along with them.

Syalis has willingly returned to the demon castle, and it is clear that the demons have grown fond of her. In season 2, that developing relationship might be addressed. The Hero might come to the demon castle to rescue her. The impending war between humans and demons might finally take place in the upcoming season.