When Will Master of None Return to Netflix? 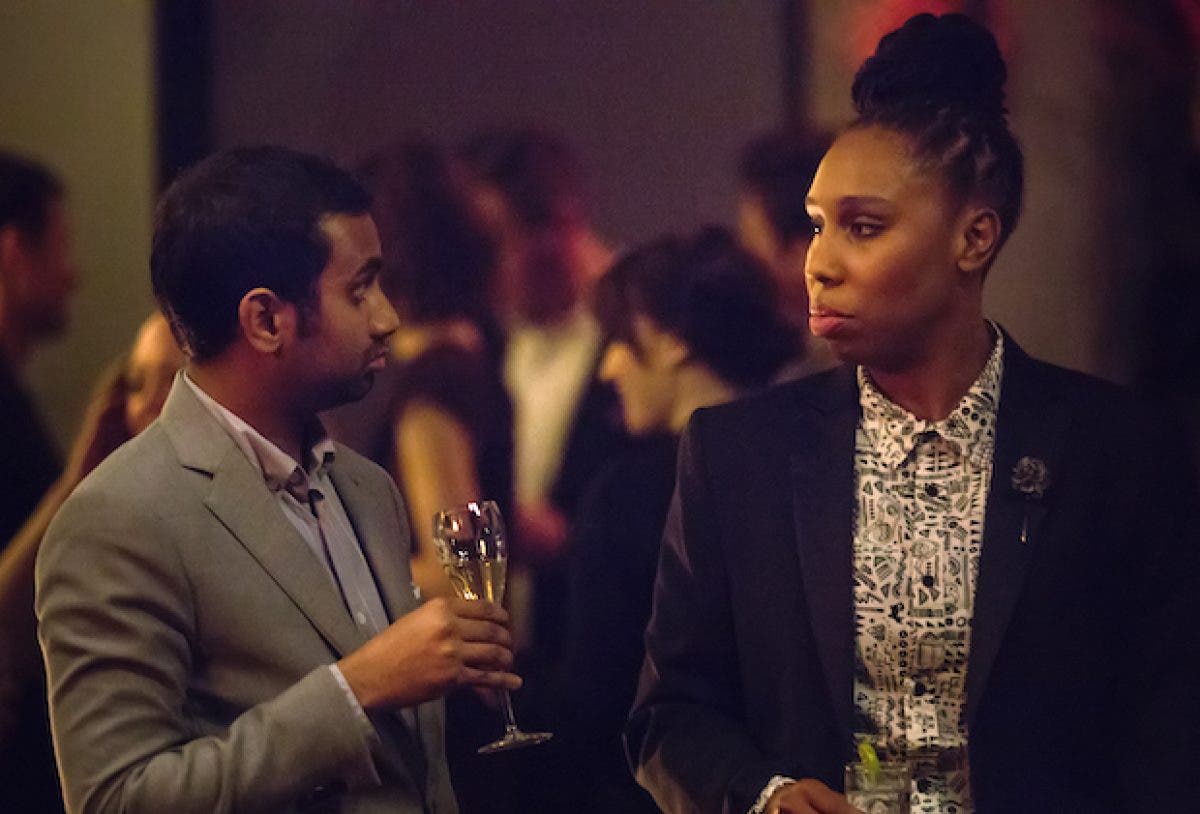 Created by Aziz Ansari and Alan Yang, ‘Master of None’ first premiered on November 6, 2015, on Netflix. The comedy-drama television series follows a young actor called Dev Shah as his friends help him improve his dating life. The critically acclaimed series has won several awards, including three Emmys and a Golden Globe. The show has impressed the viewers and critics with its consistent and confident tone, strong storytelling, and pleasing aesthetics.

One of the most significant strengths of the series is its relatability, as it delivers a story of modern love and how it sits with the notions of family and culture. In 2015, several publications featured ‘Master of None’ in their list of top ten shows of the year, namely, The New York Times, People, Variety, Vogue, Entertainment Weekly, and The Guardian. Although the series has been off our screens for four years, fans never let go of the hope to get their hands on another season. So, is there a ‘Master of None’ season 3? Let’s take a look!

Master of None Season 3 Release Date

‘Master of None’ season 3 titled ‘Master of None Presents: Moments in Love’ is slated to release on May 23, 2021, at 3 am ET on Netflix. The third season comprises five episodes.

Can we go back to sleep now? pic.twitter.com/CzrtqNGyIR

The second season landed on the streaming giant in May 2017, after which the series went on a hiatus for four years. The filming for the third installment had reportedly begun in Spring 2020 but was paused due to the COVID-19 outbreak. Sources revealed that it resumed filming in January 2021. Apart from the delays caused by the pandemic, other factors could also be responsible for the long gap between seasons 2 and 3.

In a 2017 interview with Vulture, Aziz Ansari said, “I don’t know if we’re going to do a season three. I wouldn’t be surprised if I needed a long break before I could come back to it.” He felt that Dev’s character had reached a natural endpoint in the series. Ansari also added that he might have to go through a whole new set of experiences, such as marriage or children, to provide fuel for a potential season 3. You may be aware that the series is loosely based on his own life.

The long gap between the second and third seasons may also have something to do with the fact that Ansari retreated from the public eye following allegations of sexual misconduct in January 2018. The matter soon turned debatable due to the difference in the viewpoints between Ansari and the woman who accused him. Despite the allegations, Netflix stood by Aziz Ansari. In 2018, Cindy Holland of Netflix stated that the streamer would be happy to make another season of the show. Finally, the third season will be on our screens soon, with all five episodes directed and co-written by Ansari.

Master of None Season 3 Cast: Who can be in it?

The third season shifts its focus from Dev’s experiences to that of his childhood friend, Denise. So, we will see Lena Waithe reprise her role as Denise, whereas Aziz Ansari will return in a supporting role as Dev. The third season introduces the BAFTA-winning actress Naomi Ackie who will portray Denise’s British love interest, Alicia.

It has not yet been confirmed whether we will see Eric Wareheim (Arnold Baumheiser), Kelvin Yu (Brian Chang), Noël Wells (Rachel Silva), and Alessandra Mastronardi (Francesca). However, in the third season, we can hope to see Ansari’s real-life parents Shoukath and Fatima, who essay the role of Dev’s parents in the show. Fresh faces may also be seen if new characters are introduced.

Master of None Season 3 Plot: What is it About?

The second season highlights Dev’s romantic life. By the end of season 2, Francesca returns to Dev, but we are left wondering if her relationship with Pino is over since she is not wearing her engagement ring. There is also ambiguity around Dev’s relationship with Rachel since they decide to break up before leaving on their respective journeys around the globe.

Titled ‘Master of None Presents: Moments in Love,’ season 3 will put the spotlight on Denise as she learns more about commitment. Denise and Alicia will be seen sharing a life together as they go through their highs and lows. In the past, Denise had steered clear of long-term commitments and dated around quite a bit. However, Alicia seems to add something different to her idea of a relationship, which Denise may have never experienced before. Since Dev is a supporting character in the upcoming season, we may also get a glimpse of what his life looks like now. Here is a trailer to get you all excited for the third season!