When Will Mixed-ish Season 2 Release on ABC? 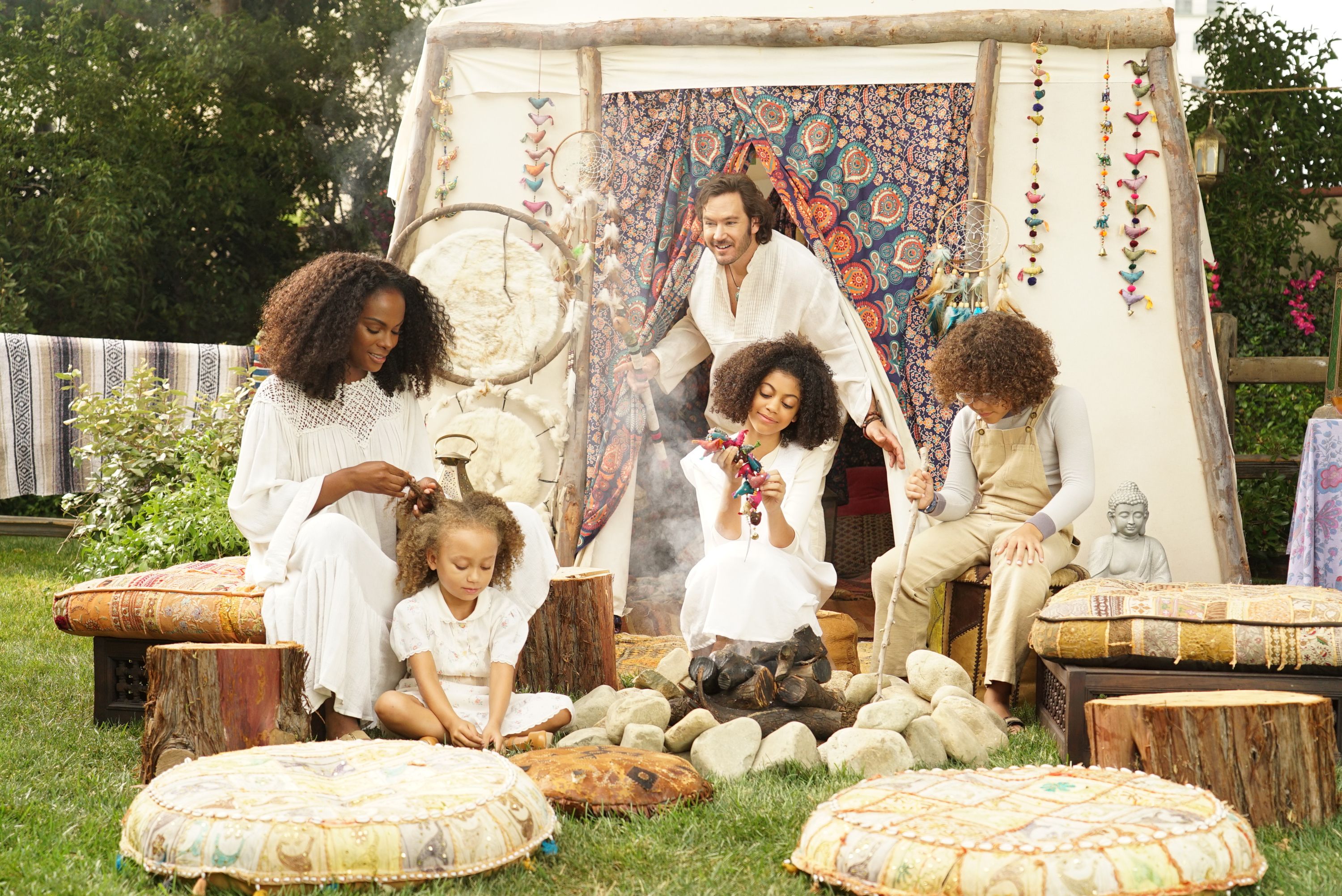 ABC’s single-camera sitcom ‘Mixed-ish’ is the third entry in the ‘Black-ish’ franchise after the eponymous series and ‘Grown-ish’. Although it is a prequel to both shows, depicting the early life of the matriarch of the Johnson family, Rainbow “Bow” Johnson, the show focuses on Rainbow and her siblings’ experiences as mixed children growing up in the 1980s. Kenya Barris, who created the previous two shows, is a co-creator of this series as well, along with Peter Saji and Tracee Ellis Ross. ‘Mixed-ish’ has received mostly positive reviews, with critics praising its cast, writing, and willingness to explore interracial relationships in a historic setting. With the first season of the show garnering respectable viewership and Barris’ track record, a second season always has been on the cards. Here is what we know about it.

Mixed-ish Season 2 Release Date: When Will It Premiere?

‘Mixed-ish’ season 1 premiered on September 24, 2019, and aired 23 episodes before coming to an end on May 5, 2020. On May 21, ABC released their 2020-21 fall schedule, which revealed that the show has been renewed for another season. The network has always been aware of the show’s potential. Back in September, Karey Burke, the President of ABC President, stated that “Mixed-ish has established itself as one of the sharpest, funniest and most original new comedy of the season.” The show’s success has not only proven her right but also ensured that it will be back with another season. ‘Mixed-ish’ season 2 is set to premiere sometime in early 2021.

Mixed-ish Season 2 Cast: Who Is in It?

Made in the same style as CBS’ ‘Young Sheldon’, ‘Mixed-ish’ has the older version (Tracee Ellis Ross) of its main character serve as its narrator. Younger Bow is played by Arica Himmel. Her parents, Alicia and Paul Jackson are portrayed by Tika Sumpter and Mark-Paul Gosselaar. Gary Cole stars as Paul’s father, Harrison Jackson III. Christina Anthony portrays Alicia’s sister Denise. Mykal-Michelle Harris is cast as Santamonica, Mark, and Alicia’s youngest daughter. Rashida Jones plays the older version of the character. The couple’s son Johan is portrayed by Ethan William Childress, with Daveed Diggs reprising his role as the older Johan. All members of the main cast are set to return in the next season.

Mixed-ish Season 2 Plot: What Is It About?

The plot of ‘Mixed-ish’ is inspired by the youth of Dr. Rania Barris (Barris’ wife). The Jackson-Johnson family relocates to a suburb in 1985 after spending years in a hippie community. The cultural shock is not only felt by the three children but also their parents. Alicia begins working under her father-in-law, while Paul happily embraces his role as a stay-at-home father. In the season finale, both Alicia and Paul entertain offers of being part of Jesse Jackson’s presidential campaign. However, Alicia’s firm offers her a contract that might be too good to refuse. Elsewhere, Bow faces a dilemma about her biracial identity when she receives a form asking her to pick between “black” or “white”.

In the next season, expect ‘Mixed-ish’ to continue dealing with sensitive issues with the typical comedic approach that has become a staple of the franchise. One of the most powerful scenes of season 1 revolves around a candid discussion in the Jackson-Johnson household about hair. There might be many more similar conversations in season 2.

Read More Season Preview: When Will I May Destroy You Return to HBO?