When Will Mob Psycho 100 Season 3 Release? 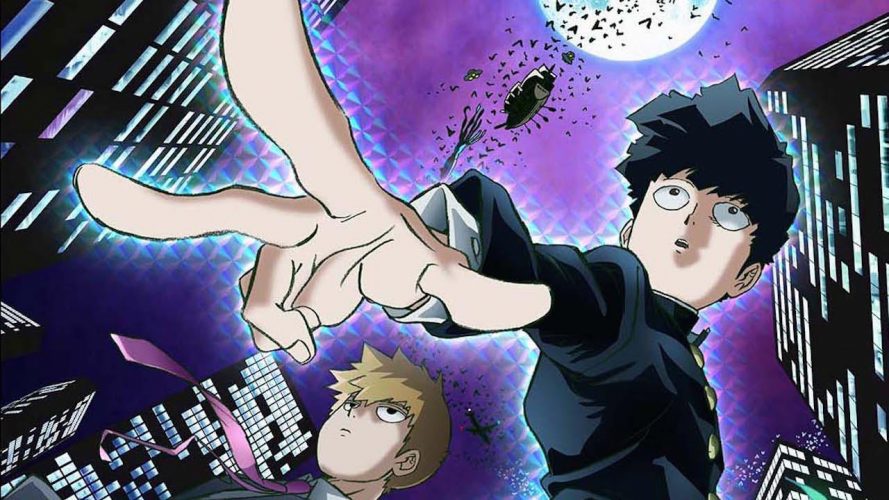 ‘Mob Psycho 100’ is an action-comedy series adapted from the manga of the same name. Written and Illustrated by ONE, the Japanese manga series had sold over 1.2 million copies and was already quite famous when the show first released in 2016. The anime adaptation follows a middle school boy named Shigeo Kageyama, also known as “Mob.” Although he may give the impression that he is just another ordinary boy, in reality, Mob is a dangerous esper with enormous psychic powers.

Afraid of losing control of his powers, Shigeo lives under emotional restraints. All he wants is a normal life, but unfortunately, trouble chases him everywhere. Like the manga series, the show also achieved a lot of success and earned millions of fans around the world. It is regarded as one of the best action anime of the 21st century. If you have been wondering when will ‘Mob Psycho 100’ return with season 3, here’s everything we know!

‘Mob Psycho’ season 2 released on April 25, 2019, and after 13 episodes, it concluded on July 18, 2019. The season finale ends with the antagonist Toichiro accepting defeat and allowing himself to be taken into custody. Mob forces him to push his limits in their fight, and Toichiro loses control, turning into a living bomb. But Mob redirects the power into his body, which reduces the impact of the explosion. It is this kind gesture that ultimately leads to Toichiro’s change of heart.

After the culmination of season 2, most fans were happy with the way ‘Mob Psycho 100’ ended. But there were also demands for another season. The manga series concluded with chapter 101 in 2017, and the anime has already covered a lot of the material. However, if you consider additional content, then reports estimate that 215 chapters are comprised in the manga. This could imply that there are 65 chapters yet to be adapted. Although it may seem like the return of ‘Mob Psycho 100’ is unlikely, in the anime world, stranger things have happened in the past.

ONE is optimistic about the return of the show, but it seems as though the final decision will be taken by the animation studio, BONES, which produced the series, and Yuzuru Tachikawa, the director. With only 10 chapters (by the standard count) left to cover, the creators have to be innovative in their approach, which might not be a safe choice. Going by the pattern of the previous season’s release, if ‘Mob Psycho 100’ is confirmed for another season, it will probably be released sometime in 2022.

Where to Watch Mob Psycho 100 Online?

In the season finale, Mob defeats Toichiro, the antagonist of the show. Since Toichiro is no longer free, we might see the return of some other villains from the previous season. With the supreme leader of Claw in custody, someone else will have to rise up to take his place and become the new boss. Mob will have to be ready as his victory will not go down well with the members of the terrorist organization.