When Will Narcos: Mexico Return? 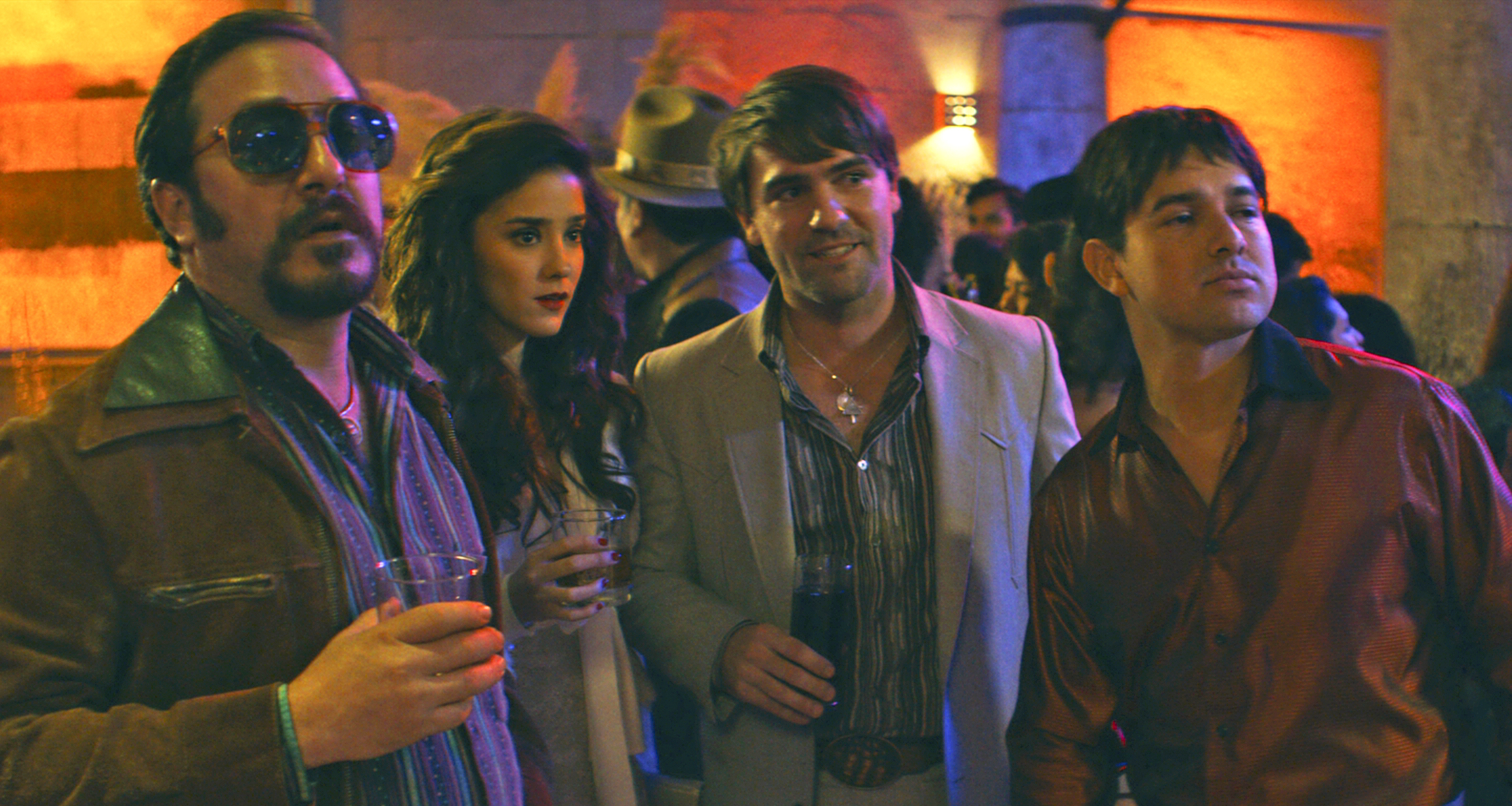 ‘Narcos: Mexico’ was initially planned as the fourth season of the critically acclaimed Netflix show ‘Narcos.’ Later, producers decided to make it an independent series as it chronicles the growth of the drug trade in Mexico. Created by Chris Brancato, Carlo Bernard, and Doug Miro, the crime drama became one of the most popular shows on Netflix upon its release on November 16, 2018. It traces the origin of the drug trade in Mexico through the story of Miguel Angel Félix Gallardo, who started as a small drug trader before going on to become the kingpin.

Ever since its inception, the series received glowing reviews from both fans and critics. Netflix then renewed the show for a second season, which landed on the streaming platform in February 2020. After the thrilling cliffhanger ending of the second season, fans have been anxious to know when the series might return with ‘Narcos: Mexico’ season 3. Well, we come bearing answers!

‘Narcos: Mexico’ season 2 released in its entirety on Netflix on February 13, 2020. The season consists of 10 episodes, with each having a runtime of 45-69 minutes.

On October 28, 2020, Netflix renewed the series for the third season. Furthermore, it has been confirmed that Eric Newman, who had helmed the show as the showrunner for the past two seasons, will be replaced by co-creator Carlo Bernard. The former will continue on as the executive producer. Unconfirmed reports suggest filming began in early 2020, ahead of its renewal, but was soon suspended due to the Covid-19 pandemic. The situation halted all production, and there was uncertainty as to when filming for season 3 will get over.

However, on March 21, 2021, actor Luis Gerardo Méndez posted a picture to his Instagram straight from set and announced that filming for season 3 was finally over. The caption, though, has been altered now, but ET Online reported that the previous caption read, “Change of mask. After 14 months, we finally finished. Thanks to all [the] crew and cast. A dream journey.” Considering that filming is now over and post-production work has started, we can expect ‘Narcos: Mexico’ season 3 to release sometime in late 2021.

The most significant change in season 3 is the exit of lead actor Diego Luna (Miguel Angel Félix Gallardo), who has departed the series after the incarceration of his character in season 2. Apart from him, most of the main cast from the previous season are set to reprise their roles. Series favorite Scoot McNairy will be returning to his role as DEA agent and story narrator, Walt Breslin. Alfonso Dosal will be reprising the role of Mexican drug lord Benjamín Arellano Félix, while Alejandro Edda will be returning in the role of the famous drug lord, El Chapo.

Famous rapper Benito Antonio Martínez Ocasio AKA Bad Bunny has been cast as Arturo “Kitty” Paez, a member of the gang Narcos Juniors. A few guest stars who are set to appear in season 3 are Yessica Borroto (Marta), Damayanti Quintanar (Hortencia), Markin López (Rogelio) and Manuel Uriza (Carlos Hank Gonzalez). Furthermore, there has been speculation that Joaquin Cosio, Teresa Ruiz, and Tenoch Huerta might not return in the new season as their characters – Ernesto, Isabella, and Rafael, too, have been imprisoned in the show. However, Netflix is yet to confirm the trio’s departure.

Narcos: Mexico Season 3 Plot: What is it About?

‘Narcos: Mexico’ season 2 ends on a grim note as the Mexican Government arrests Miguel Angel Félix Gallardo in their efforts to crack down on drug activities. The show clarifies that the Government carries out the arrest because it wants to be a part of the North American Free Trade Agreement. In prison, Miguel meets top DEA agent Walt Breslin and warns him of the inevitable doom that will befall Mexico after his arrest. Miguel manages to unify the numerous drug cartels under his rule, but he tells Breslin that all hell will break loose in Mexico after his arrest. He claims that without him, the cartels will be fighting for dominance.

The third season of ‘Narcos: Mexico’ will most likely see Miguel Angel Félix Gallardo’s prophecy coming true. According to history, Mexico descended into chaos after Miguel’s arrest, which led to a ruthless and violent gang war. The show will use this bloody war as the backdrop for the third season. We can expect to see the drug empire disintegrate into small cartels all engaged in a murderous war for supremacy.

Former showrunner (now an executive producer), Eric Newman, explained how the new drug cartels are prone to bloody violence and depend on it much more than the old ones. Hence, we can assume that blood, gore, and violence will feature much more heavily in season 3 than its predecessors. With a Mexican gang war on our hands and the series slowly inching towards merging with the present-day situation, ‘Narcos: Mexico’ season 3 will be a wild and thrilling ride.