When Will Overlord Season 4 Release? 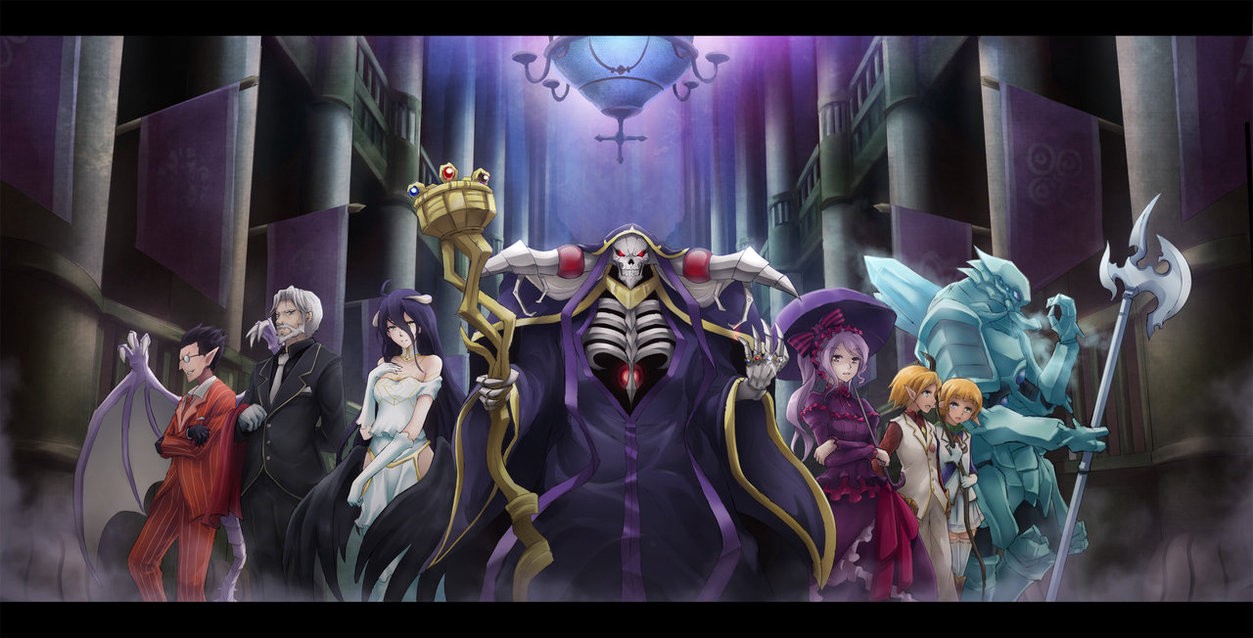 Have you ever wondered what life would be like if you lived inside your favorite video game? Well, this fascinating train of thought serves as the wonderful premise for ‘Overlord,’ an anime that primarily deals with the themes of fantasy, power, and isolation. The protagonist loves playing an online role-playing game called YGGDRASIL under the pseudonym of Momonga. When the game is shut down, he realizes that he can’t log out; he is trapped online. The rest of the series focuses on his many subsequent adventures.

The fan base of ‘Overlord’ has grown consistently over the years since the anime features brilliant character development and a strong narrative. While it may not be the most unique premise to ever exist, there is no denying that it is well-executed. Hence, it is not surprising that everyone is waiting in anticipation for the fourth season. If you wish to learn more about where the series is headed, then we have got your back.

‘Overlord’ season 3 premiered on July 11, 2018, and after 13 captivating episodes, the finale aired on October 2, 2018. After the epic battle between Gazef and Ainz, fans have been dying to learn more about the fate of the show. Reportedly, the scriptwriter, Yukie Sugawara, stated at the 2019 AnimagiC convention that a fourth season could see the light of day.

However, no official announcement has been made as of now. Nevertheless, given how popular and beloved the show is, it is likely that the story will continue. In fact, many felt that it could have premiered sometime in 2020 itself were it not for the coronavirus pandemic. Keeping this information in mind, we can expect ‘Overlord’ Season 4 to release sometime in 2021.

Overlord Season 4 Plot: What Can It Be About?

In season 3, we learn more about the protagonist who now goes by Ainz Ooal Gown. (It is also the name of the guild that Momonga is the master of). His quest for knowledge and power takes him to many places. Eventually, he faces the warrior captain, Gazef Stronoff, in battle since the protagonist admires his courage. Using a time stop spell, Ainz kills his foe and consequently, gains control of E-Rantel. One thing leads to another and he is proclaimed the Sorcerer King.

As far as season 4 is concerned, we think that the plot is likely to play with our very definition of morality, especially with regard to the protagonist. It is probable that the once (somewhat) virtuous Ainz will be seen in a more villainous and powerful form. If we’re lucky, we could see Brain and Climb back in action, trying to restore peace to their kingdom. Moreover, fans have speculated that the Great Tomb (from the previous seasons) could be instrumental to the story.