Ozark Season 4: What to Expect? 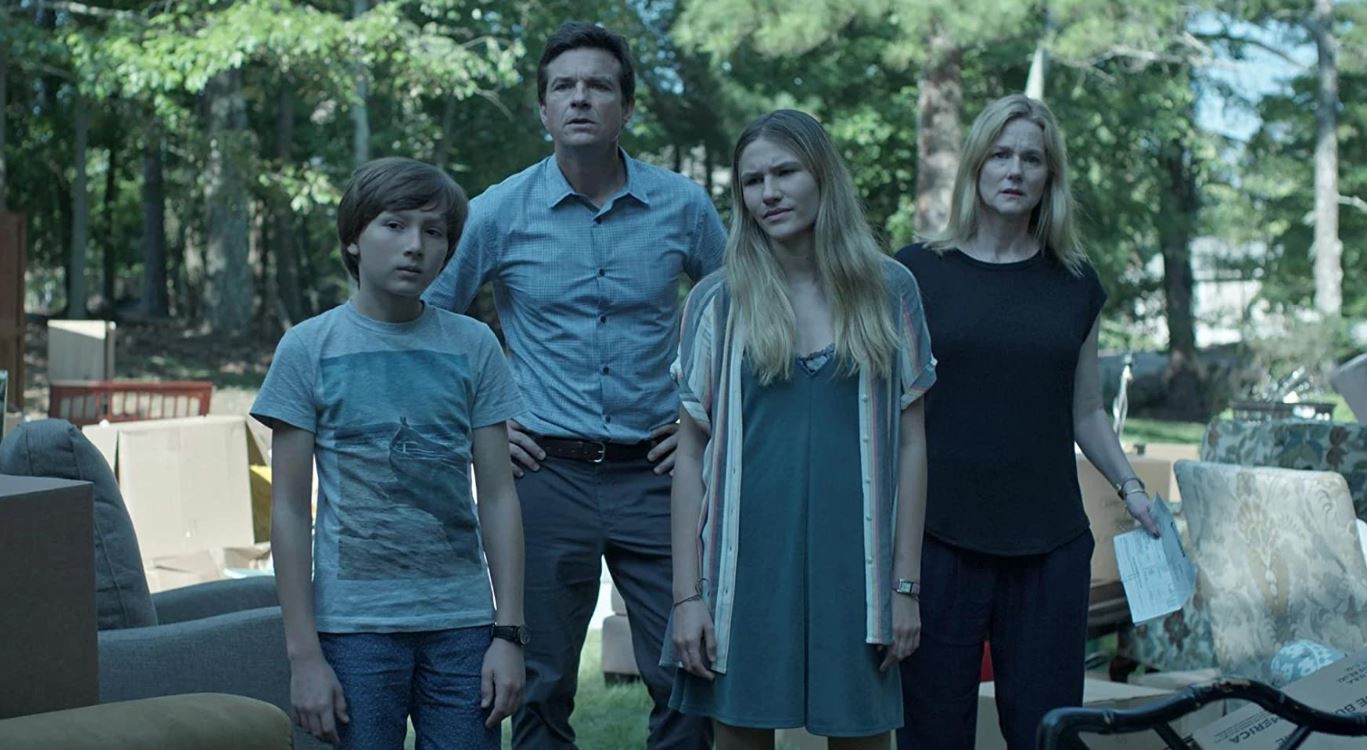 ‘Ozark’ is a brilliant and thrilling crime drama series that will keep you glued to your screen until you have binge-watched the entire series. This multiple award-winning show has been praised for its engaging storytelling, fascinating performances, and masterful direction. A crime thriller to its core, the series follows the Byrde family as they relocate to Missouri following a failed money-laundering scheme. In Missouri, the show chronicles the efforts of the Byrdes at starting a larger laundering scheme and their entanglement with local organized crime.

The first season released on Netflix in 2017, followed by two more seasons in 2018 and 2020. Over the years, the series has gained critical acclaim and a loyal fanbase. Therefore, it was bound to get renewed by the network. If you as a fan are waiting anxiously for news about ‘Ozark’ season 4, we have got you covered!

On June 30, 2020, the streaming giant recommissioned the show for a fourth season. Along with its renewal, Netflix also confirmed that season 4 would mark the end of the line for the story of the Byrde family. Well, there had been hopes of the series stretching out for two more seasons as Chris Mundy had often talked about five being the perfect number. Still, fans can remain assured as, unlike the previous seasons, season 4 will have a total of 14 episodes divided into two parts of 7-episodes each. Filming for the fourth season began in November 2020.

However, to the woe of fans, Jason Bateman decided to step away from directing the episodes of the final season due to the stringent protocols that have emerged as a result of the Covid-19 pandemic. Speaking about the release date of season 4, Bateman told Deadline, “As far as when it’s gonna come out, it’s really going to be reliant on, you know, if we can stay in production. This sort of this race, the whole world is in between vaccinations and these variants. I mean, basically, it’s going to get to us a whole lot quicker now that Joe Biden’s got his hand on the wheel.”

He added, “It would have would have taken longer with the last administration, so I think we’re gonna we’re gonna get it to TV sooner thanks to Uncle Joe.” The previous seasons of the crime drama series have had release dates varying between March and August. Taking the aforementioned factors into account, along with the potential delays due to the pandemic, we can expect the first part of ‘Ozark’ season 4 to release sometime in Fall 2021.

The characters critical to the story will be back in the fourth season. Hence, we can expect Jason Bateman and Laura Linney to reprise their roles as Martin Byrde and Wendy Byrde, respectively. Also confirmed to return are Sofia Hublitz and Skylar Gaertner as the Byrde children, Charlotte and Jonah. Julia Garner will return as the criminal Ruth Langmore, as will Charlie Tahan as Wyatt Langmore, and Lisa Emery as the lady of the Snell family, Darlene Snell.

Special Agent Maya Miller will also make a comeback in the new season. Therefore, we can expect to see much more of Jessica Frances Dukes as the FBI accountant investigating Martin’s casinos. The new additions to the cast of ‘Ozark’ include Alfonso Herrera (‘The Exorcist’) as a Navarro crime family lieutenant, Javi Elizonndro. Also joining is Adam Rothenberg (‘The Serpent’) as the private investigator, Mel Sattem.

The fresh supporting cast members include Bruno Bichir (‘Narcos’) as the priest of the Navarro crime family, CC Castillo (‘True Detective’) as the upright Sheriff Leigh Guerrero, and Katrina Lenk as Clare Shaw, the CEO of a pharmaceutical giant. Furthermore, Felix Solis and Damian Young, who were members of the supporting cast in season 3, have been promoted to series regulars and will be reprising their roles as Omar Navarro, the Mexican drug cartel leader, and Jim Rattelsdorf, respectively.

The ending of season 3 sees Laura calling a hit on her brother Ben and Helen Price conspiring behind the Byrde’s backs to take over their business. The cartel war, which has added its fair share of gore to the series, comes to an end as Wendy and Marty help facilitate the arrest of the Laguna Cartel members. The season ends on a nail-biting cliffhanger as Navarro calls Marty, Wendy, and Helen to Mexico. In a shocking turn of events, Navarro executes Helen Price and tells the Byrdes that it is a new “beginning.”

According to Bateman, the new season will waste no time following the previous one as the first episode will play out just 10 minutes after Helen’s execution. There is speculation that the “beginning” indicates that the Byrdes and the mob boss will further strengthen their relationship in season 4. In an interview with Entertainment Weekly, showrunner Chris Mundy hinted at an altercation between the Byrdes and the Navarro crime family.

Explaining the “beginning” of the blood partnership, Mundy said, “It’s, you’re a vital part of this enterprise now and you’re completely on his radar, to the point where he’s commingling his or someone else’s blood with yours, you’re sharing in that. And so, for better or worse, you’re completely in this game, and now it’s yours to see if you have another play left in you.”

In December 2020, Bateman dropped hints about the ending of season 4 on ‘The Tonight Show Starring Jimmy Fallon.’ He said,” We do land the plane in a very satisfactory way.” He further went on to hint that a big comeuppance might be waiting for the Byrdes and claimed that the ending, according to him, was  “great.” It seems like the relationship between the Byrdes and the FBI will reach a pivotal point in season 4, as for so long, Marty has been using the FBI and the US Government as a trump card to get into bed with Navarro.

Furthermore, Chris Mundy also said that the new season will focus on Ruth and how she changes the power dynamic by pledging alliance to the Snell family and turning against the Byrdes. Season 4 is all set to be the most riveting and action-packed, and we cannot wait for it as everything the showrunners built up to points towards a thrilling, gory, and epic showdown between the two sides of the law.