When Will Ozark Season 4 Come Out? 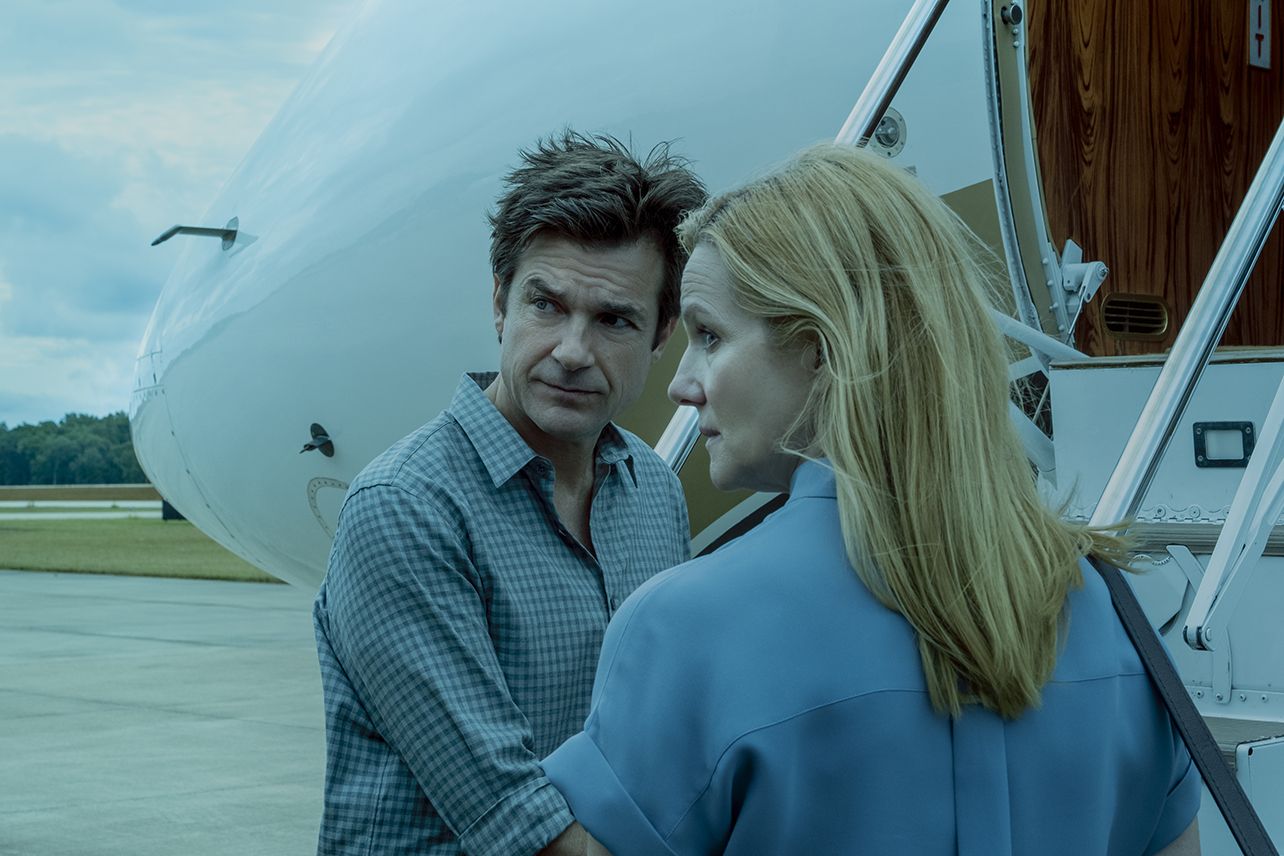 Created by Bill Dubuque and Mark Williams, ‘Ozark’ is a crime drama series that follows the Byrde family as they get caught up in a money-laundering deal for a Mexican drug cartel. As things do not go as planned, they raise the stakes and get involved with more criminals. Upon its premiere on July 21, 2017, the show impressed viewers and critics alike for its complex yet engrossing plot and a thrilling performance from Jason Bateman.

Over three seasons, the show has been nominated for 32 Primetime Emmy Awards, with Jason Bateman (Marty) receiving one for Outstanding Direction in 2019 and Julia Garner winning two for her performance as Ruth Langmore in 2019 and 2020. After three captivating seasons, fans must be wondering if there will be an ‘Ozark’ season 4. Here is everything you need to know!

‘Ozark’ season 3 landed in its entirety on March 27, 2020, on Netflix. The third season consists of ten episodes with a running time of 53- 64 minutes each.

With regards to season 4, here is the news. Although the series was given a thumbs up for its fourth season on June 30, 2020, an exact release date has not yet been unveiled. Unfortunately, with the renewal announcement, the network also revealed that season 4 would be the show’s final outing. In relation to the series coming to an end, showrunner Chris Mundy told Variety, “It’s been such a great adventure for all of us — both on screen and off — so we’re thrilled to get the chance to bring it home in the most fulfilling way possible.”

Filming for season 4 began in early November 2020, although delays are expected due to the global pandemic disrupting production schedules. So far, the show has released new seasons between March and August. Therefore, taking these factors into consideration, we can expect ‘Ozark’ season 4 to release sometime in Summer 2021.

They're going to go out with a bang.

Ozark will be back with an expanded 14-episode final season. pic.twitter.com/otIoUeTXyH

Mundy has also disclosed that they had always thought the series would have five seasons. However, fans can find some solace in the fact that unlike previous seasons, the fourth and final season will comprise 14 episodes, split into two halves.

In the third season of the show, multiple people are murdered, including Wendy’s brother Ben who was killed on her order. The episode ends on a bloody note as Navarro gets Helen shot. Navarro makes it clear that he has chosen Marty and Wendy over Helen and says that it is a “beginning,” hinting at an alliance between the three of them.

The fourth season will begin ten minutes after the final moments of season 3’s finale. We will see Marty and Wendy looking in the mirror covered in blood after Helen is shot. The season will also follow Ruth, who wants to do something on her own; we know she seems interested in joining hands with the Snells. Whether she is able to follow through or not will only be seen in season 4.

Having Navarro on their side, the Byrdes may have fewer enemies. However, there is a chance that they may side with the FBI before they run out of luck. Either way, we have been promised a “great” conclusion with some power-packed performances and mind-blowing twists in the narrative.