When Will Queen Sugar Return? 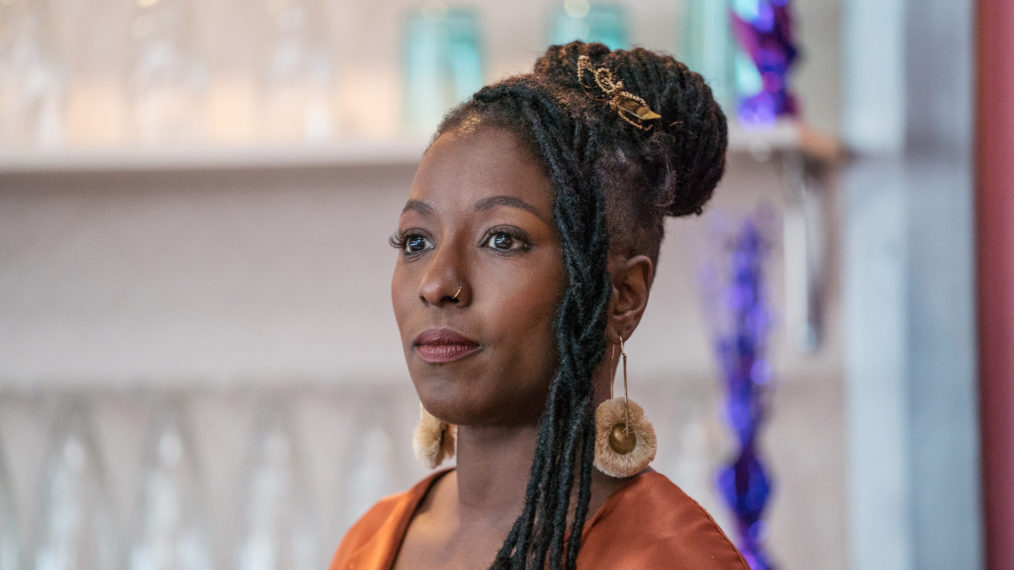 Created by Ava DuVernay, ‘Queen Sugar’ is a drama television series that first released on September 6, 2016. The series revolves around the three Bordelon siblings as they try to decide what happens to the 800-acre sugarcane farm after the unexpected death of their father. The series is based on the book of the same name by Natalie Baszile.

The show has impressed the viewers and critics alike with its inclusion of timely and relevant subjects such as race, class, gender, culture, and the criminal justice system. The viewers have particularly praised the performances and the engaging storyline. As the fifth season comes to an end, the viewers are anxious to know what the show’s future looks like. If you are curious to know more, you are exactly where you need to be!

‘Queen Sugar’ season 5 landed on February 16, 2021, on OWN, with the season rounding up on April 20, 2021. The fifth season comprises ten episodes with a running time of 37–65 minutes each. With regard to the sixth season, here is what we know. On January 14, 2021, OWN gave the series the go-ahead for season 6, even before the fifth season premiered. The series creator Ava DuVernay was overjoyed with the decision and expressed her excitement to continue the story of the Bordelon family. Upon the show’s renewal for the sixth run, the CEO of OWN, Oprah Winfrey, praised DuVernay for weaving real-life experiences into the storyline.

Although there was a gap of almost 20 months between seasons 4 and 5 due to COVID-19 related delays, the fans will not have to wait as long for the upcoming sixth season. As of April 2021, the sixth season is already filming in New Orleans since the team hopes to release the new season in the fall. Therefore, we can expect ‘Queen Sugar’ season 6 to release sometime in Fall 2021. The industry-wide shutdown gave the makers time to revamp season 5 so that contemporary events such as the pandemic and the Black Lives Matter protests could be included. The scripting team may have also planned some interesting elements that will be incorporated in the upcoming installment.

Queen Sugar Season 6 Cast: Who is in it?

Tammy Townsend has joined the fold as a series regular and will portray Billie, Prosper Denton’s daughter. Billie will return to St. Josphine to look after her ailing father, who is a family friend to the Bordelons. Other actors who we will see in the upcoming season are Paula Jai Parker (Celine), Marquis Rodriguez (Isaiah), and McKinley Freeman (Dominic). Celine is a single mother trying to get her life together in St. Josephine with help from Violet. Isaiah is a college student who will become friends with Micah, and Dominic is a cultural anthropologist who will grab Nova’s attention.

Queen Sugar Season 6 Plot: What can it be About?

By the end of season 5, the Bordelon family is at an important crossroads. Ralph Angel and Darla decide that it is best for Blue to attend the school in Washington DC if they want him to have an honest shot at his dreams. Davis and Charley are reconnecting and seem to be in a good place, but Charley wonders if her ex-husband has genuinely changed. Nova is devastated to learn about Calvin’s role in Andre Nixon’s case since he was the one to land the blow that caused Nixon’s life-altering injury.

In season 6, we will learn more about where Davis and Charley stand with respect to their relationship. Calvin and Nova seem to have hit a roadblock in their relationship, and it appears that they may never recover from that blow. We know that Darla and Ralph Angel’s decision for Blue isn’t easy; therefore, the upcoming season may also throw light on the impact of sending Blue to school in DC. The dynamics are guaranteed to be shaken up with the introduction of Billie, Celine, Isaiah, and Dominic in the picture.