When Will Real Housewives of Dallas Season 6 Release? 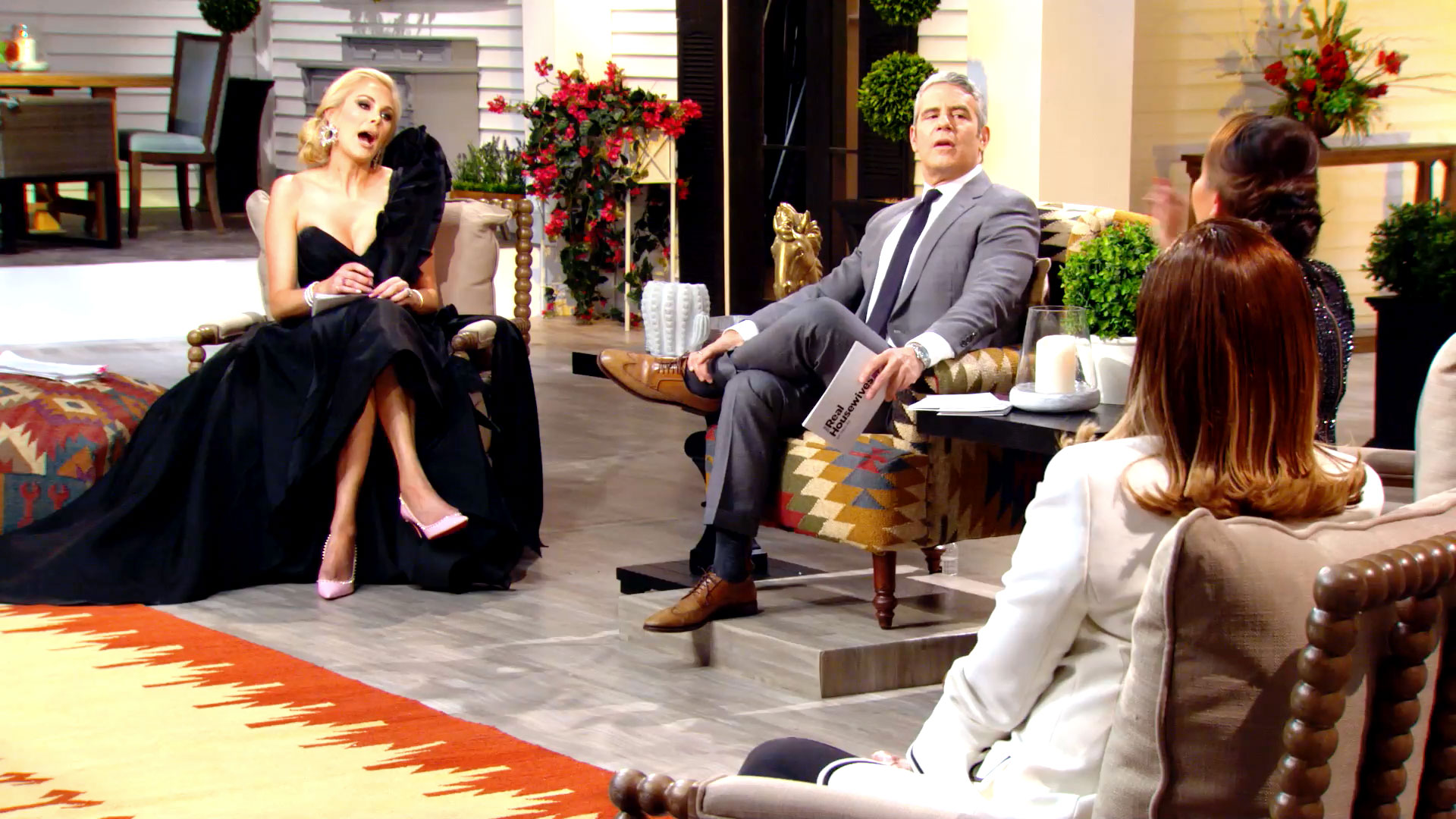 Created by Scott Dunlop, ‘The Real Housewives of Dallas’ or ‘RHOD’ is a reality television show originally released on April 11, 2016. The ninth series of ‘The Real Housewives’ franchise follows several elite women from Dallas who are well-known in their social circles. As the glamorous ladies juggle their personal and professional spheres, it often leads to explosive drama.

Even though the show is part of one of the most well-known franchises, it has not garnered as much love and attention as the other editions. Several viewers felt that the series was not entertaining enough and even called it out for coming across as scripted. However, it has struck a chord with a few loyal fans. The fifth season particularly received praise for promoting Tiffany Moon to the main cast. If you are waiting to hear the news about a potential sixth season, here is everything we know!

‘The Real Housewives of Dallas’ season 5 released on January 5, 2021, on Bravo, with the season coming to a close on May 11, 2021. The fifth season consists of 18 episodes with a runtime of about 42 minutes each.

As for the renewal of the sixth season, an official announcement is yet to be made. However, the disappointing ratings and dwindling viewership give us little hope. The first episode of the series was viewed by 1.07 million people, after which the figures hovered around 0.8 million. In contrast, season 5 debuted with just 0.34 million viewers tuning in. Some critics and viewers have even stated that the show needs to be canceled. It is worth noting that the ratings for ‘RHOD’ are reportedly one of the lowest among all the shows on Bravo.

Bravo pulled the plug on ‘The Real Housewives of Miami’ after three seasons due to unimpressive ratings, although Peacock picked it up in February 2021 for the fourth season. According to executive producer Andy Cohen, the dip in the figures for the reunion episodes was a major red flag for the Miami show. Additionally, the fan-favorite Mama Elsa could not continue filming due to health issues, which was another reason why the series was discontinued on Bravo.

The Dallas-based iteration has shown a somewhat similar trend. As both seasons 3 and 5 came to their conclusion, the number of viewers tuning in saw a significant dip. Moreover, some cast members have also hinted at their exit. Therefore, the decision to renew ‘The Real Housewives of Dallas’ solely rests on whether or not the cable network is willing to risk continuing the show beyond season 5.

The production for the fifth season was delayed due to the COVID-imposed industrial shutdown, which explains the four-month delay in its arrival. So, if the show is renewed soon, we can expect ‘The Real Housewives of Dallas’ season 6 to release sometime in early 2022.

The Real Housewives of Dallas Season 6 Cast: Who can be in it?

Stephanie Hollman and Brandi Redmond are the only two cast members that have remained on the show since the first season. However, Brandi seemed to suggest her possible departure via an Instagram post, which read, “I also want to thank you all for being a part of my journey these past few years. I have loved sharing my life with you, but sometimes things come to an end.”

We may continue to see D’Andra Simmons, Kameron Westcott, and Kary Brittingham. Tiffany Moon was upped to the main cast billing for season 5. The anesthesiologist and mother of two joined the series in season 4 as a guest star. However, Tiffany has been vocal about how challenging it has been to manage her time between her work and kids. In an interview in April 2021, she said that unless some changes are made behind the scenes, she might not be able to continue featuring on the show.

Tiffany also added that she has not yet heard back from Bravo regarding a potential season 6. All said and done, Kameron has a different take on things. In an interview with ET in April 2021, she said, “I think people always say that to get people stirred up and get people worried that they’re leaving, but I really don’t think anyone’s gonna leave.” Therefore, if the show returns for the sixth round, the cast may see some changes. If Tiffany and Brandi end up leaving, new cast members might join the mix.

What Can The Real Housewives of Dallas Season 6 be About?

The reality series revolves around the dramatic interactions between women from Dallas as they try to give a 100% to their work, family, and friends. Naturally, that scenario is ideal, and while one tries to achieve it, there’s many a fire that needs dousing now and then. Each season culminates with the cast members sitting down with Andy Cohen and going over all that happened in the months leading up to the reunion episodes. If the series is renewed for the sixth time, we may see Kameron and Tiffany’s conflict continuing. Taking into account that there may be some reshuffling of the cast, the fans may also be treated to some fresh drama.

Read More: Who Is The Richest Cast Member of The Real Housewives of Dallas?