When Will Ride With Norman Reedus Return? 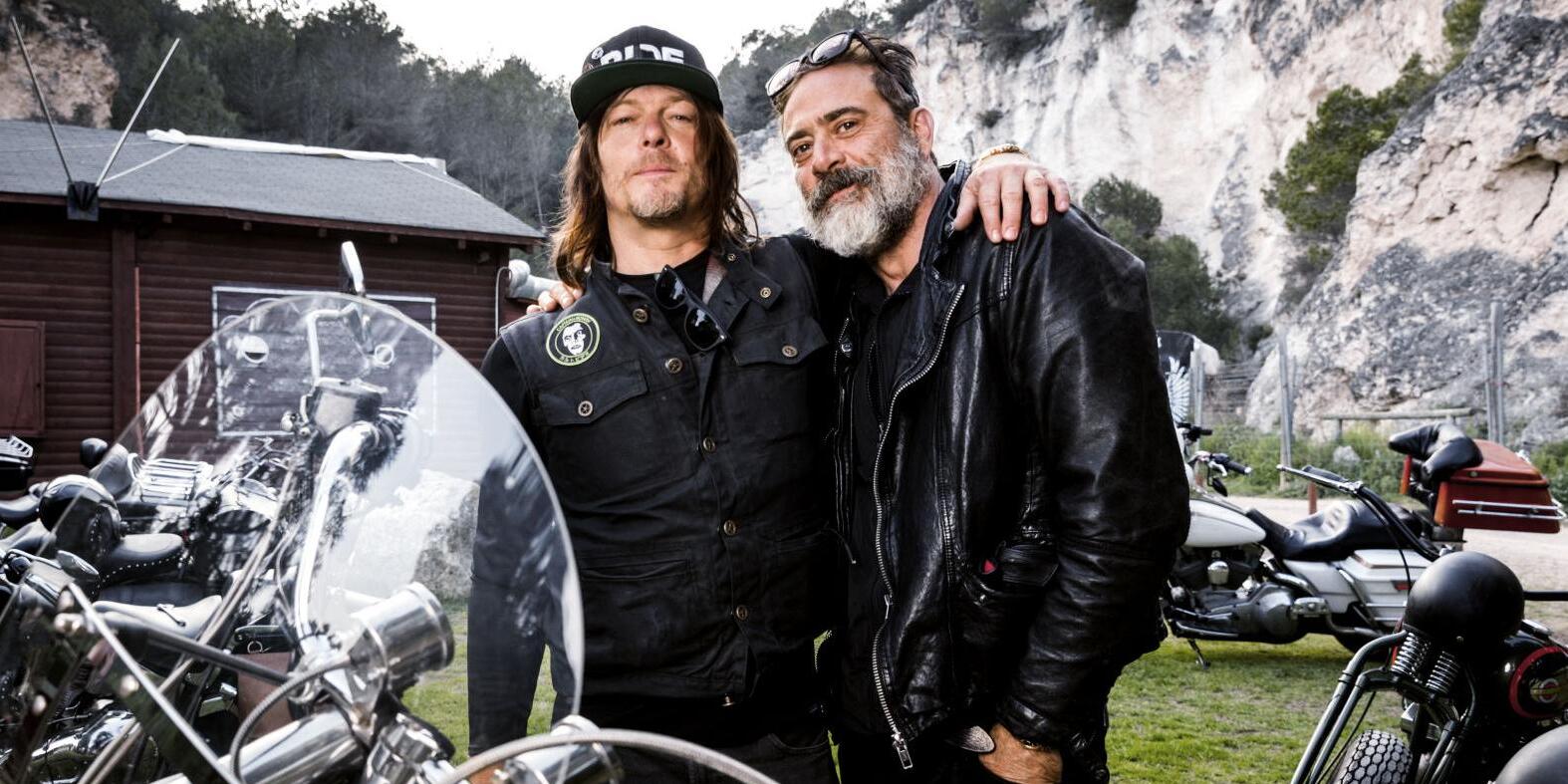 While it remains a dream for most of us to get paid for what we love doing, actor Norman Reedus successfully converted his love for bikes and travel into the series ‘Ride with Norman Reedus.’ Each episode of the travel series captures Reedus’s adventures on the open road with one of his friends who accompanies him. Together they explore everything that a place has to offer while also celebrating the biker culture. The travel-based reality series originally premiered on June 12, 2016, on AMC.

The series has a dedicated fanbase that loves the show for the beautiful sceneries, fascinating bikes, but mostly because it captures a candid side to the star from ‘The Walking Dead,’ Norman Reedus. However, some viewers criticized the sound quality since they noted that the music often drowns out Norman Reedus’s voice in the show. However, in 2018, the travel series was nominated for the Critics Choice Award under the category of Best Unstructured Reality Show. After five exciting seasons, the fans are hoping to see more of the show, which begs the question: is there a season 6 coming? Let’s take a look!

‘Ride with Norman Reedus’ season 5 released on March 8, 2021, on AMC, with the season coming to an end on April 12, 2021. The fifth season comprises six episodes with a running time of about 43 minutes each. As far as the sixth season is concerned, here is what we know. An official statement confirming the renewal or cancellation of the show is awaited. But we believe that it is only a matter of time before the show returns with its sixth installment. It is worth noting that the fifth season was ordered ahead of season 4’s debut. However, over the five seasons, it seems that the number of viewers tuning in to the show has been dwindling.

When the fifth edition of the series was announced, Reedus made a public statement in December 2019 expressing his excitement over the continuation of the show. He said, “’Ride’ not only gives me the chance to share my passion for motorcycle culture, but also the opportunity to explore new places around the world and meet some incredible people on the journey.” Therefore, there is no doubt that the actor would be more than happy to film another season.

Even though season 5 began filming early in 2020, it had to be paused due to the outbreak of COVID-19. As we know, Reedus managed to film two episodes in New Zealand at the beginning of 2020, after which all international borders were closed due to the pandemic. That is why the remaining four episodes of season 5 highlight his previous adventures on the show.

In the interview with Deadline in October 2020, the actor shared the plan regarding the future of the series. He said that after he would finish filming ‘The Walking Dead,’ the actor would “try to find the time, depending on what the world looks like,” to do a few episodes of the travel series. Therefore, if the show is given the go-ahead for season 6 by the end of summer in 2021, we can expect ‘Ride with Norman Reedus’ season 6 to release sometime in Summer 2022.

Read More: Where Is Ride with Norman Reedus Filmed?