When Will Riverdale Season 5 Release on Netflix? 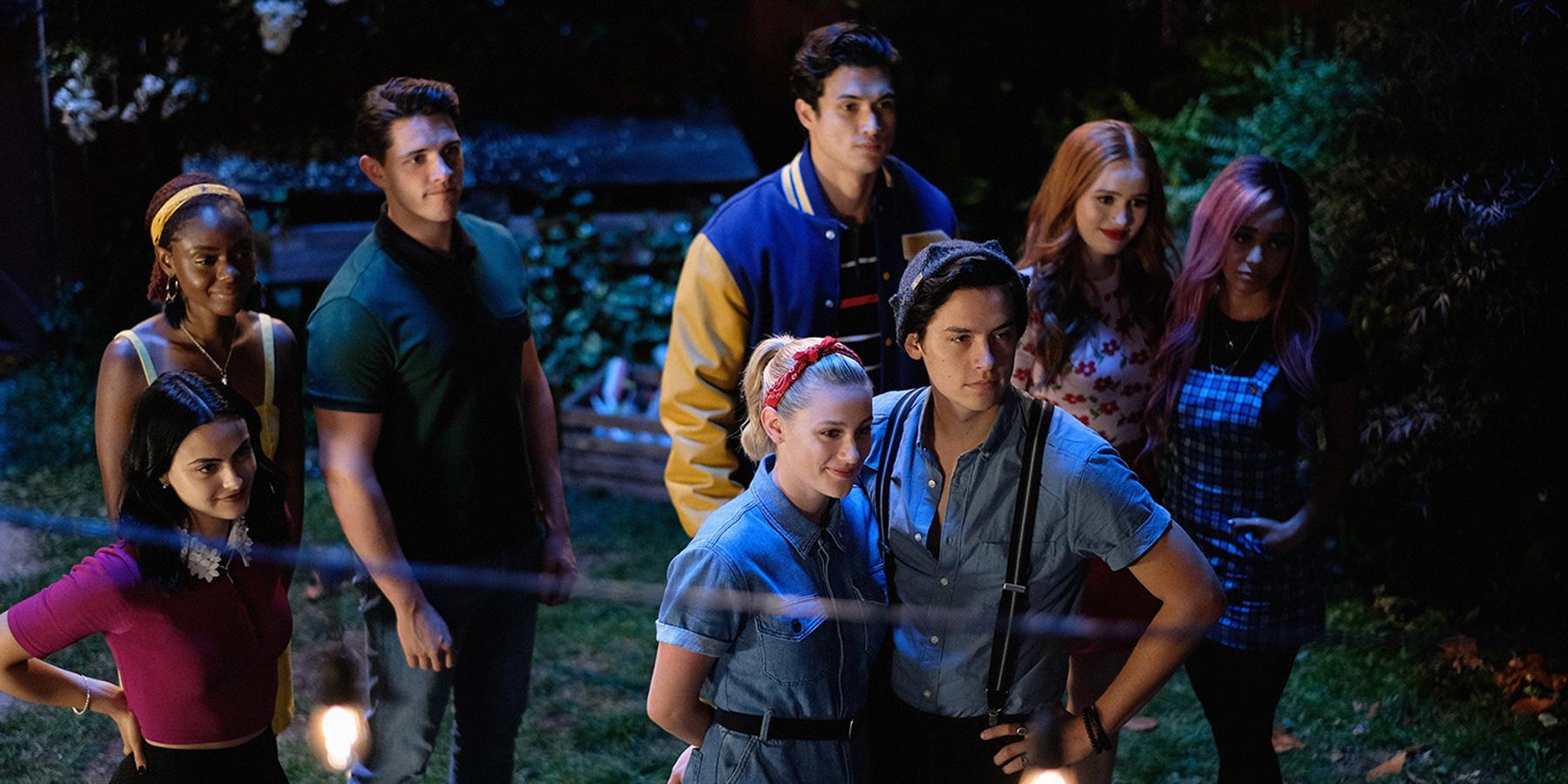 Created by Roberto Aguirre-Sacasa, ‘Riverdale’ first premiered on January 26, 2017, on The CW. The teen drama revolves around Archie Andrews and his friends as they get engulfed in the dark mysteries that plague their titular town. The show is based on the characters from Archie Comics. The series debuted to positive reviews from critics, who were impressed by the daring and eerie reimagination of the classic comics.

Although the mystery drama is enthralling and addictive, it has received some backlash. Critics pointed out that despite the series having a diverse cast, some characters remain on the periphery of the storyline, for example, Josie and the Pussycats. In contrast, the core characters are mostly white. Some people also criticized it for not portraying Jughead as asexual. But still, the series remains wildly popular among audiences, specifically on digital platforms. The show is halfway through the fifth season on The CW, and the fans are eager to know when it will arrive on Netflix. Here is everything you want to know!

‘Riverdale’ season 4 landed in its entirety on May 14, 2020, on Netflix. Before its premiere on the streamer, the fourth installment aired on The CW from October 9, 2019, to May 6, 2020. This means that the series arrived on the streaming service eight days after completing its run on The CW.

As far as the fifth installment is concerned, here is what we know. Typically, new seasons release on Netflix in May each year since the episodes finish airing on The CW by mid-May. However, that is not the case for the show’s fifth outing, given the production was impacted by the outbreak of Coronavirus. The fifth cycle only began airing on the television network on January 20, 2021. It comprises 19 episodes, of which ten have already released. The tenth episode or the midseason finale rolled out on March 31, 2021. After that, the show went on a break that was supposed to last three months, with new episodes scheduled to begin airing from July 7, 2021. But now, the fifth season will resume its run on August 11, 2021. Assuming that the episodes will release every week without any breaks, the season finale will air on October 6, 2021.

For the uninitiated, Netflix users outside the USA can watch new episodes 24 hours after they land on The CW. However, the American subscribers have to wait till the entire season finishes its turn on cable television. If the fifth installment follows in the footsteps of the fourth edition, it will arrive on the streaming platform eight days after it concludes on The CW. In that case, we can expect ‘Riverdale’ season 5 to release sometime in mid-October 2021 on Netflix.

Furthermore, the fans have nothing to worry about since the series has already bagged an order for its sixth round. The upcoming installment is scheduled to premiere on November 16, 2021, at 9 pm ET on The CW. With that, the show will revert to its usual release schedule; new seasons debut in Fall and wrap up in Spring the following year.