When Will Rock the Block Season 3 Release? 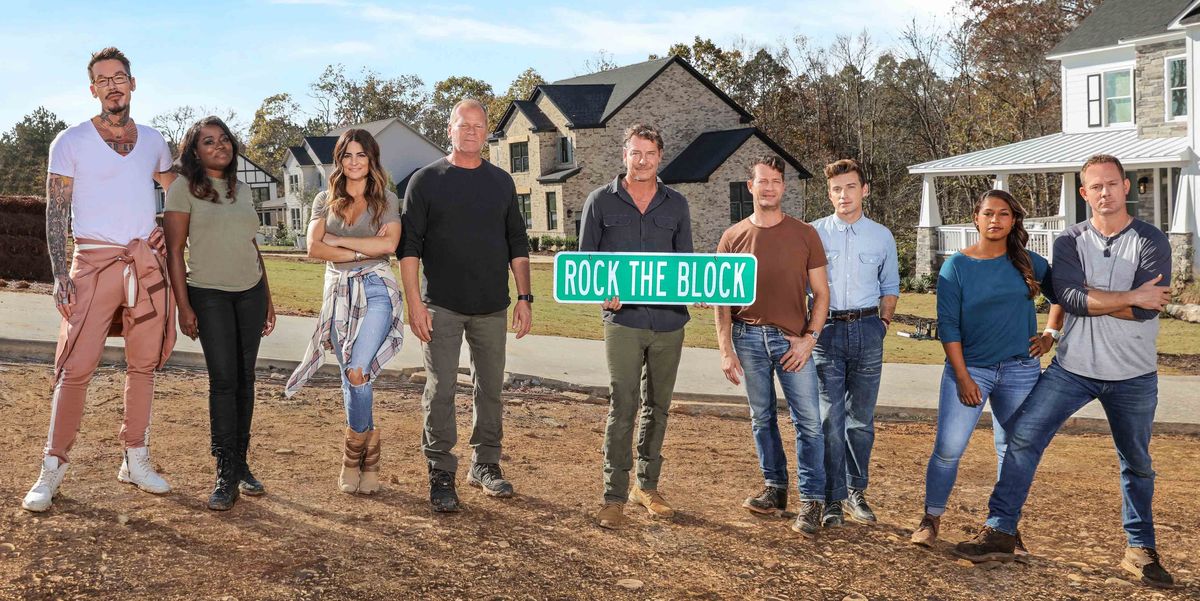 ‘Rock the Block’ is a reality television series that brings together talented designers and renovation professionals who compete against each other. They are given limited time and a set budget within which each of them must redo a house to maximize its market value. The HGTV series first premiered on October 21, 2019. While many viewers criticized the show for the wastage of the material during the renovation work, fans enjoyed the creativity of the experts.

The first season was very well received and watched by more than 17.7 million viewers. After the release of season 1, the show also ranked second on the HGTV streaming platform, HGTV GO. Since the second season has performed even better than the first, fans want to know what lies ahead for the hit series. So, let’s take a look!

As far as the third season is concerned, here is what we know. There has been no official announcement confirming the renewal of the series for season 3. However, it seems like we may hear the good news anytime soon, given that the show has been performing very well. Along with that, there is a massive demand for home renovation and real estate-based series. Shows like ‘Extreme Makeover: Home Edition,’ ‘Property Brothers,’ ‘Love It or List It,’ and ‘Trading Spaces’ are proof of the same.

Moreover, the series includes some of the most popular faces on HGTV, be it the hosts or the contestants, which is a huge attraction for the fans of the channel. The second season was filmed throughout October 2020 and wrapped up in mid-November 2020. So we know that a season takes a little over five months to complete production. Keeping that in mind, if the series is renewed by Summer 2021, we can expect ‘Rock the Block’ season 3 to release sometime in early 2022.

Rock the Block Season 3: Who can be the Host and Experts?

Ty Pennington, a talented carpenter, television host, and former model and actor serves as the host of the second season. His skills as a carpenter and designer came into the spotlight when he featured in the series ‘Trading Spaces.’ He has also earned two Primetime Emmy awards for hosting ‘Extreme Makeover: Home Edition.’ It is worth noting that Drew Scott served as the host of season 1. Therefore, if the series returns for the third time, we may see a new host.

In season 2, we also see a rotating panel of judges that include Tarek El Moussa, Jasmine Roth, and Heather Rae Young, among others. While the first season follows four experts as they compete against each other, season 2 includes eight experts working in four teams. The contestants in the second season are Alison Victoria and Mike Holmes, David Bromstad and Tiffany Brooks, Nate Berkus and Jeremiah Brent, and Brian and Mika Kleinschmidt. If there is a third season, we may see a new set of contestants.

What Can Rock the Block Season 3 be About?

Each season, the viewers are taken to a different part of the country, where four homes are chosen to be worked upon. While the first season is filmed in Santa Clarita, the second season takes us to Paulding County, Georgia. After the contestants finish working on the chosen residential properties, the finished homes are revaluated and opened to the general public. People can take a tour, and some may even decide to buy a house.

The stress runs high as the contestants have to figure out innovative ways to realize their vision while ensuring that they make smart financial decisions. If the series is given the thumbs up for the third round, we may see a whole new set of people in a different part of the US while they flip houses into beautiful and valuable visions of art.

Read More: Where Is Rock the Block Filmed?