When Will Selena: The Series Season 2 Release? 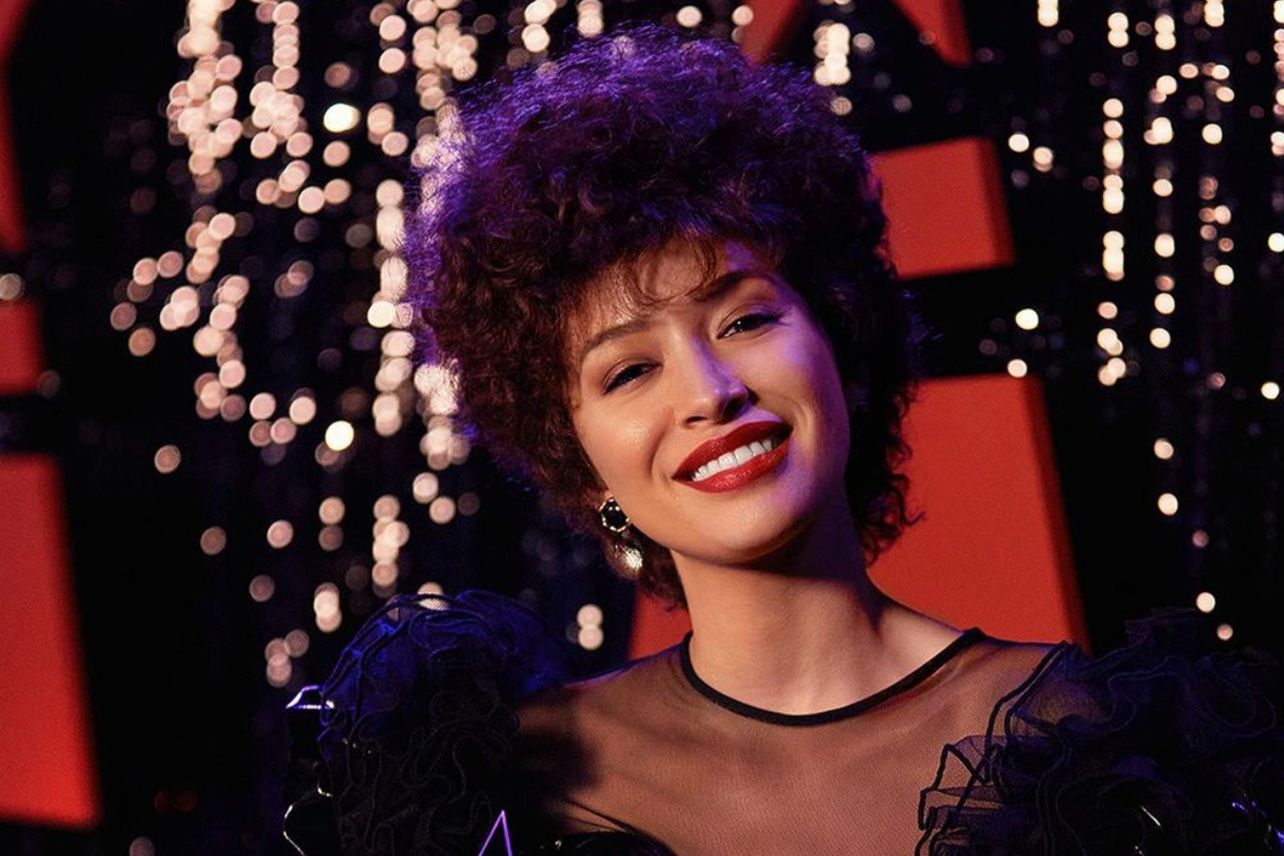 Biographical shows can offer some much poignant insight into the lives of the iconic artists that we all know and love. ‘Selena: The Series’ is no different in this respect, as we get to learn all about the obstacles that the legendary singer and her family had to overcome while climbing the ladder of success. Season 1 dives deep into the family dynamic while also showcasing their hopes and dreams. If you’re curious about what season 2 has in store, then we have got your back.

‘Selena: The Series’ season 1 released on December 4, 2020, on Netflix. As expected, it was well-received by fans of the beloved artist everywhere. Given that we are all aware of Selena’s inspiring yet tragic story, the series actually stood out since it isn’t simply about her musical performances. It dives deep into the background of the Quintanilla family and their strict work ethic as well.

We know that season 2 is in the works because the series has always been referred to as a two-parter. However, it also seems to be the case that Netflix is choosing to stay tight-lipped about the second season as of now. Until there’s an official announcement, our best guess is that ‘Selena: The Series’ season 2 will release sometime in Fall 2021.

Selena: The Series Season 2 Cast: Who can be in it?

Christian Serratos stars as the adult Selena, whereas Madison Taylor Baez graces our screens as young Selena. Ricardo Chavira plays the role of Abraham Quintanilla, her father. The family band also comprises Selena’s siblings, AB and Suzette. Gabriel Chavarria is seen as the elder brother, whereas Noemi Gonzalez is the sister. Apart from this, Seidy López plays their compassionate and understanding mother, Marcella.

Finally, Chris Pérez joins the band as the new guitarist. Jesse Posey brings this character to life, who also becomes Selena’s subsequent love interest. David Fernandez Jr. plays David, Selena’s bodyguard. We expect most of them to reprise their roles. But apart from this, we will also see Mark Atkinson as Denny (Selena’s manager). Erika Buenfil is cast as Cristina Saralegui, a journalist, and David Barrera will bring to life Hector. Casey Tutton will be seen as Jilly.

Selena: The Series Season 2 Plot: What can it be About?

In season 1, we revisit the humble beginnings of Selina y Los Dinos and observe the family as they overcome the 80s recession with the help of their musical skills. From there on out, the rising growth and the popularity of the band are discussed. But we also get to see exactly what the members of the Quintanilla family sacrifice in order to realize their dreams.

By the end of the season, Selena has become a popular figure in the public eye. She even starts secretly dating Chris, but when her father finds out about them, he fires the guitarist. Needless to say, the interpersonal relationships are not at an all-time high in the climax. Apart from this, we are also introduced to Yolanda Saldivar (the nurse who fatally shot Selena in 1995).

For this reason, we believe that the focus of season 2 will be split between Selena’s relationship with Chris and how Yolanda Saldivar enters the inner circles of the Quintanilla family. It is more than likely that the plot will focus on Selena’s marriage, her clothing ventures, and how the artist was tragically murdered by the President of her own fan club.