When Will Selling Sunset Season 5 Release? 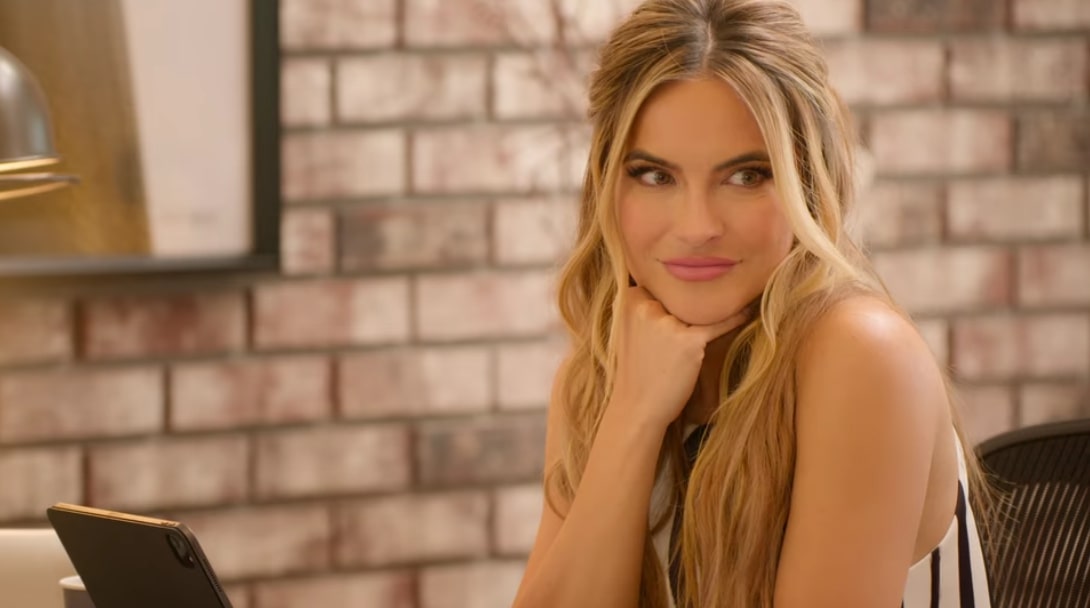 ‘Selling Sunset‘ is a name that all reality television fans are well aware of, particularly due to the unparalleled drama, indulgence, relationships, and estates it incorporates in every episode. As a series that follows a group of immensely successful, fierce, and competitive real estate agents from The Oppenheim Group, it shines a light upon Los Angeles’ genuine luxury. After all, we see everything from the Sunset Strip to the Hollywood Hills to the San Fernando Valley.

Thus, since its eight-episode premiere on March 22, 2019, not only has the general audience appreciated the solid yet somewhat amped-up way the City of Angels has been portrayed but so have the critics. Whether personal or professional, each aspect is documented here to make the series as authentic, appropriate, and dramatic as possible. Tension, friendships, and rivalries are the primary themes here. That’s why it has garnered positive traction from all across the globe and even received an Emmy nomination. So, now that the fourth installment of this truly entertaining production has also launched, let’s find out about ‘Selling Sunset’ season 5, shall we?

‘Selling Sunset’ season 4 landed on November 24, 2021, on Netflix. It comprises ten episodes with a runtime of 30-38 minutes each, and every one of them includes some beautiful properties and reveals a few crazy details about the cast members’ lives.

Coming to season 5, we’re delighted to report that Netflix has already renewed the Adam DiVello original creation. In fact, the streamer had announced the regeneration of both seasons 4 and 5 at once back in March 2021, with realtor boss Jason Oppenheim adding to ET, “I have no doubt we will be doing many more seasons with Netflix.” In other words, he implied that season 6 could also be in play, which we can’t wait to learn more about if we’re being honest.

As for season 5’s release date, although the executives haven’t confirmed anything yet, it will be soon. We’re confident because the fourth and fifth installments were filmed consecutively, which Christine Quinn indicated on ITV’s ‘This Morning’ in September 2021. Mary Fitzgerald further announced the wrap of the fifth season in mid-November 2021. Therefore, taking everything into account, it seems like we can expect ‘Selling Sunset’ season 5 to release sometime in Q1 2022.

Selling Sunset Season 5 Cast: Who can be in it?